Vote now for who you think should be the Sexiest Man Of The Month for February 2015! If you feel that you or someone you know deserves to be a featured as one of the Sexiest Men Of The Month then let our talent coordinator know by emailing lex@starcentralmag.com and we’ll get back to you as soon as we can! Please keep it in mind that any person who leaves negative, unpleasant and unnecessarily rude or derogative comments will be removed and banned from this site permanently. This is not a page where you can post your rants – we will ONLY approve comments that are constructive to the nominees. Let’s just keep this voting poll fair and fun! 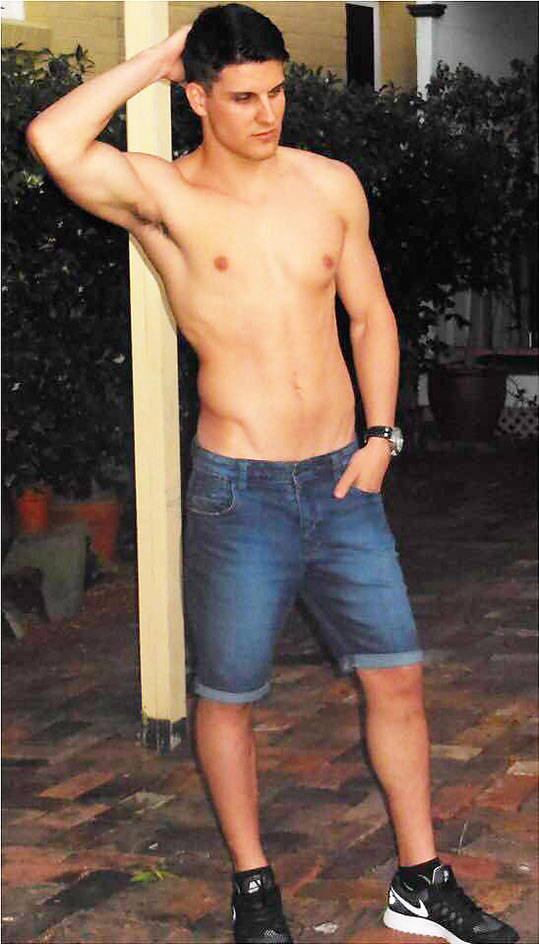 David Krizaj is 22 years old and he is currently a student studying Civil Engineering. He’s always very eager to learn and he believes his studies is what keeps him grounded and in touch with the world. While this is where his focus in life has been so far, he still carries with him an underlying passion for the modelling industry. He has an immense sense of adventure and he’s always looking to try new things and meet new people. 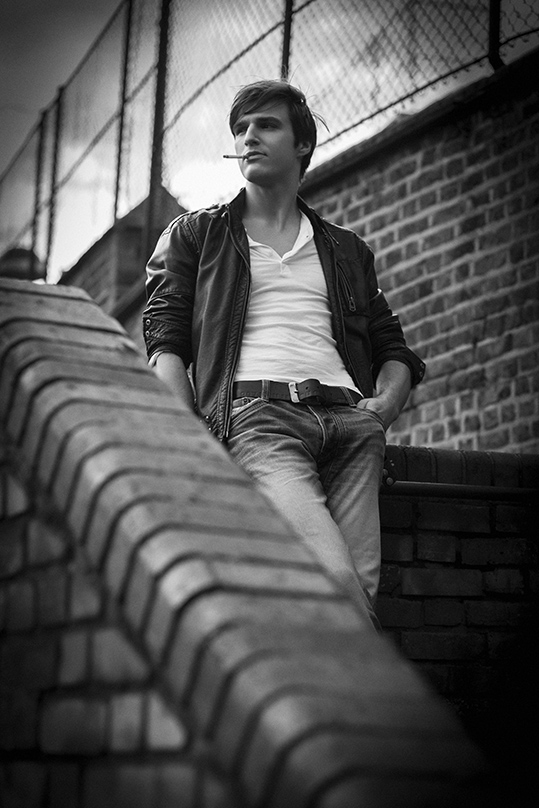 Roman is currently studying Criminal Justice at University of Westminster in London. He’s a focused model who wishes to expand internationally one day. His hobbies are sports, poker and hanging out with friends. 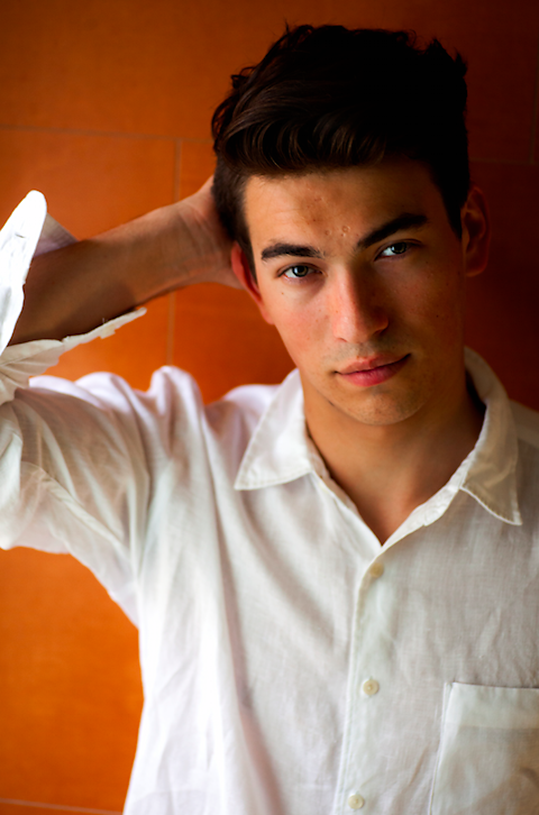 Eric Boesten originally hails from Chile and Holland and he has lived all around the world, before deciding to settle down in Melbourne almost ten years ago. He’s now completing Bachelor of Music at Monash University. Between studying, gigging and working, he does modelling in his spare time while also playing in a 9-piece funk/soul band called “The Fabric”. He is hoping to continue his busy, but rewarding lifestyle in the future. 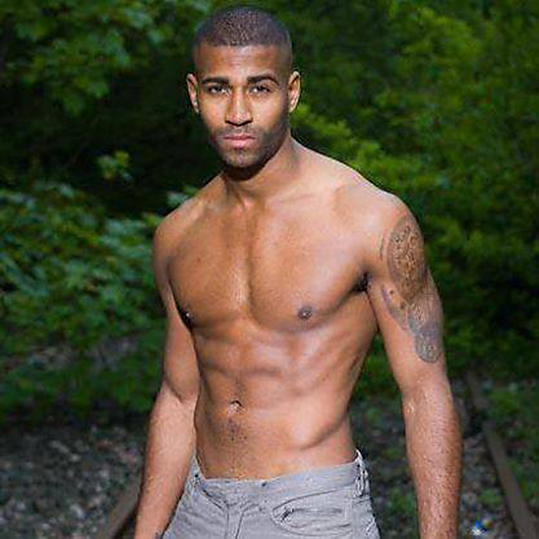 Tijan is a hardworking and passionate actor/model – he has been modelling for around 9 years now and he recently broke into the field of acting. He’s a big football fan and he enjoys taking part in various types of sports and exercise. He also likes to party from time to time with friends to let some steam off.

Vote for who you think should be the “Sexiest Man Of The Month” in the poll below! The winner will appear in our website and will be featured in our magazine. The poll closes on the 26th of February, 2015 at 1am AEST (Sydney, Australia time) and you are eligible to vote only once per day (after you’ve voted, 24 hours must pass after the time you voted, for you to be able to see the voting form and vote again the next day). Please note that voting is also restricted to just ONE vote per IP address. Vote NOW and make your voice heard! 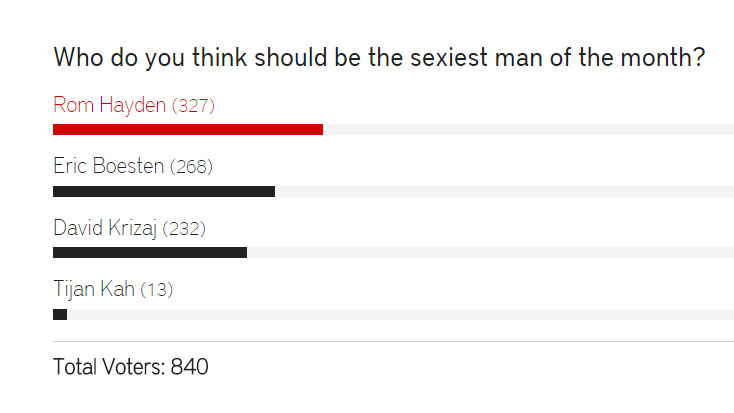 Read More
Vote now for who you think should be the Sexiest Man Of The Month for September 2015! If you feel that…
Read More
0
0
0