Vote now for who you think should be the Sexiest Man Of The Month for May 2015! If you feel that you or someone you know deserves to be a featured as one of the Sexiest Men Of The Month then let our talent coordinator know by emailing lex@starcentralmag.com and we’ll get back to you as soon as we can! Please keep it in mind that any person who leaves negative, unpleasant and unnecessarily rude or derogative comments will be removed and banned from this site permanently. This is not a page where you can post your rants – we will ONLY approve comments that are constructive to the nominees. Let’s just keep this voting poll fair and fun! 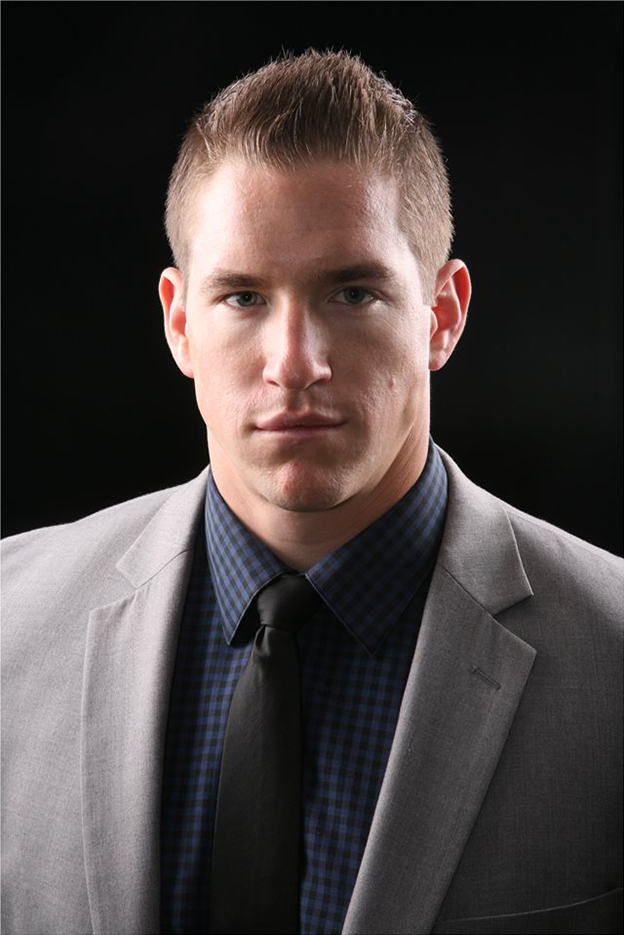 Cory is an ex collegiate football player from Boise State University with a Bachelor’s Degree in Communication. He’s currently working for an IT company as one of the Regional Account Executives. He has a very active lifestyle, he’s currently learning to play guitar and living with his best friend since college. 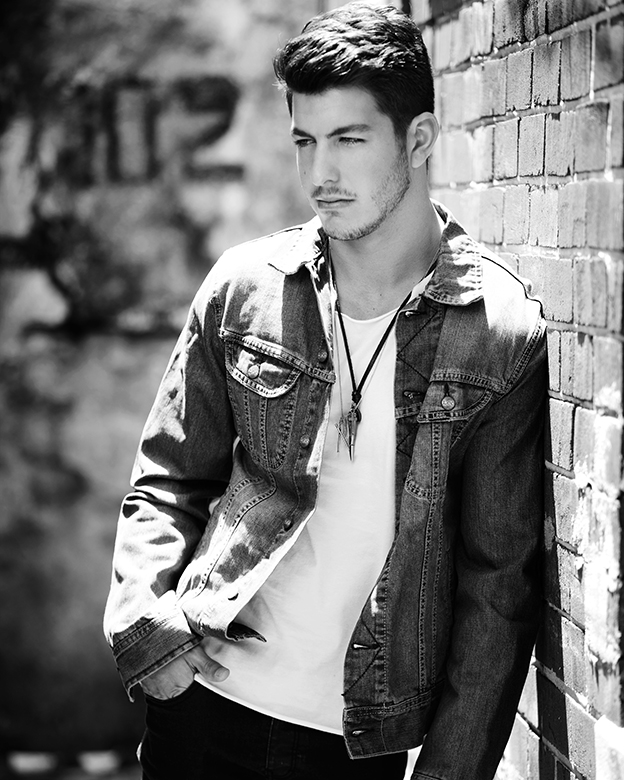 Theo Tarpinian is a 22-year-old French male model and musician who’s currently living in Sydney, Australia. Originally from France, he initially moved to tropical Queensland eight years ago. Theo has now recently moved to Sydney in order to pursue his dream. He’s a reliable, hard working and professional person who approaches life with a positive attitude. He can be described as a naturally motivated and disciplined person. Even though Theo is quite new to the modelling industry, during this short period he has had various experiences in both modelling and acting. This Reunion-born French man persistently challenges himself as he tries to reach the point of perfection in everything he does. 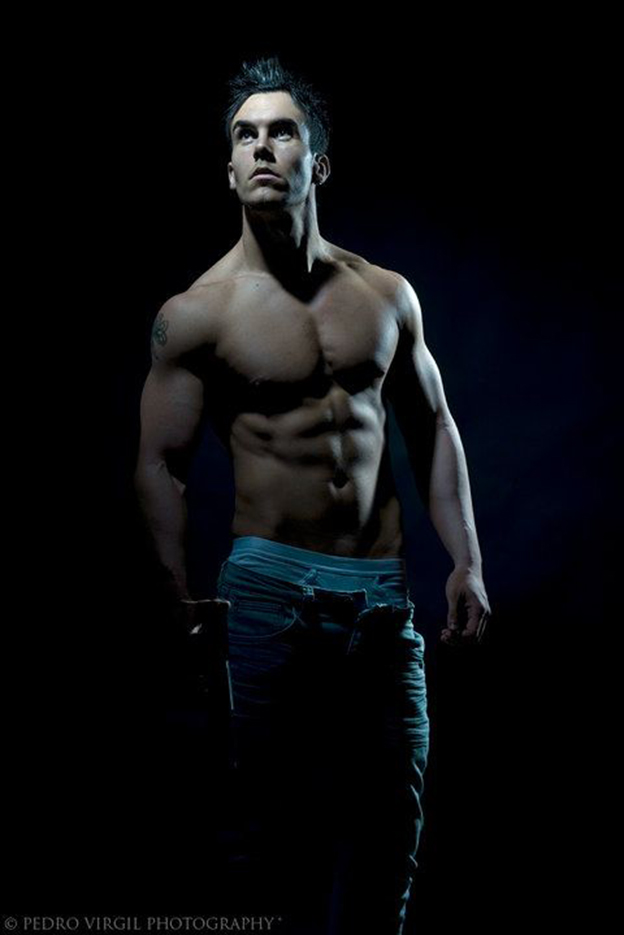 Dan Murphy is a 26 year old qualified Personal Trainer and owner of Aventus Health and Fitness gym. His life revolves around his fiance’, his family and his gym. He sees himself as a fun, outgoing guy with a “treat as how you would like to be treated” outlook. He likes to meet new people to broaden his network. He also has an extremely positive personality with a passion for success and life. He feels that life is way too short to not be happy and appreciative of every single day you wake up. 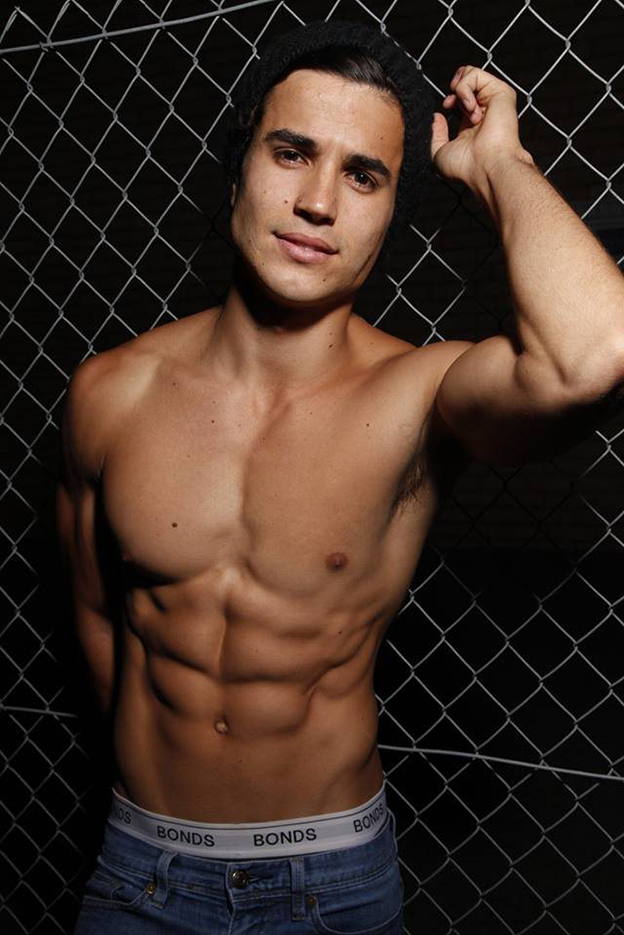 Levi is currently a swimming teacher and he also works as a bartender at night. He loves summer and the beach, and just having a good time partying. He’s currently single, not really searching, more like waiting for the right girl to come into his life. 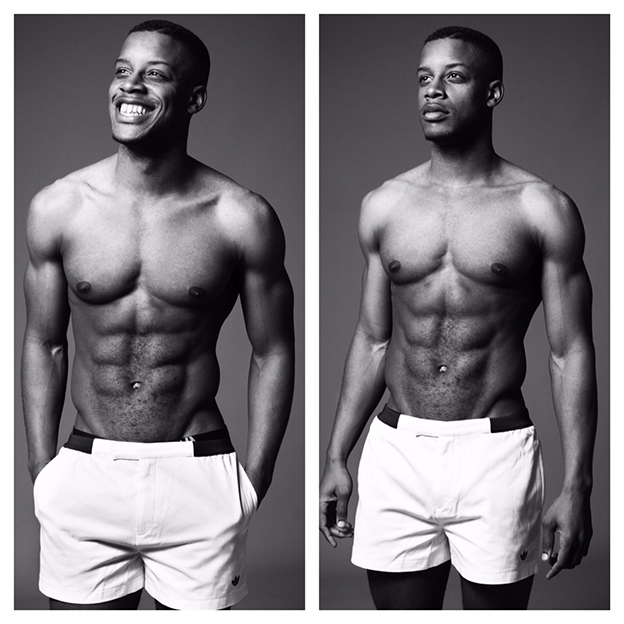 Malik is a sports and lifestyle model who has already worked with big brands such as Nike, Adidas, Puma, Lucozade, Powerade and many more. He’s currently pursuing an acting career and so far he has been featured in the Marvel film Guardians of the galaxy as well as the movie Hooligan Factory.

Vote for who you think should be the “Sexiest Man Of The Month” in the poll below! The winner will appear in our website and will be featured in our magazine. The poll closes on the 28th of May, 2015 at 12am AEST (Sydney, Australia time) and you are eligible to vote only once per day (after you’ve voted, 24 hours must pass after the time you voted, for you to be able to see the voting form and vote again the next day). Please note that voting is also restricted to just ONE vote per IP address. Vote NOW and make your voice heard! 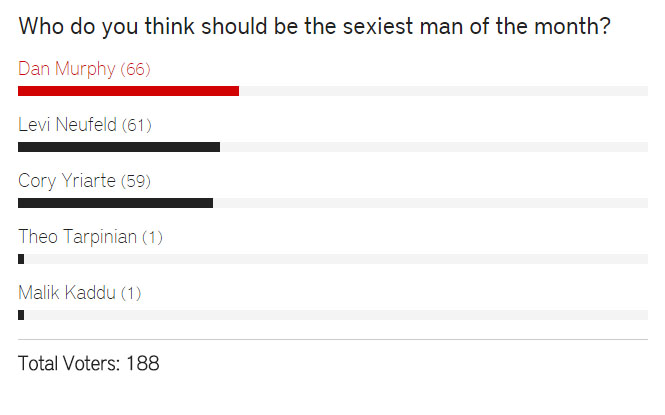