Vote now for who you think should be the Sexiest Man Of The Month for June 2015! If you feel that you or someone you know deserves to be a featured as one of the Sexiest Men Of The Month then let our talent coordinator know by emailing lex@starcentralmag.com and we’ll get back to you as soon as we can! Please keep it in mind that any person who leaves negative, unpleasant and unnecessarily rude or derogative comments will be removed and banned from this site permanently. This is not a page where you can post your rants – we will ONLY approve comments that are constructive to the nominees. Let’s just keep this voting poll fair and fun! 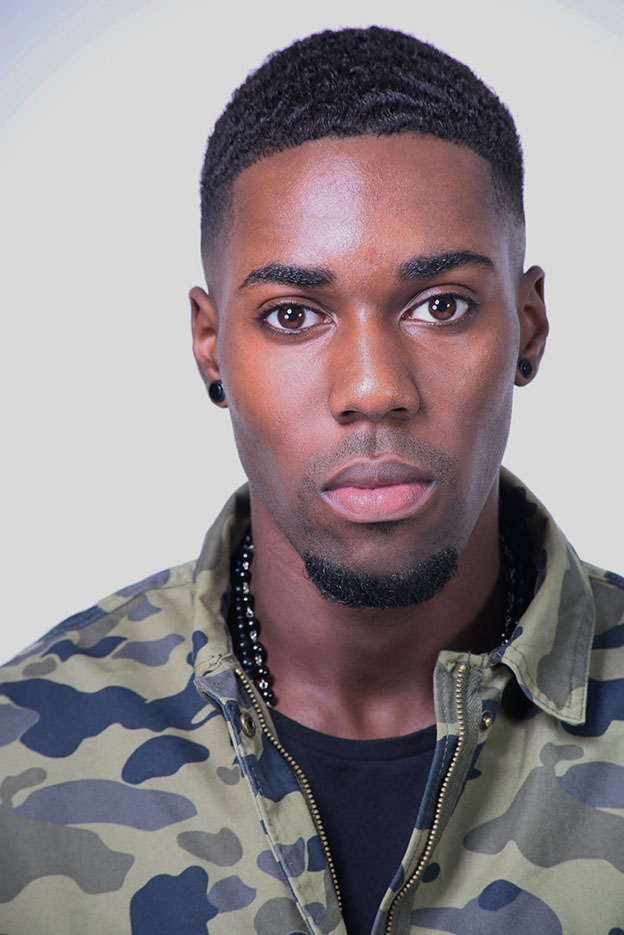 Emmanuel has plenty of experience working in various photo shoots and video shoots. Through his various shoots he has gained adaptable skills in different settings. 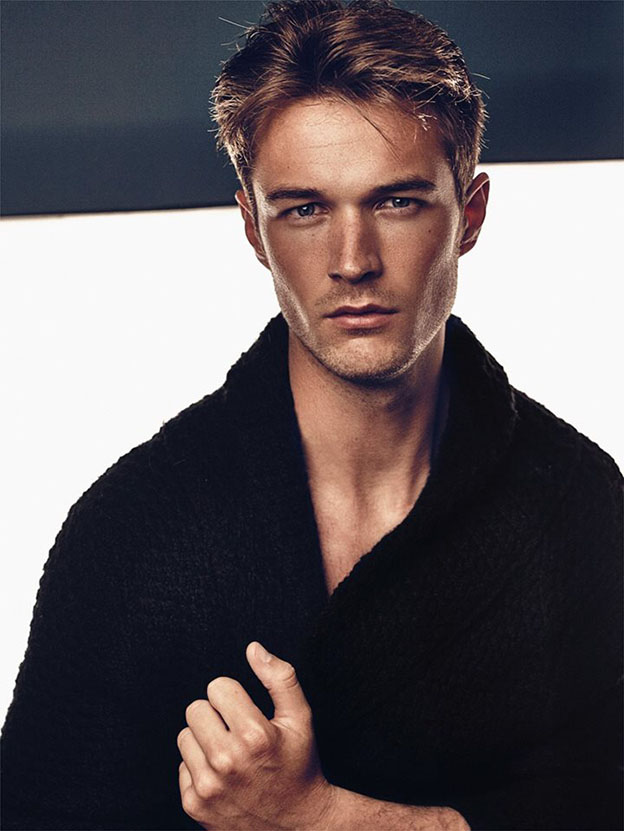 Olly works as a full time model in the UK. His agencies are Elite London and Boss Manchester, he also has Joy in Milan and Next in Miami. He’s 23 years old and he loves to go out and socialise during weekends, going to the gym and watching football. 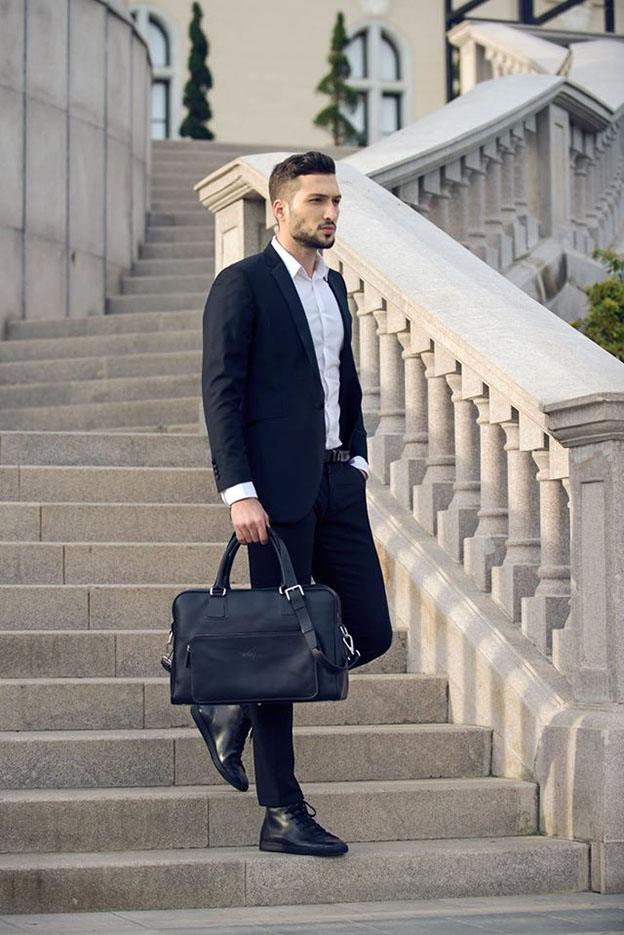 Caius has been involved in numerous activities in the field of modeling for over 5 years now. He has been doing various photo shoot sessions for shoes brands, clothing chain stores and local designers and he was part of various commercials and videos. He loves sports, especially football, which he used to practice in the past. He likes to spend a lot of time in the middle on nature and he enjoys exploring mountains and relaxing in this kind of environment. Fashion events are his thing – he likes participating in them and being in the centre of attention. 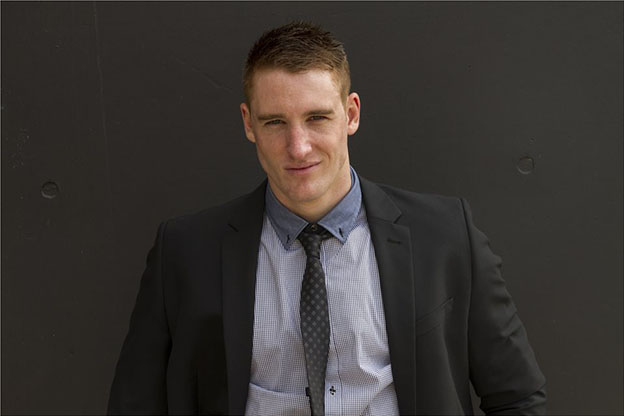 Kelvin is a 26 year old male model who originally hails from New Zealand but is currently living in Australia. He trains and fights in Kickboxing and have done so for the past 4 years. He’s currently studying acting and he wishes to pursue a career in acting. he has played a small speaking roll in the Australian TV show, The Code.

Vote for who you think should be the “Sexiest Man Of The Month” in the poll below! The winner will appear in our website and will be featured in our magazine. The poll closes on the 29th of June, 2015 at 12am AEST (Sydney, Australia time) and you are eligible to vote only once per day (after you’ve voted, 24 hours must pass after the time you voted, for you to be able to see the voting form and vote again the next day). Please note that voting is also restricted to just ONE vote per IP address. Vote NOW and make your voice heard!

Read More
Vote now for who you think should be the Sexiest Man Of The Month for September 2015! If you feel that…
Read More
0
0
0