Vote now for who you think should be the Sexiest Man Of The Month for August 2015! If you feel that you or someone you know deserves to be a featured as one of the Sexiest Men Of The Month then let our talent coordinator know by emailing lex@starcentralmag.com and we’ll get back to you as soon as we can! Please keep it in mind that any person who leaves negative, unpleasant and unnecessarily rude or derogative comments will be removed and banned from this site permanently. This is not a page where you can post your rants – we will ONLY approve comments that are constructive to the nominees. Let’s just keep this voting poll fair and fun! 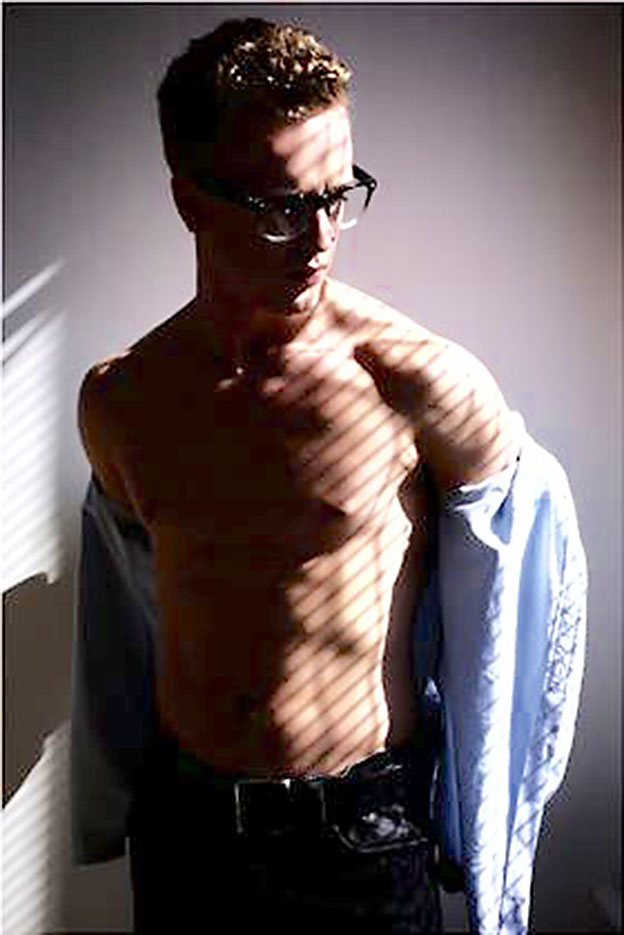 Daniel has a lot of experience in front of the camera. In fact, he has modelled for big named brands such as Rolex and Reebok – he always demonstrates energy and enthusiasm every time he’s on a shoot and he is also confident and friendly. He has been a part of music videos and promotional work for famous companies, bringing a fashionable and commercialised outlook for exposure experience. 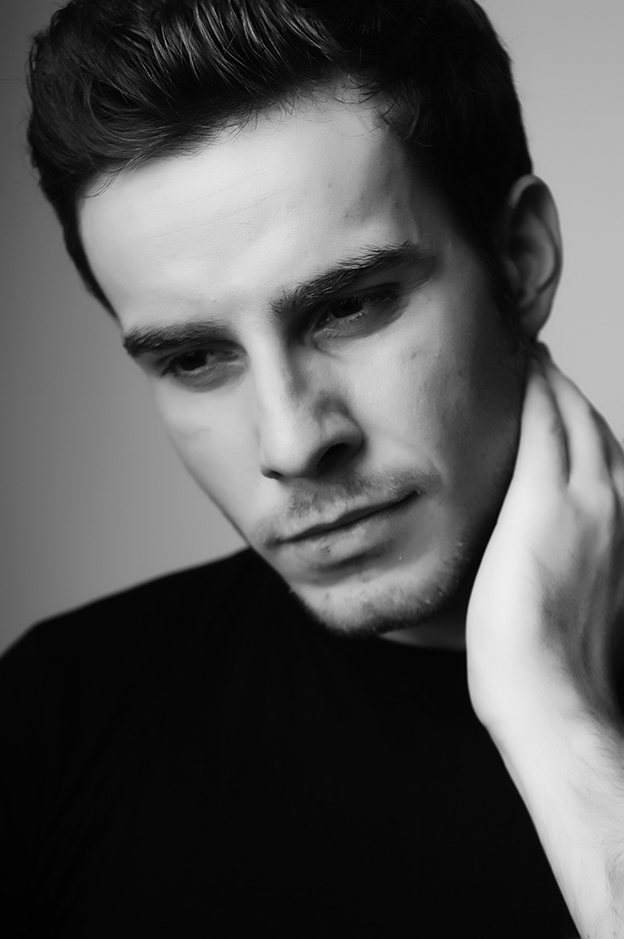 George is currently based in London and he just graduated from university a few months ago with a degree in law. He has decided to make a career change and pursue modelling after being scouted by a photographer. Despite being a complete beginner in the industry, he has already been involved in few projects and he has recently been booked for a few more shoots next month. 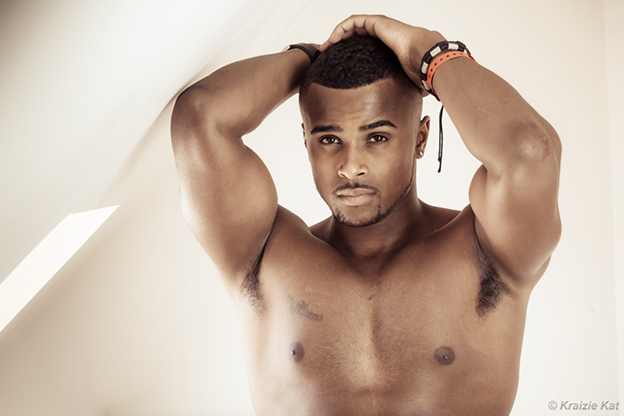 Conrad is confident and passionate about what he does. He’s a fun and outgoing person who loves meeting new faces, learning new skills and always driving himself to do better. Modelling has always been his strong point from a young age as he loves looking good in front of the camera. He’s now just looking for that big break that will push his career further. 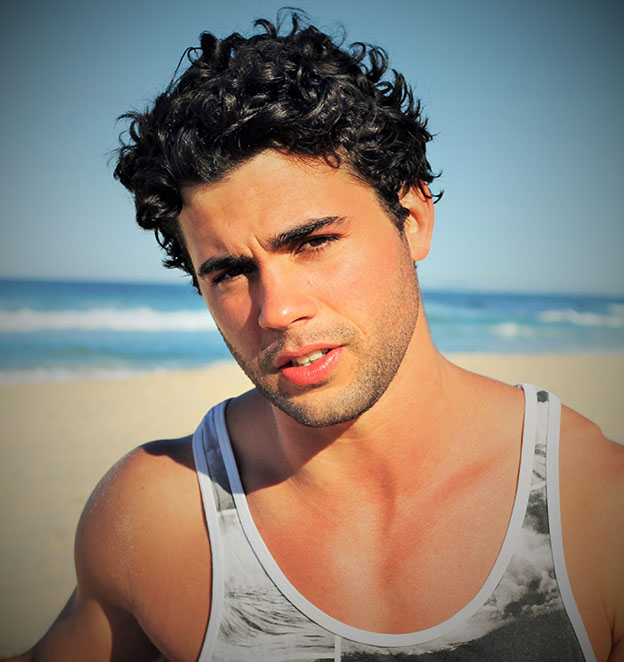 Carlos is a 25 year old Argentinian model who’s currently living in Melbourne. He loves to cook, travel, dance and read. He loves red wine and black coffee and he’s passionate about fitness and nutrition. He’s currently working as a model and with wines until he can re-validate his law degree in Australia. 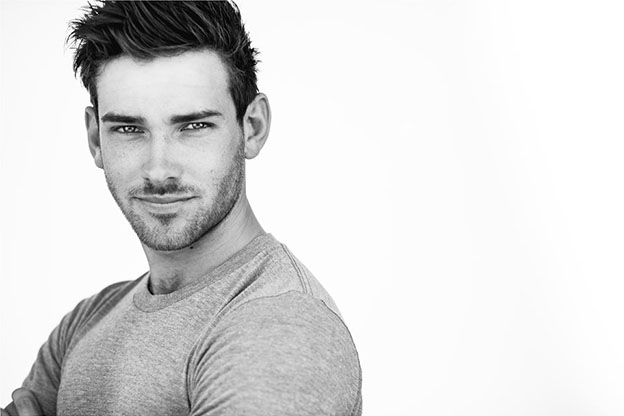 Anthony is a hard working every day man and he believes that if you dream big and work hard anything is possible. Besides acting and modelling, he also works as an electrician and a story boarder. Having multiple fields of work has helped him earn money while perusing other avenues that he’s better cut out for. 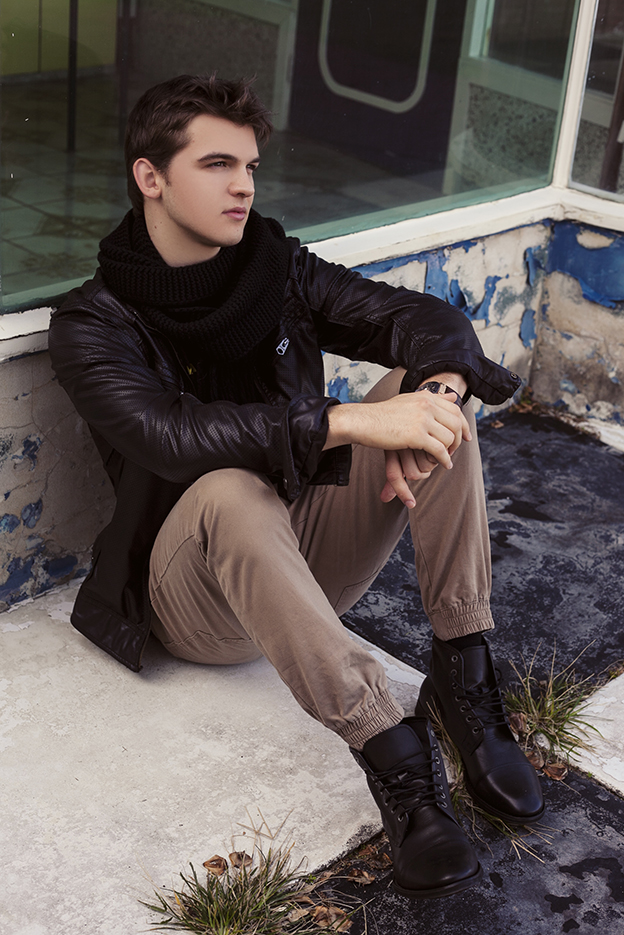 Rok Zolnir is currently 19 years old – he was 15 years old when his family moved from a small country in Europe called Slovenia to Australia, where he’s now doing acting and modelling. If he has some free time, he likes to spend it with family and friends as well as play different sports such as basketball . 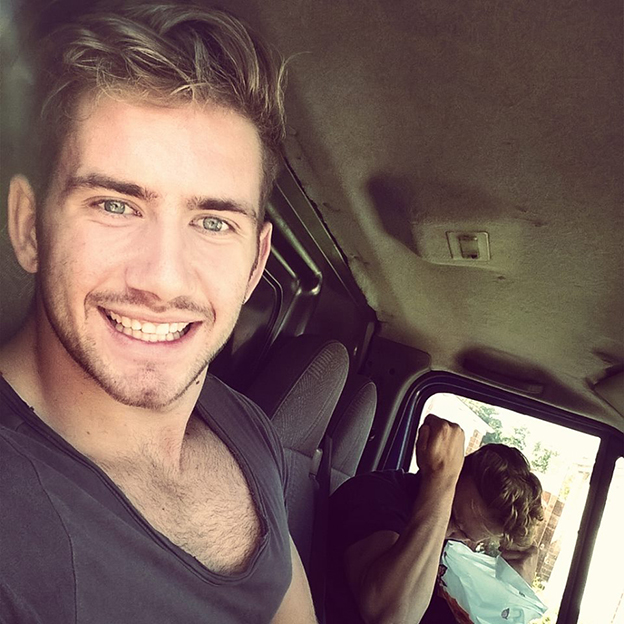 Callum is a 20 year old firefighter who hails from Lincolnshire, he loves going to the gym and he’s determined to reach his goals.

Vote for who you think should be the “Sexiest Man Of The Month” in the poll below! The winner will appear in our website and will be featured in our magazine. The poll closes on the 31st of August, 2015 at 12am AEST (Sydney, Australia time) and you are eligible to vote only once per day (after you’ve voted, 24 hours must pass after the time you voted, for you to be able to see the voting form and vote again the next day). Please note that voting is also restricted to just ONE vote per IP address. Vote NOW and make your voice heard! 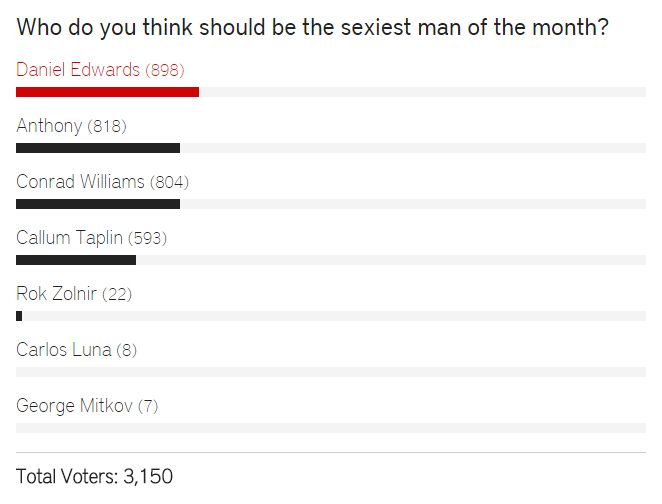