Vote now for who you think should be the Sexiest Man Of The Year for 2015! If you feel that you or someone you know deserves to be a featured as one of the Sexiest Men Of The Month then let our talent coordinator know by emailing lex@starcentralmag.com and we’ll get back to you as soon as we can! Please keep it in mind that any person who leaves negative, unpleasant and unnecessarily rude or derogative comments will be removed and banned from this site permanently. This is not a page where you can post your rants – we will ONLY approve comments that are constructive to the nominees. Let’s just keep this voting poll fair and fun! 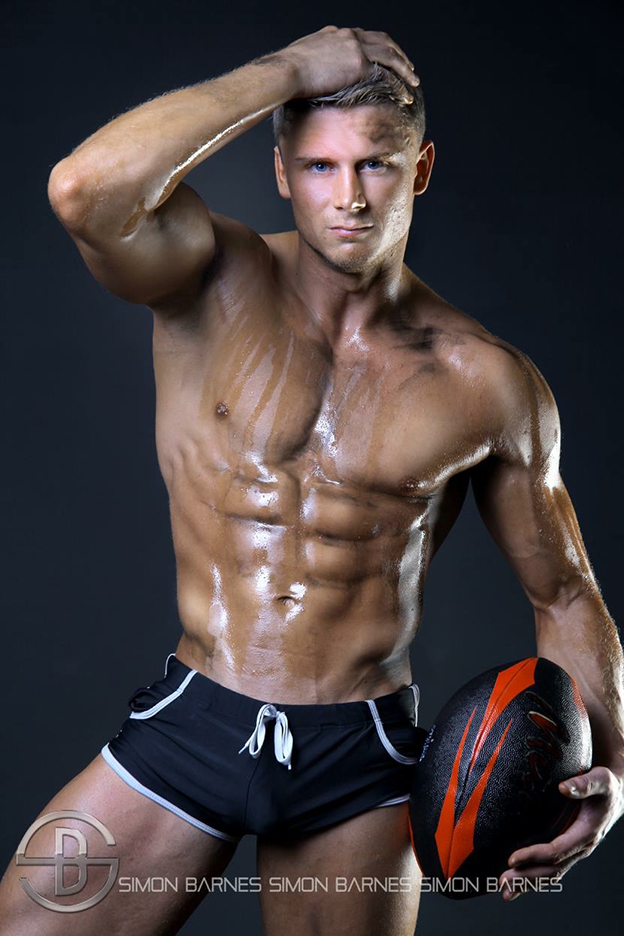 Adam is your typical lad in his 20’s – he enjoys going to the gym and competing in sports, but also dinner dates and movie nights. He’s currently travelling around Australia, New Zealand and Asia trying to make a name for himself. Last year he came 14th in the women’s eye candy UK ‘hunk of year competition’. He considers himself as down to earth and modest. 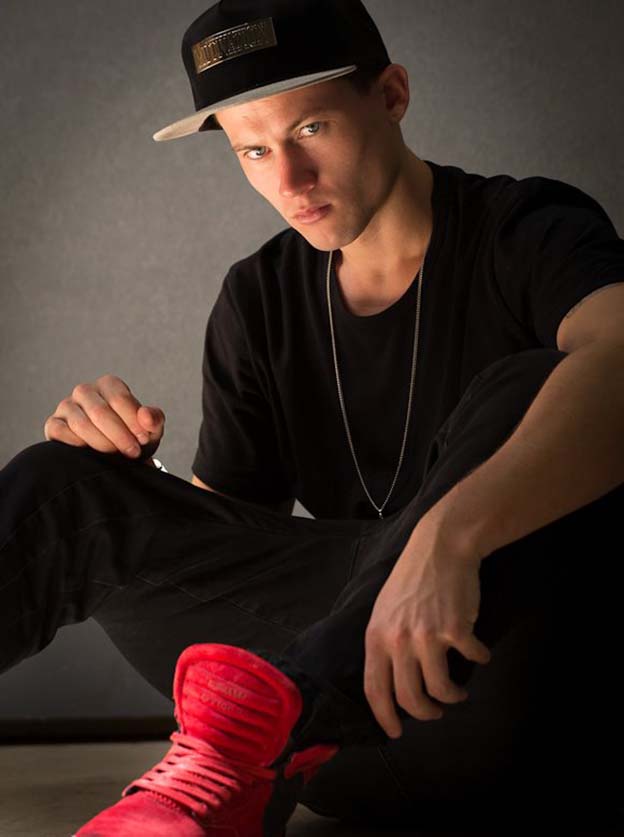 Aaron Melia-Geary was born and raised in Melbourne, Victoria. He’s 24 years old and after finishing school he went on to become a roof plumber. After roof plumbing for 5 years he decided to quit and pursue his life goal which is to become an actor and a model. He grew up with just his mum, older sister and older brother. He’s currently working part time as a sales assistant to pay for his course fees and play and watch basketball every chance he can get. 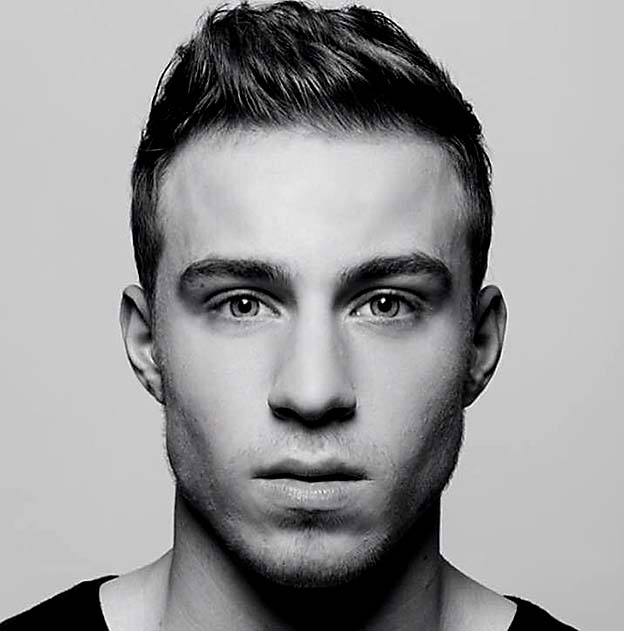 Mark is a 20 year old chef – cooking is his passion and fitness is his life.  He’s addicted to eating and getting tattoos and he treasures his family and friends over everything. He’s very confident and outgoing and he loves to sleep on a new challenge. 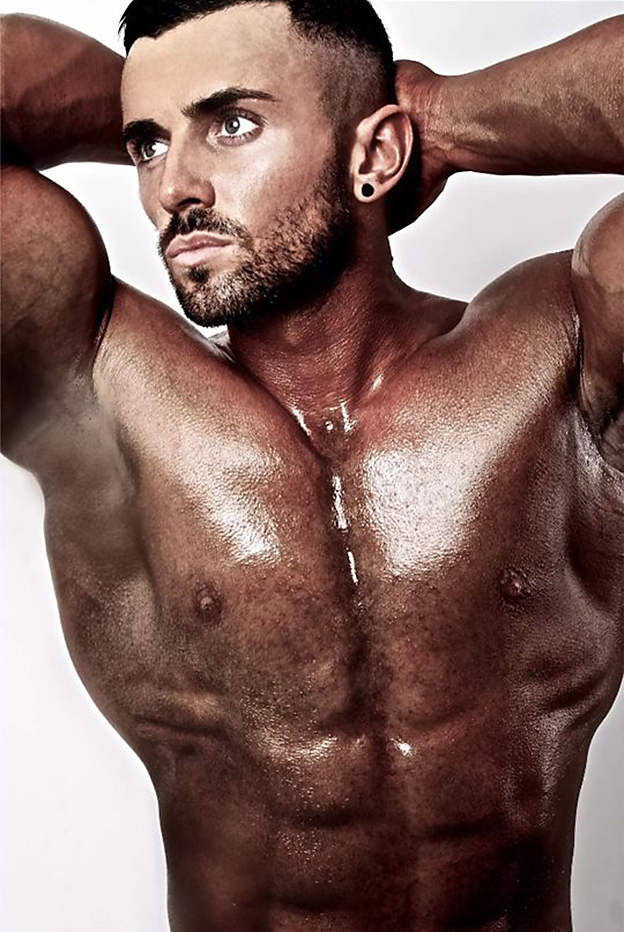 Keaton Moore is a 25 year old personal trainer/soccer player who hails from Northern Ireland. After living his whole life in mermaid beach on the Gold Coast, he decided to move to Australia in November to pursue a career in the fitness industry and hopefully land some underwear modelling work at the same time. He’s on the coast for the next 6 months then he’s moving to Melbourne next year. 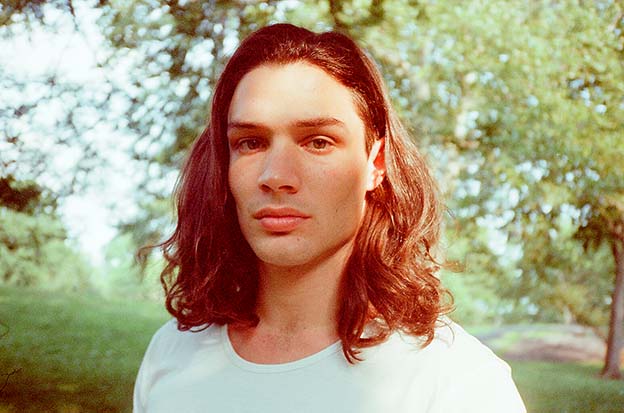 Nicholas Sinclair is a 22 year old actor, designer and curator who currently lives in Melbourne, Australia. He has lived in Berlin, China and most recently in New York City. He loves sky diving, scuba diving and travelling the world. His passions also include art, music and literature. He can speak fluent German, play piano and has had extensive boxing, Muay Thai and Brazilian Jiu Jitsu training. He’s currently studying building design. 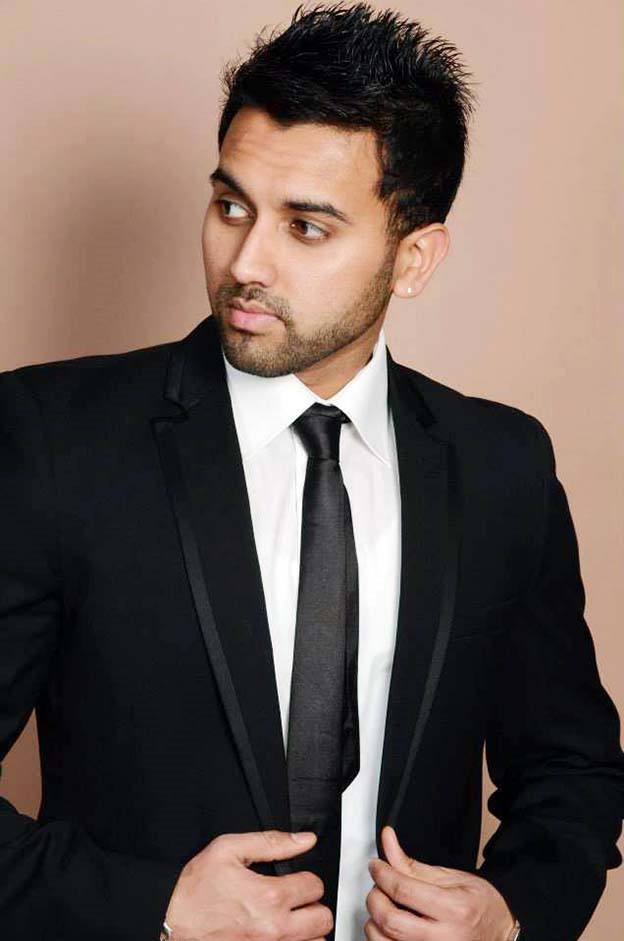 Puneet is currently 27 years old, he’s a happy go lucky guy who believes in the power of his dreams. He works for the health sector in Management . When he’s not working he’s planning on making his dreams come true which is about becoming a fine actor to touch souls through his art. He believes in inspiring and being inspired. 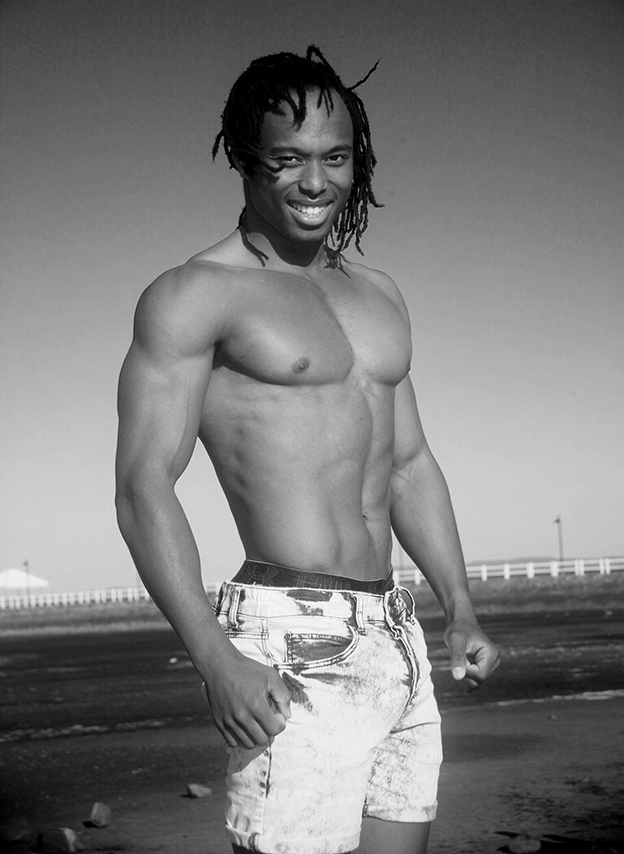 Brown Mohamed is a fitness and happiness enthusiast. He has a love for health, fitness and spreading happiness to others through laughter and health. He’s 23 years old and currently finishing off exercise science and business degree at the Queensland University of Technology. His future aspirations include helping athletes in injury prevention and performance enhancement.

Vote for who you think should be the “Sexiest Man Of The Year” in the poll below! The winner will appear in our website and will be featured in our magazine. The poll closes on the 3rd of February, 2016 at 12am AEST (Sydney, Australia time) and you are eligible to vote only once per day (after you’ve voted, 24 hours must pass after the time you voted, for you to be able to see the voting form and vote again the next day). Please note that voting is also restricted to just ONE vote per IP address. Vote NOW and make your voice heard!