Vote now for who you think should be the Sexiest Man Of The Month for February 2016! If you feel that you or someone you know deserves to be a featured as one of the Sexiest Men Of The Month then let our talent coordinator know by emailing lex@starcentralmag.com and we’ll get back to you as soon as we can! Please keep it in mind that any person who leaves negative, unpleasant and unnecessarily rude or derogative comments will be removed and banned from this site permanently. This is not a page where you can post your rants – we will ONLY approve comments that are constructive to the nominees. Let’s just keep this voting poll fair and fun! 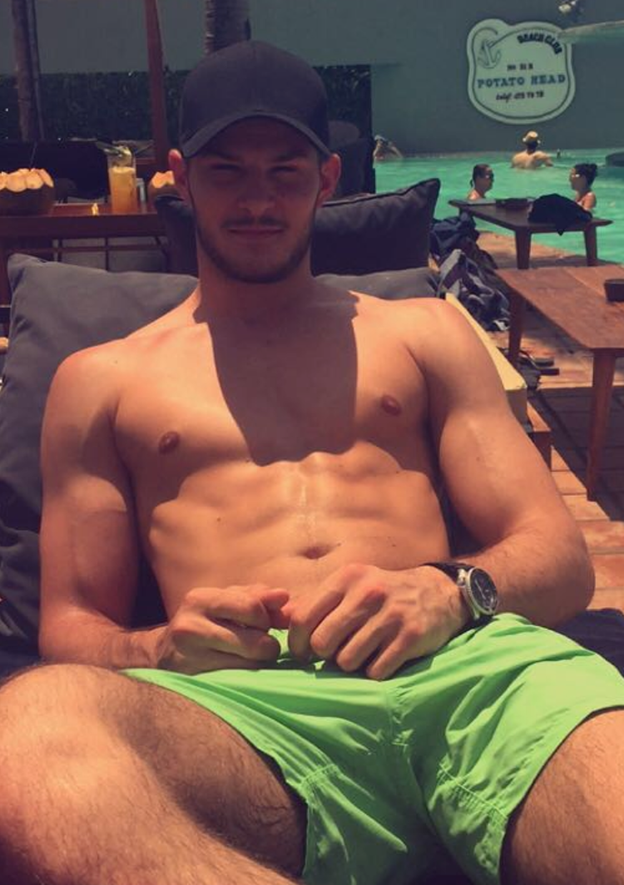 Tom is 6’1, he weighs 77kg and he has brown hair. His family’s background is Serbian, but he was born in Australia.  He also just recently graduated in Business. 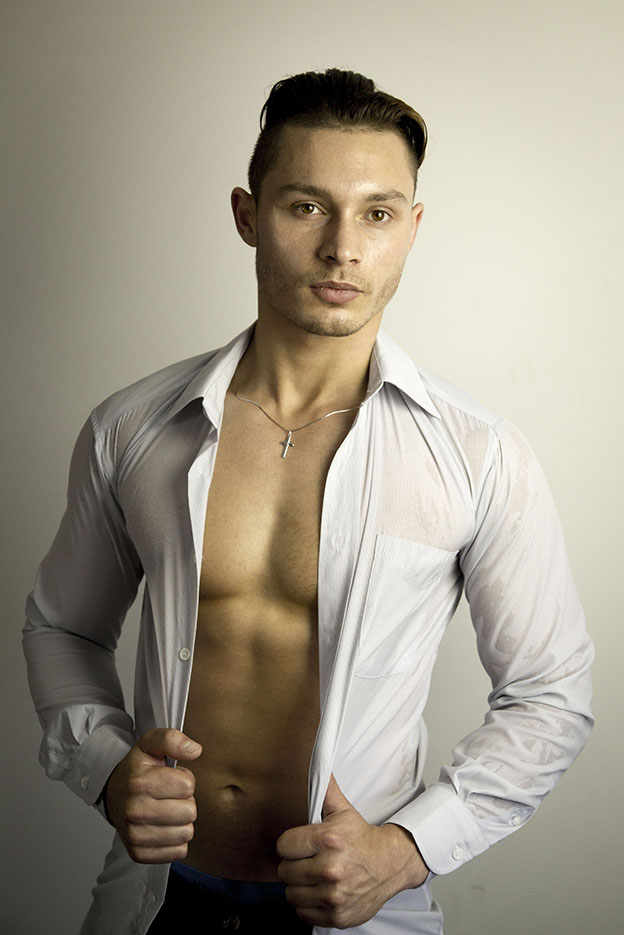 Joseph was born in Melbourne and he has lived there all his life. He’s currently 22 and he has been studying various courses upon finishing high school. As he was growing up in his later teens, he gained an addiction in fitness and bodybuilding. He was astonished on how his body was developing aesthetically so he learned how to pose for the camera. To cut a long story short, He has discovered that anyone can be a model with great determination to look after their bodies and keep their health in check. 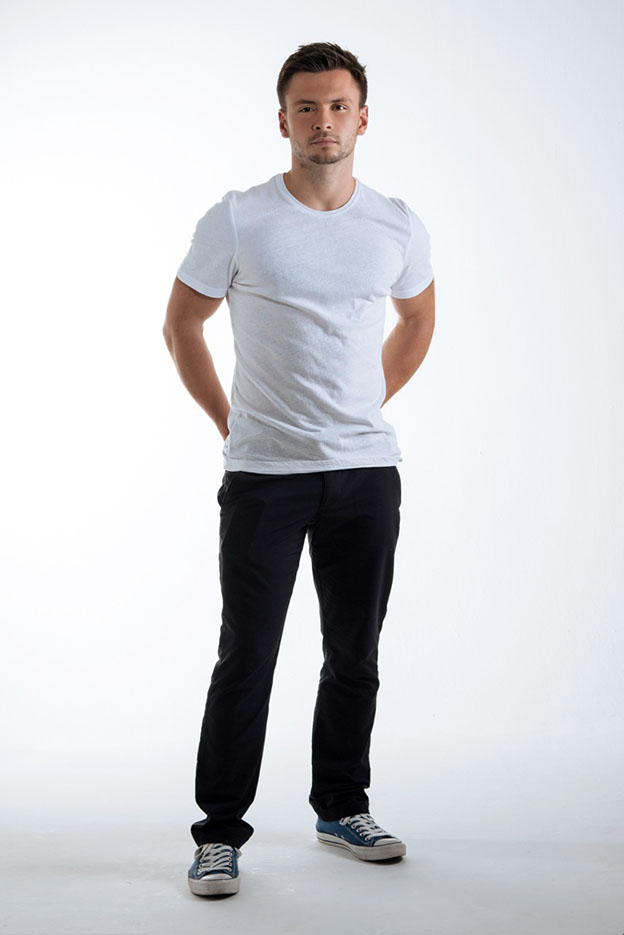 Igor Lan originally hails from Moscow, Russia. He’s an international student and he studies commerce in a university in Sydney. He has done acting in Russia as well as trained in Stanislavsky’s Method Acting and Michael Chekhov’s Acting technique in Sydney. He started doing modelling recently. He’s also signed with “Romel Management” modeling agency. 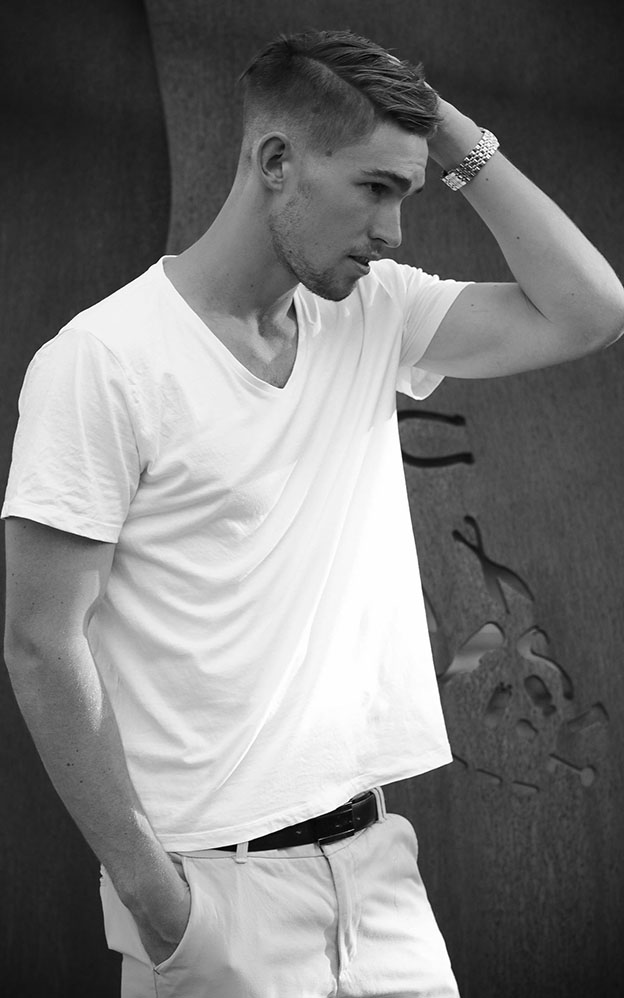 Jake Geraghty is a 21 year old model who hails from Perth, but originally from the country. He’s 195cm tall and he has a slim lean build. He’s currently in the process of starting his first company called CaPrees. CaPrees is a deals app which is dedicated to just local businesses, with this he’s trying to promote more people to shop locally and support local services. He also has a great passion for health and fitness and his workout of choice would be bodyweight calisthenics. He always enjoys meeting new people having a good time and gaining new experiences as he believes this is the best way to learn. 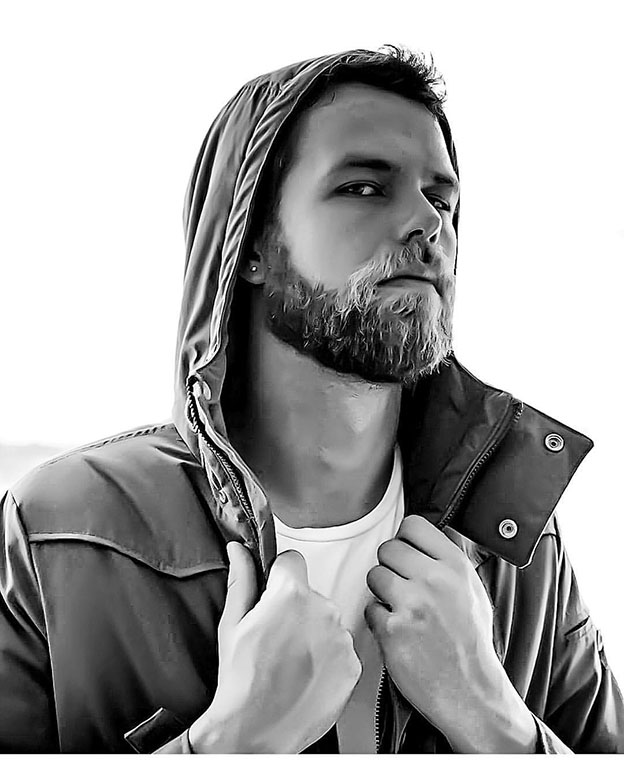 Kristoffer is a 25 year old Australian model living in NSW and currently working at SUPA IGA Breakfast Point in the deli. His favourite things to do are skateboarding, swimming, running, painting, reading and listening to music. He’s one of 6 children and raised by their single mother who did an awesome job, He went to 6 different primary school as a child and left high school in year 9. 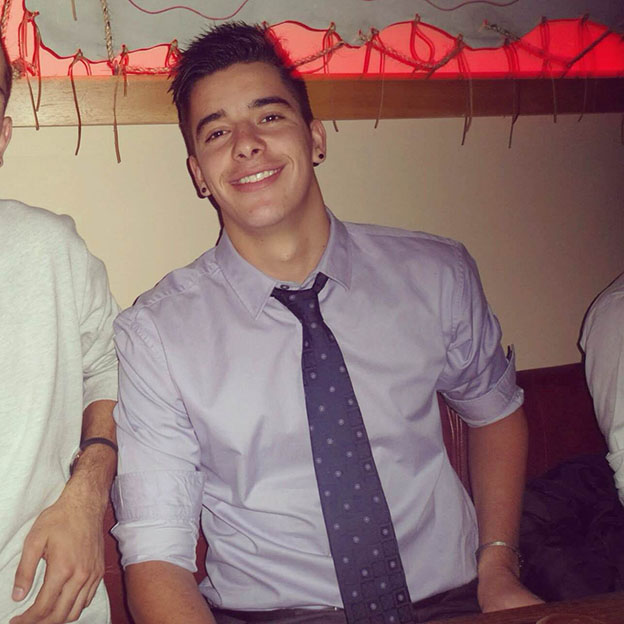 Keiren is a 20 year old South African currently living in Perth, WA. He’s aspiring to become a professional musician as he has been playing guitar for almost 7 years now. He loves being outdoors and spending time with nature. She’s been a student at the West Coast Institute where he studied Conservation and Land management. He’s a very sociable person and he has a very friendly personality which helps him meet new people almost every day. He believes in dedication and delivering high standards. He has respect for others, he acts responsible and he believes that one should always be well presented.

Vote for who you think should be the “Sexiest Man Of The Month” in the poll below! The winner will appear in our website and will be featured in our magazine. The poll closes on the 26th of February, 2016 at 12am AEST (Sydney, Australia time) and you are eligible to vote only once per day (after you’ve voted, 24 hours must pass after the time you voted, for you to be able to see the voting form and vote again the next day). Please note that voting is also restricted to just ONE vote per IP address. Vote NOW and make your voice heard!

Read More
daily.starcentralmagazine.com/top 10 sexiest men of the month is a top-list of the sexiest up and coming as well as established men from all over the world.
Read More
0
0
20

How To Turn Your Home Into A Place Of Ultimate Relaxation: What Can Essential Oil Diffusers Do For You??

Introducing The Brand Behind The Cover Of The August 2021 Issue Of StarCentral Magazine: Medusa Hire