Vote now for who you think should be the Sexiest Man Of The Month for May 2016! If you feel that you or someone you know deserves to be a featured as one of the Sexiest Men Of The Month then let our talent coordinator know by emailing lex@starcentralmag.com and we’ll get back to you as soon as we can! Please keep it in mind that any person who leaves negative, unpleasant and unnecessarily rude or derogative comments will be removed and banned from this site permanently. This is not a page where you can post your rants – we will ONLY approve comments that are constructive to the nominees. Let’s just keep this voting poll fair and fun! 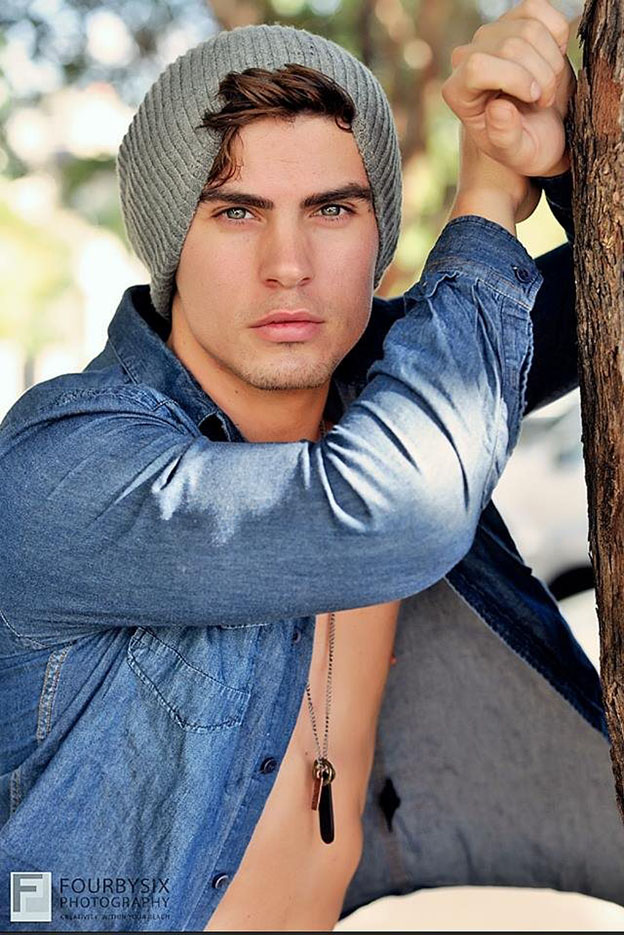 Zac Steel is an international Male Stripper for Magic Men by night and charity worker by day for a company that puts education into schools for kids about drug abuse and domestic violence. He’s literally crazy obsessed with animals and he loves picking up a good book and burying himself into a hot bath after a performance. He’s a pretty down to earth guy who believes that it’s essential for every man to have a tailored uniform that can be easily ripped off with a single pull whenever the occasion calls for it. 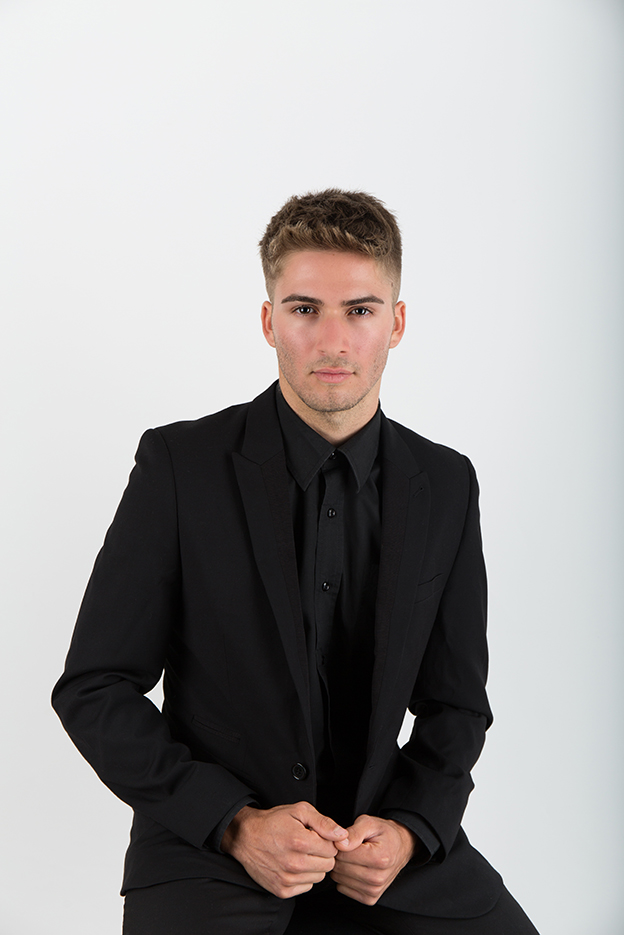 Adam Paul La Rosa dream is to become a successful young actor on the big screen and win a Golden Globe and an Oscar one day. He’s currently doing 2 FTI workshops which include: Pac Acting Workshop, Taught by Noel O’Niel-Pac Voice over Workshop, Taught by Annie Murtagh-Monks and Vivienne GGarrett both Nida graduates. Annie monks discovered Heath Ledger as a talent and Vivienne has worked with such luminaries as Mel Gibson, Geoffrey Rush and John Bell. He’s currently studying and preparing for an audition to get into the Screen Acting Diploma at WAAPA in Western Australia, Perth to further his studies and gain more experience. 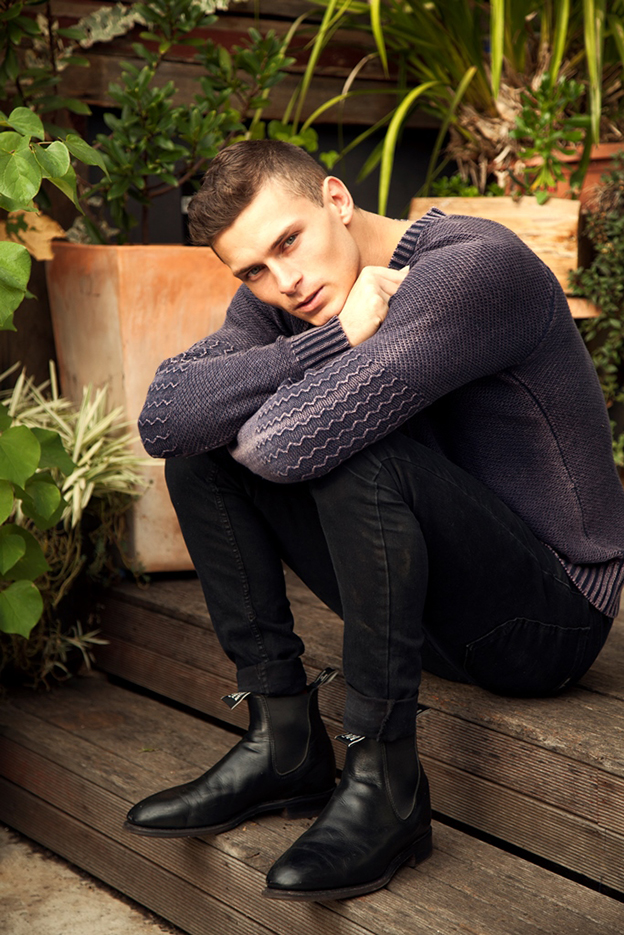 Jack Morris is a 21 year old Acrobat and aspiring Professional Model. He has been training and performing with the Circus since he was 15 years old, and just recently he started getting into modelling. He really enjoys being on stage and showing people what he can do, which is also one of the reasons he started modelling. He wants to be able to show the world all the different things he can do with his life, whether it be throwing someone up in the air for a back flip, walking down a catwalk with the latest fashion or appearing in magazines and TV. 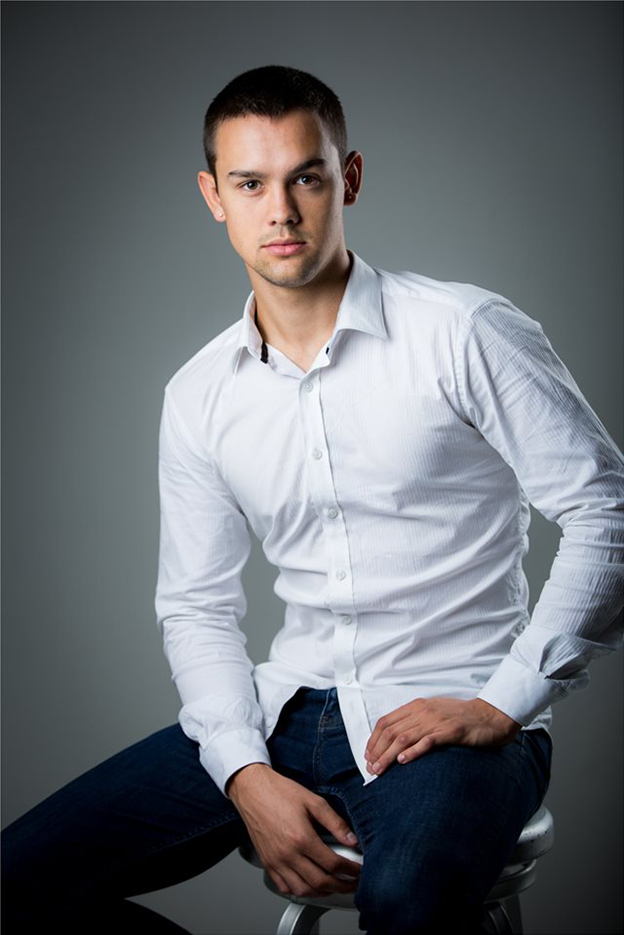 Marcus is a student who hails from South Sydney. He was previously an exchange student and he studied in Italy for 12 months. He’s quite fit and he enjoys boxing and AFL. He loves to have a good laugh and go out with his mates. 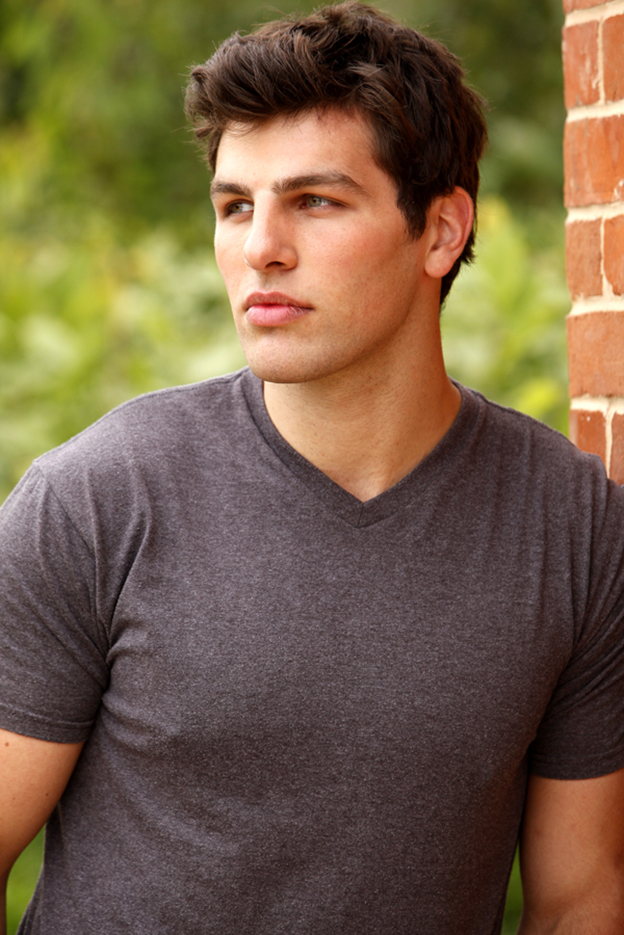 Joe Gallina is half English and half Sicilian. He grew up in the coutnryside in England and attended University in America. He’s an avid sportsman and he has always loved the fitness lifestyle. He has reached a high level in Rugby, American football, Muay Thai, weightlifting and horse riding. He loves the outdoors and extreme hobbies and he’s in the process of getting his skydiving license. He’s currently training as an Actor in London and he has experience both on stage and on the big screen.

Vote for who you think should be the “Sexiest Man Of The Month” in the poll below! The winner will appear in our website and will be featured in our magazine. The poll closes on the 27th of May, 2016 at 12am AEST (Sydney, Australia time) and you are eligible to vote only once per day (after you’ve voted, 24 hours must pass after the time you voted, for you to be able to see the voting form and vote again the next day). Please note that voting is also restricted to just ONE vote per IP address. Vote NOW and make your voice heard!