Vote now for who you think should be the Sexiest Man Of The Month for May 2016! If you feel that you or someone you know deserves to be a featured as one of the Sexiest Men Of The Month then let our talent coordinator know by emailing lex@starcentralmag.com and we’ll get back to you as soon as we can! Please keep it in mind that any person who leaves negative, unpleasant and unnecessarily rude or derogatory comments will be removed and banned from this site permanently. This is not a page where you can post your rants – we will ONLY approve comments that are constructive to the nominees. Let’s just keep this voting poll fair and fun! 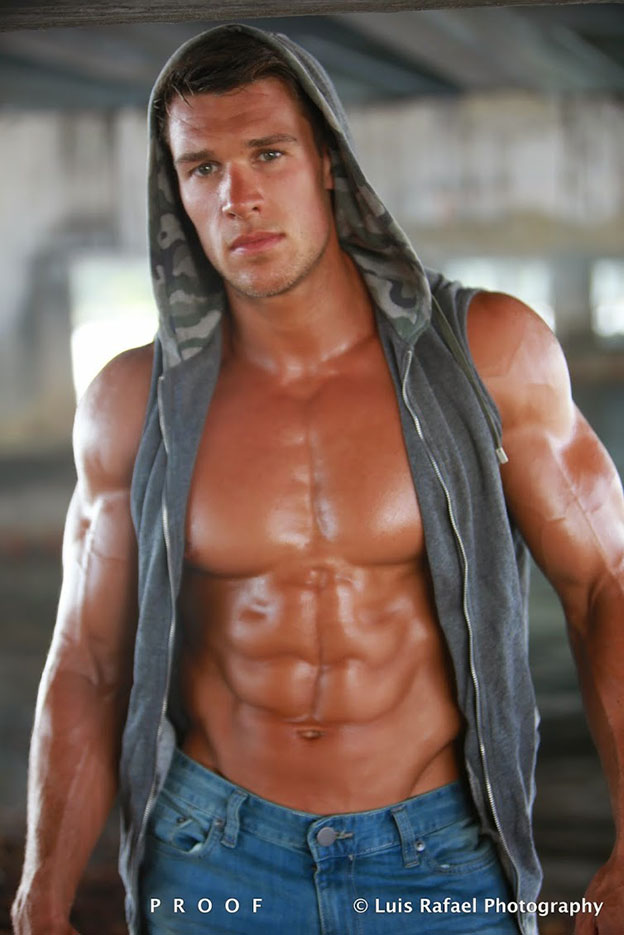 Murray Calcutt was born and raised in Scotland, and he just moved to Australia almost two years ago. Growing up, he was always been active. From the age of 8 he started to play Rugby Union. However, over the last few years he has developed an interest in bodybuilding and power lifting. Alongside this, his interest in fitness modelling has also grown; he has recently been signed with Australia’s Elite Fitness Models. In 2015, he was invited to Mexico, where he completed a photo shoot for sports, fitness and fashion and then later on travelling to Miami to complete a fitness based photo shoot with a well regarded photographer. His goal this year is to compete in his first ever Natural Bodybuilding (Muscle Model) competition and achieve further success within the fitness industry. 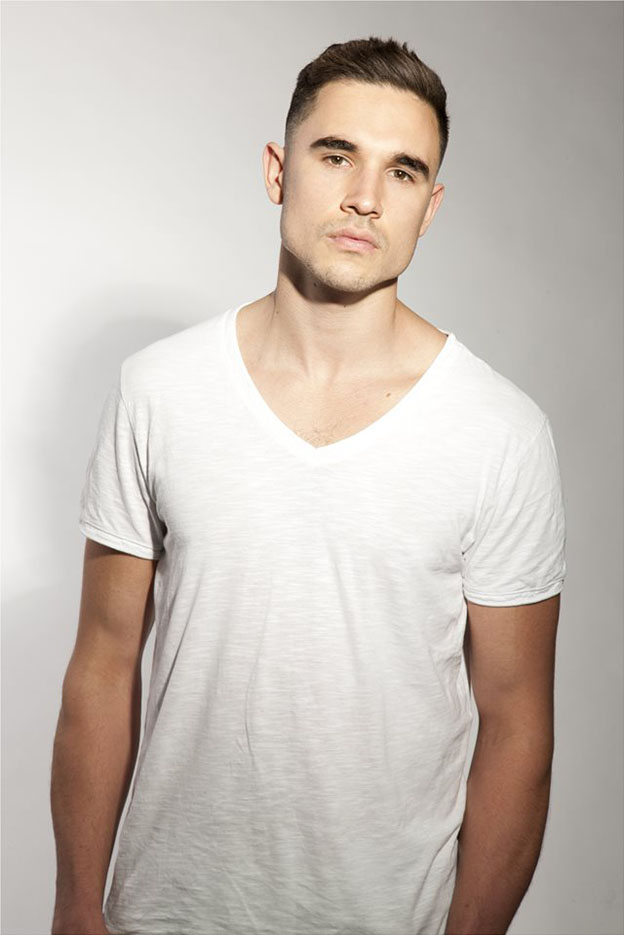 Dylan Butler is 22 years old and he hails from Dublin. He’s currently studying Computer Science with Mandarin in Dublin Institute of Technology (DIT) as well as modelling part time with Assets model agency (based in Dublin). He’s a highly motivated individual who attempts everything that is thrown at him in life. He enjoys keeping fit, going to the gym and he also loves to swim. 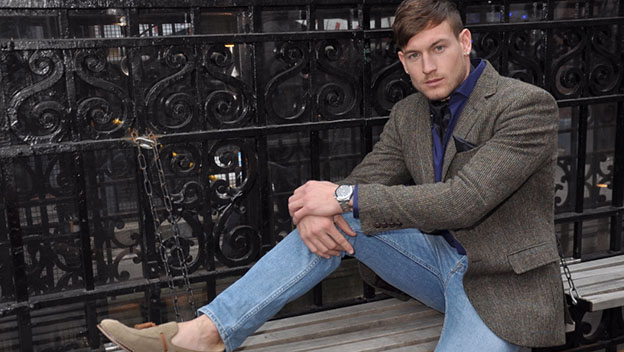 Ashley Holmwood is 26 years old and he lives in Sittingbourne, Kent. He works full time as a roofer and he likes to keep fit and keep in shape. He goes to the gym three times a week his other hobby is getting tattoos done. 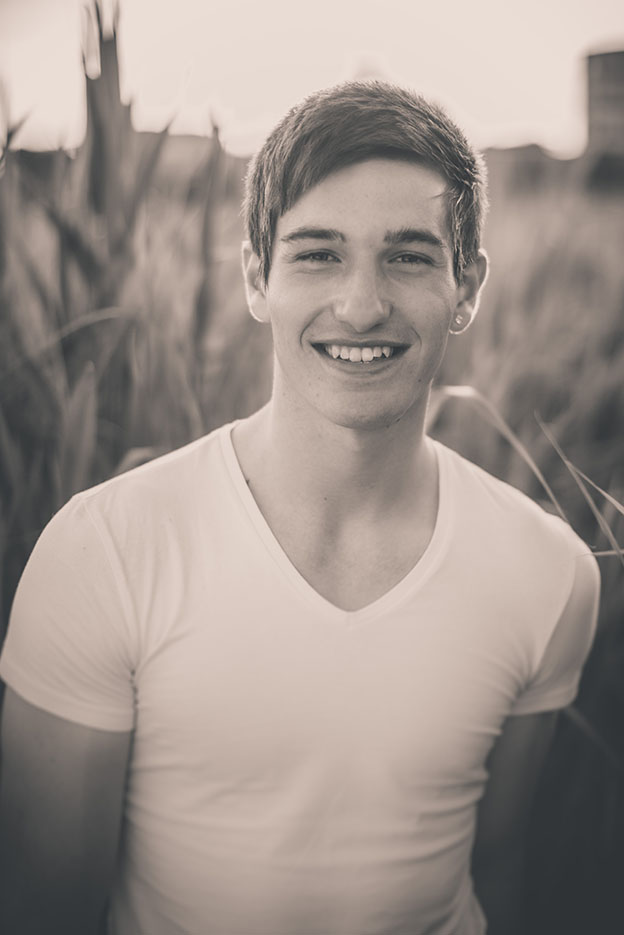 Nathan Misischi is a 20 year old  Dublin based singer/songwriter and aspiring model. Besides modelling he is currently focusing on his studies in Trinity College and preparing to release his EP in the Fall of 2015. 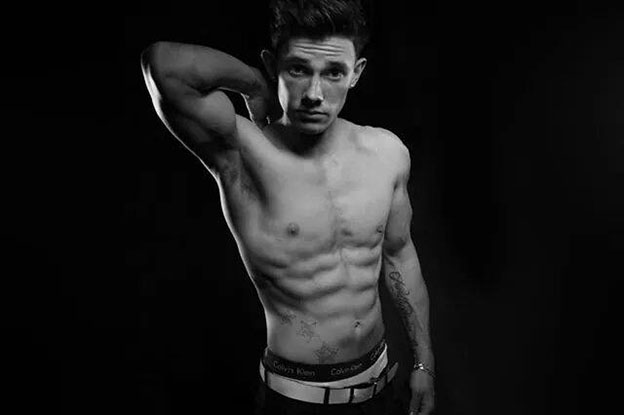 Lewis Biddle works for Bournville Village Trust where Cadbury World is #Chocolate lovers paradise – he works as a Landscape gardener. He’s also studying a level 2 horticulture at the Botanical Garden in Birmingham. He’s a well spoken gentleman with a lot of time and patience for others. He’s also very grateful for opportunities that come her way.

Vote for who you think should be the “Sexiest Man Of The Month” in the poll below! The winner will appear in our website and will be featured in our magazine. The poll closes on the 29th of June, 2016 at 12am AEST (Sydney, Australia time) and you are eligible to vote only once per day (after you’ve voted, 24 hours must pass after the time you voted, for you to be able to see the voting form and vote again the next day). Please note that voting is also restricted to just ONE vote per IP address. Vote NOW and make your voice heard! 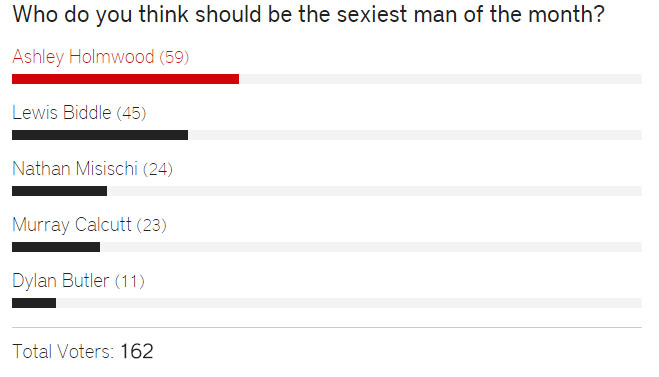 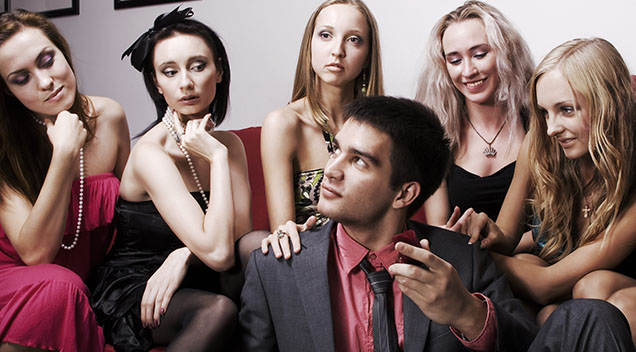