Sexiest Woman Of The Month For July 2012 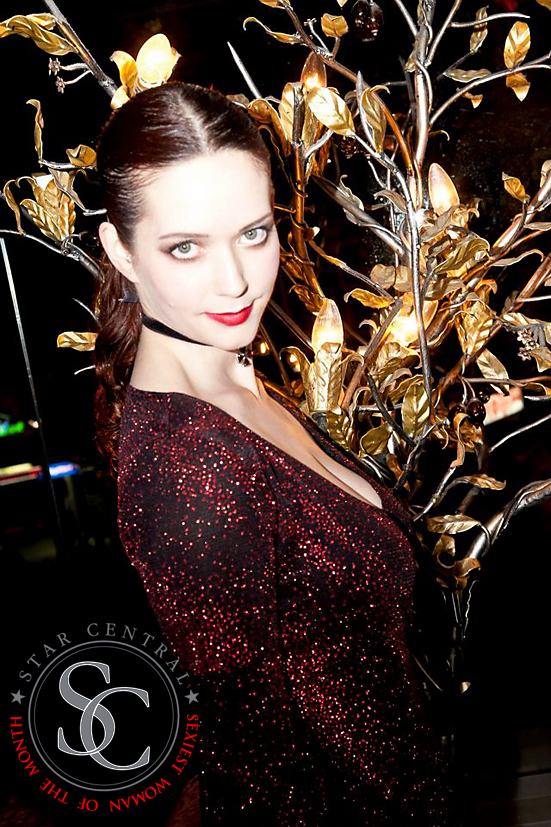 StarCentral’s Sexiest Woman for July 2012, Kimberly McDermott, or otherwise known as Kimberly Bear in the modeling world, started her life in front of the cameras as a professional ice skater. It was on the ice that she was first spotted by a modeling scout and approached to appear in a magazine. Kimberly can rely on that grace, elegance and power essential in ice skating to take her further in her career. As well as an older sister, who happens to be a beautician, to give her some helpful tips! 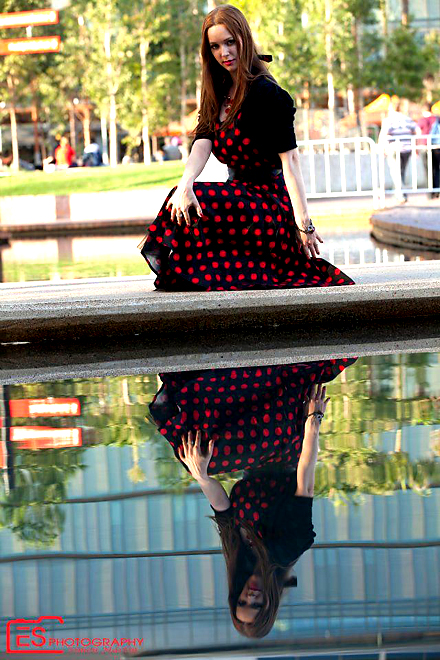 29-year old Kimberly is originally from California, USA. She now calls herself a Sydneysider and has made Australia her home. Though relatively new to the modeling industry, she has already quickly learned some valuable lessons such as to “always go with your gut instinct! Whether it’s something not feeling right, or which shoots you opt to do”. She also always never attends a photoshoot alone – “~ It can be a bit dangerous with some of the shady people out there…” Despite that, the versatile singer and actress, has enjoyed being able to portray different characters while modeling, “and getting to play dress up, like any girl does!” And having a friend in the music industry has enabled her to meet some fascinating artists such as Priscilla Presley and Michael Bublé! 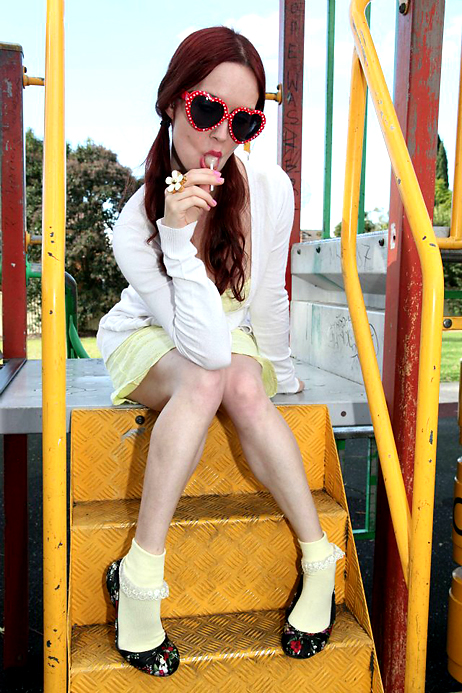 But being exposed to the entertainment industry, as well as working in a career where sometimes the outside means more than the inner quality of a person has meant that Kimberly has had to figure out how to keep a level head. “~ I never take myself very seriously. I have a somewhat wicked sense of humour…” On top of that, she has a strong support system consisting of family, her husband and great friends “who make sure I stay true to myself…they know this is what I am passionate about, and want me to follow my dreams, and ultimately be happy….” 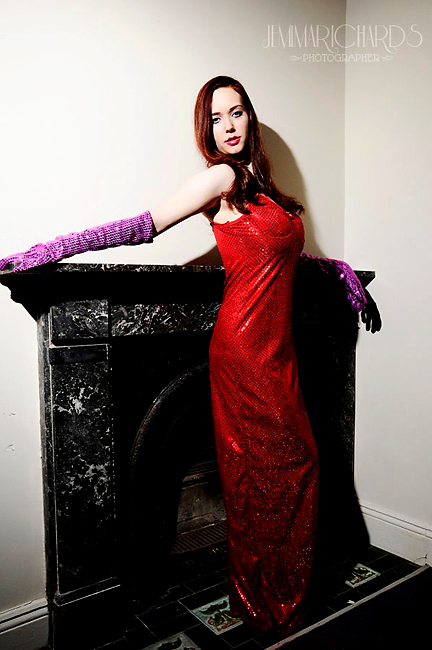 After taking some time off after giving birth to a “beautiful baby girl” last year, Kimberly is anxious to get back in front of the cameras and expanding her portfolio. So far, she will be appearing in Australian country singer, Benn Gunn’s new video, “I Like Girls Who Drink Beer”, as well as being a Top Finalist in prestigious photography studio, Remember Forever’s search for new featured faces for their print ads, and having a bit part in Aussie filmmaker, Jodin Meyer’s, ‘Hannah’s Zombie’. Also armed with a BA in Event Management, Kimberly Bear plans “….to have as much fun with this business as I possibly can, for as long as I possibly can.”