Sexiest Woman of the Month for October 2012 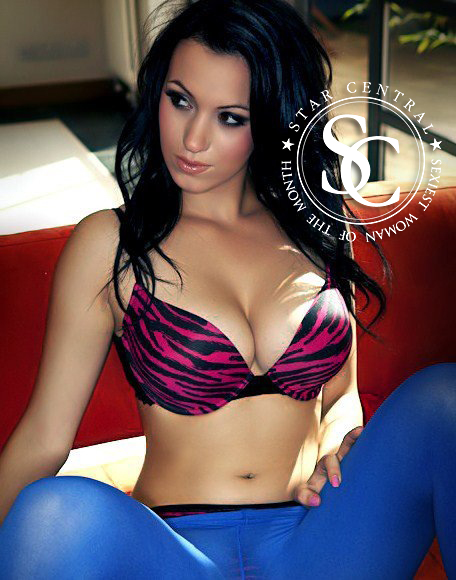 It’s fair to say, Michelle De Feo, StarCentral Magazine’s Sexiest Woman of the Month for October 2012, knows how to use her figure to full advantage.  The fun, outgoing 20-year old only entered the modeling world 2 years ago (she was in the acting industry at the time) but has built herself a successful career as a “full-time glamour model and promo girl.” 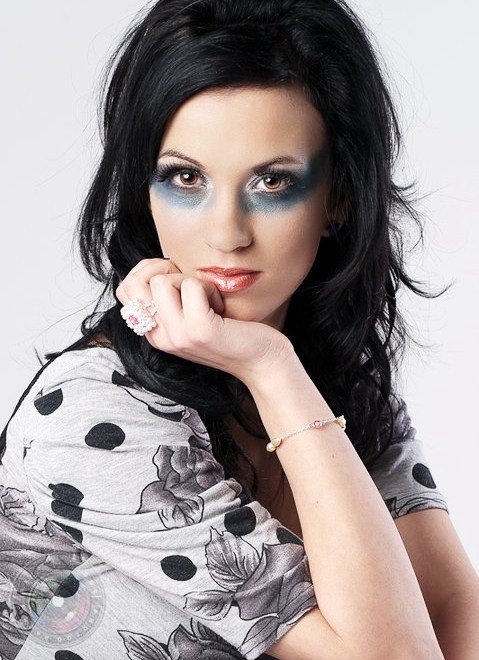 Hailing from Colchester, England in the United Kingdom, Michelle’s career has so far proven that she’s not scared to push the envelope.  Edgy, dark and sexy, are adjectives that easily describe this model’s portfolio.  A self-confessed fire breather, pole dancer and an avid horsewoman, she has done numerous shoots for magazines and men’s themed websites (such as Zoo and The Daily Sport), as well as promotional shoots for car shows, nightclubs and other high profile events such as international rally race ‘Modball Rally’; freestyle motocross show, ‘Masters of Dirt’; dancing for electronic dance music maestro, Pete Tong, and recently, filming a promotional video shown on UK television with comedian, Keith Lemon for the V Festival sponsored by Virgin Media.  But for Michelle, it was her very first front cover and spread for ‘100% Biker’ magazine that stood out for her. 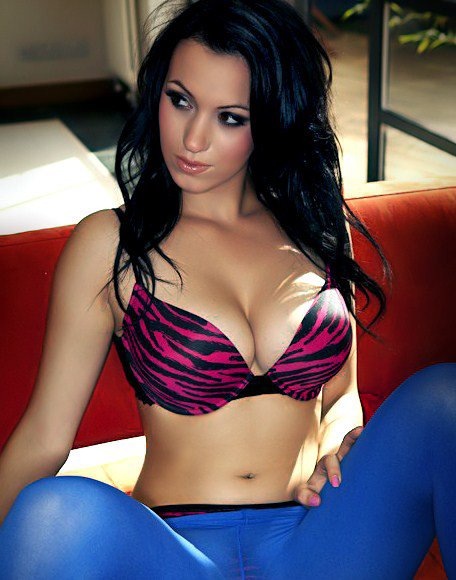 Becoming a model has given Michelle the opportunity of “meeting amazing people and…to travel all over the place…”  She has learned to “be your own boss…never let someone else control what you want to do.” She has set her sights on doing some work in America and with what she’s achieved so far, there is little doubt that this beautiful, hard-working young woman has every chance of getting there. 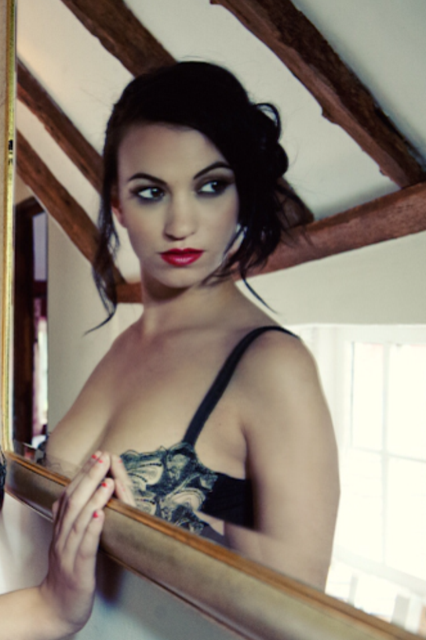