Sexiest Woman of the Month for November 2012

For Tina Evans, StarCentral Magazine’s Sexiest Woman of the Month for November 2012, dance was always part of her life.  She started studying ballet at 5 years old and “never wanted to stop.”  From there she joined a youth dance company and then went on to study dance full-time at the Western Australian Academy of Performing Arts.  But as her skill in her chosen profession progressed, Tina also gained an appreciation for the power of dance in conveying a message.  Over the years, “…the dance works I have created all have a thread of issues of our time…”.  This appreciation culminated in an amazing trip to Antarctica in 2010 on an Australian Antarctic Arts Fellowship.  “I went on helicopter flights, an iceberg cruise, spent time in huts away from the (Davis and Mawson) stations, slept outside and was lowered into an ice crevasse.” Her time there resulted in her original work called ‘Body of Ice,’ which highlighted “the movement, patterns and cycles of ice and the signs of a changing climate…”.  It was first performed in Canberra and then this year, Tina performed a solo version of it at an Antarctic Art and Performance Festival in Buenos Aires.  ‘Polarity’ was also a work born of her Antarctic experience – created for the 2011 Melbourne Fringe Festival. 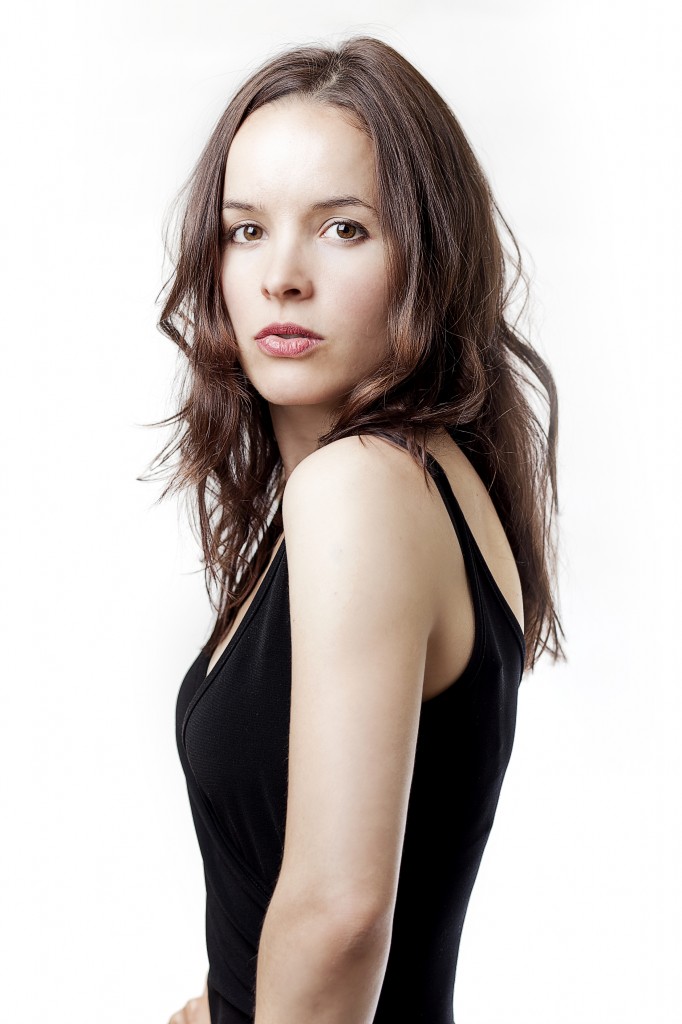 Tina has crisscrossed Australia in her pursuit of her love for dance.  She moved from her home city of Adelaide to study in Perth and then afterwards, moved to Melbourne to establish her career.  As with any career in the performing arts, there are many up and downs, but the artists she has met has made it worthwhile and “endlessly inspiring.”  Through it all, her family has remained steadfast. “My parents have always supported all of us…in our decisions and in following our dreams. They…still come to Melbourne from Adelaide to see me in a show and watch everything that I do. I would not be where I am now without them.” 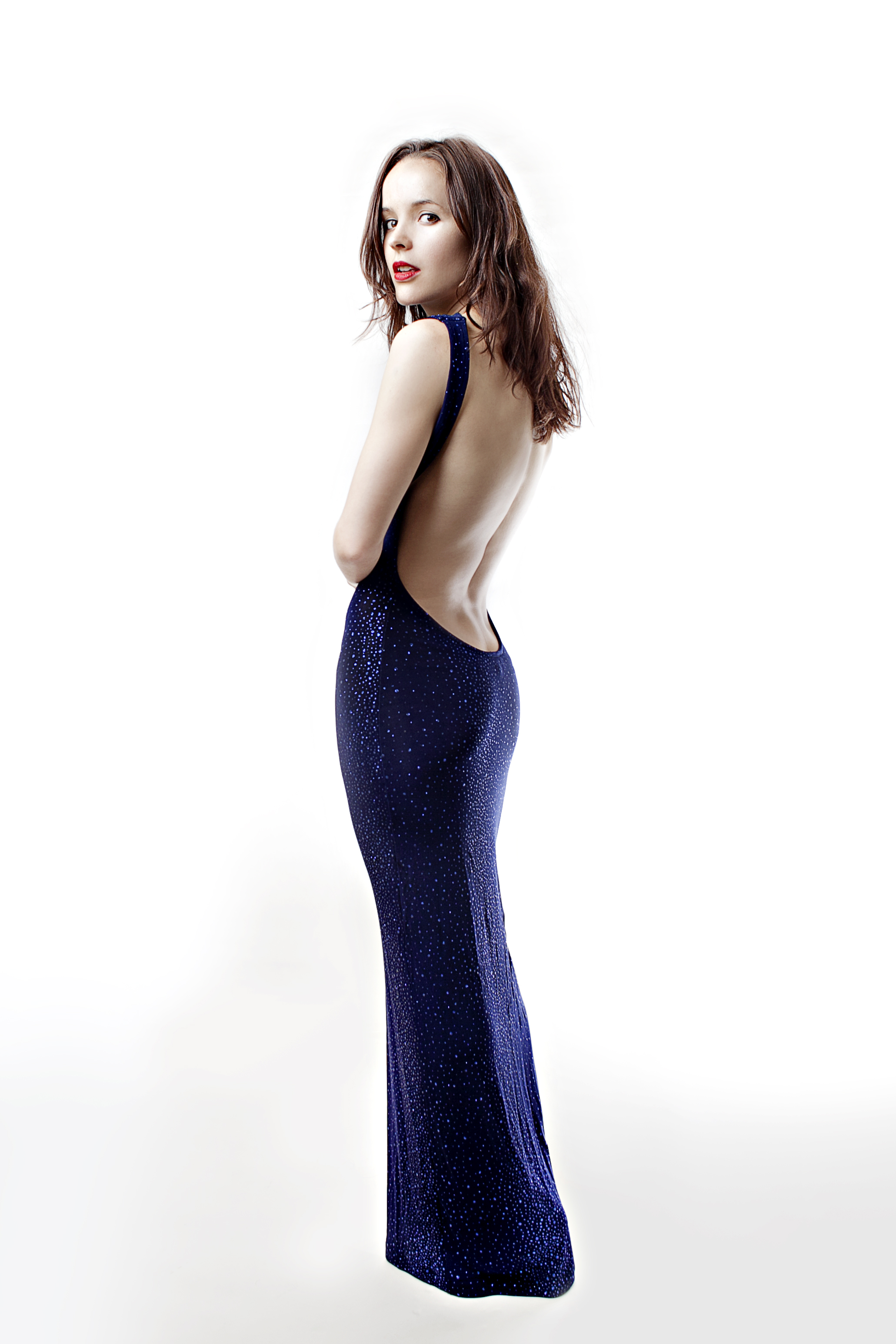 Theatrical dance awakened in the 31-year old Adelaide native a passion for acting.  “I feel open, alive and connected to something much deeper than the seeing world… I love exploring the layers within myself and layers of a character, it’s an endless fascinating journey…”  To this end, she will be spending time in Los Angeles, California over the next few years “…to gain more experience in feature film work and really focus on where I can go as an actress.”  But dance will always be part of her.  Tina still plans to dance with the Tony Yap Company and is currently completing a postgraduate degree in Integrated Human Studies “which explores the nature and future of human kind”, perfect inspiration for her future dance masterpieces.