Sexiest Woman of the Month for March 2013!

As glamorous and stunning Nicola Rocco, StarCentral Magazine’s Sexiest Woman for March 2013 is, she’s most content with some very simple things.  “I’m a very normal person really and love just being in my jogging bottoms with my hair scraped up….playing with my niece or just gossiping with friends, walking along the beach…”  That being said, modeling has afforded the 26-year old the means to indulge in her love for traveling and meeting new people – “…I get bored in the same place for too long…”  She has traveled to India and Spain and would love to one day catch up with friends and family in Australia – “I have been in contact with a couple of photographers and magazines there…it’s fab I can work most places I go!” 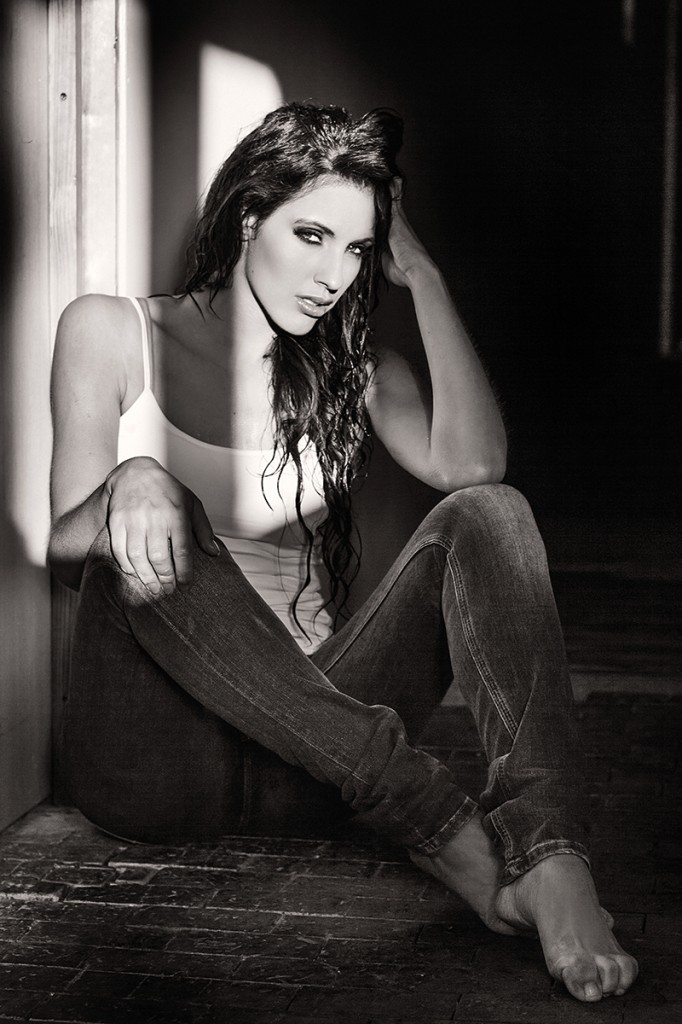 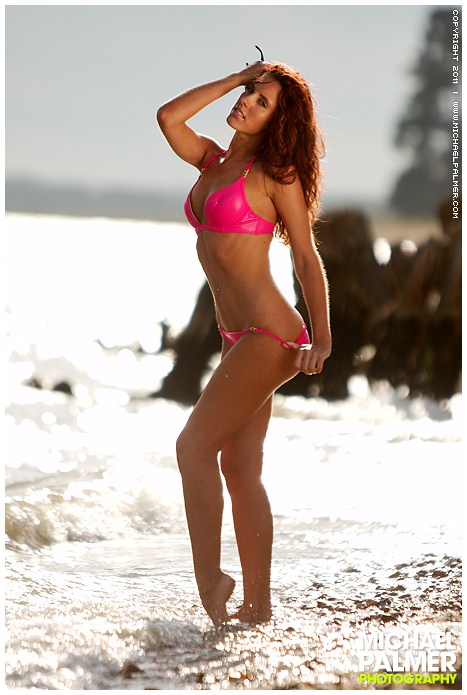 The Bournemouth, UK-based beauty has built an impressive portfolio over the years.  She has appeared in UK magazines and newspapers such as ‘Women’s Fitness’, ‘Daily Star’, ‘The Sun’, ‘Daily Mail’, ‘Models Mania’ and is the face and body of Halcyon Blue Brand Bikinis.  She has been featured on billboards, music videos, calendars and much more.  But for all her success, Nicola never forgets what goes into a successful campaign – “…although from the outside modeling looks really glamorous, realistically it’s hard work with very long days at times and everyone is under pressure to get things spot on…”   She also recognizes the importance of staying grounded and does so by never blurring the line between modeling and her life, “…To me it’s just my job and I separate the two…” 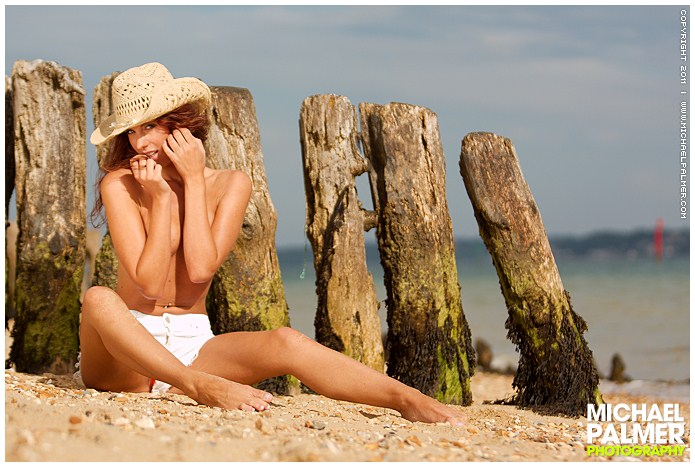 It’s hard to believe that looking at Nicola she would have suffered “…my fair share of knock backs…” but such is the life of any model.  Learning  to “…not be too trusting and ask lots of questions about jobs…” as well as staying focused (and of course, the all-important support of her mother and sister) has helped her push past the rejections and negativities.  As for what’s ahead for her, Nicola is remaining tight-lipped (“…unfortunately I’m not allowed to say too much at this stage!!) but whatever it is, excitement and even more success, won’t be far behind!