Female Model of the Month for October 2013!

There is always a side of person that cannot be seen from the outside. We always have this inner “us” which can only be seen by observance and conversation with others. Each person has his or her own personality distinct from others. Each person is different. Each person is unique. Let’s take a look at who Clancee Erin Holgate, StarCentral Magazine’s Female Model of the Month for October 2013, really is. 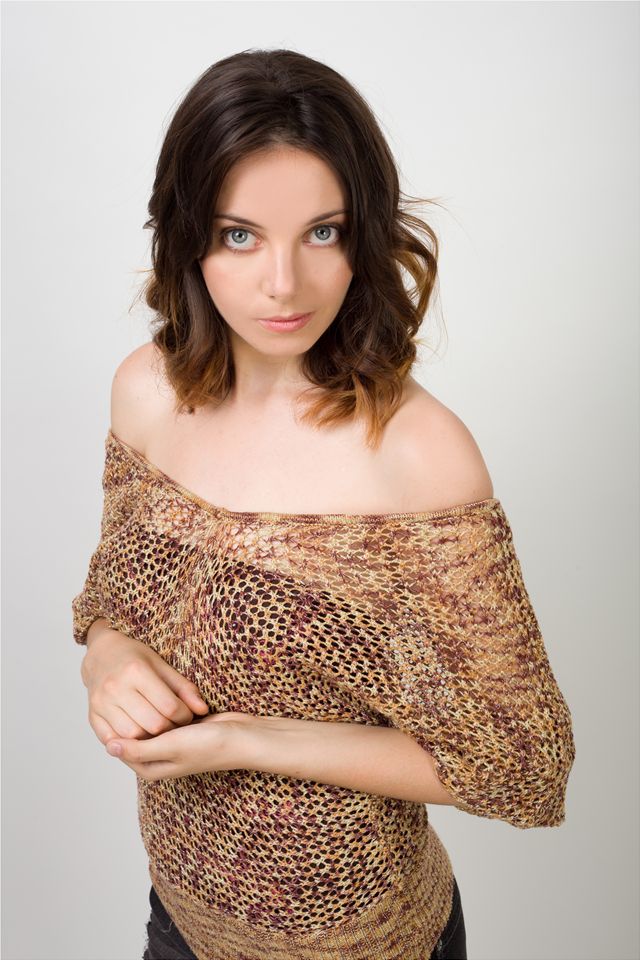 Clancee Erin Holgate was first contracted by an agency during her mid-teens. It was also around the time of MySpace’s popularity. One of the scouts of the agency came across her profile and from there, her modeling career began. Modeling has been Clancee’s interest from a young age. Though she has a history of being extremely shy, every job she undertakes goes into building up her confidence. 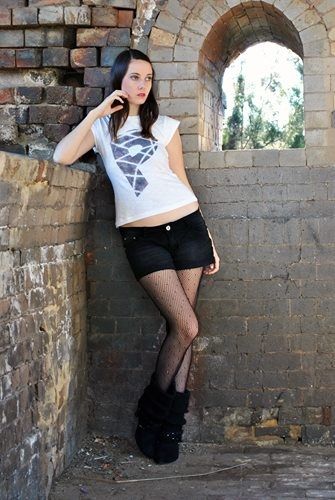 With all the glitz and glam of modeling, still there are downsides to it. Popularity comes with its downsides also. “You have to develop thick skin,” to quote Clancee. Criticism will always be there. It’s a fact that one cannot please everyone. A person’s self-esteem and confidence can be greatly affected by how another’s opinion, good or bad.  Character is formed by how one handles those opinions. 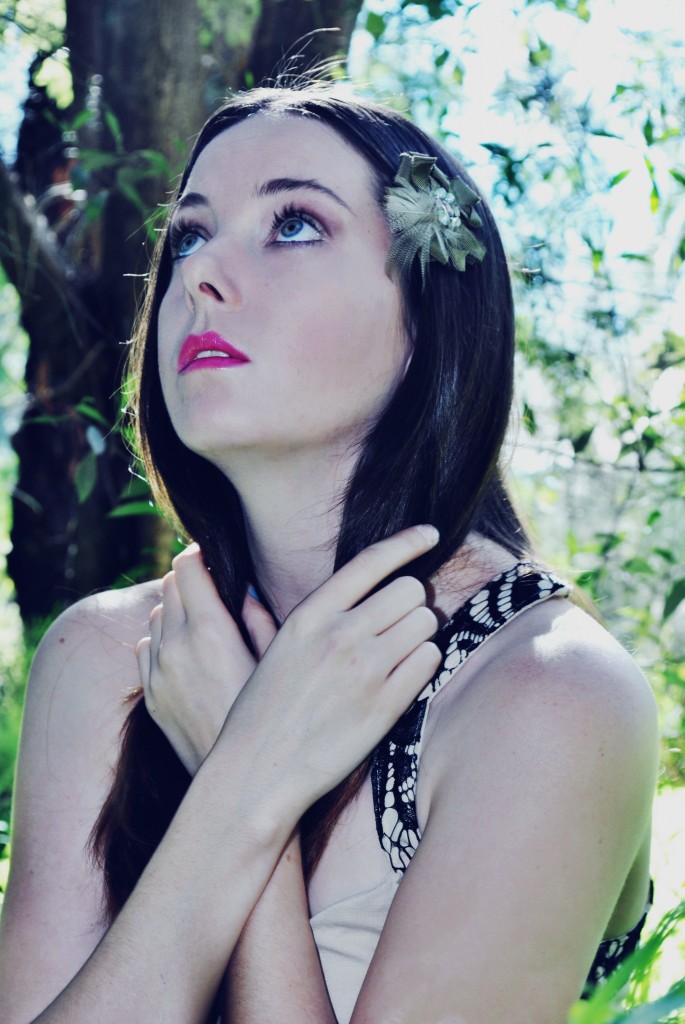 Being a model involves a lot of effort, with many lessons to learn along the way. According to Ms. Holgate, there are two things that she has learned. First is to avoid disappointment. No one can hurt you without your consent, and the best way not to be disappointed is to avoid unfortunate situations. It is much easier for a person to accept that not everything one wants arrives at the time of their choosing. It’s more of thinking what can possibly happen and accept it right away. Second, is to always say “I can do it.” No matter what other people say but if you know in yourself that you can do it, you can definitely do it.

Having a supportive family and boyfriend makes Clancee the best that she can be. They have been with her all throughout and have been an integral part of her success. They are her never ending supporters and whatever happens, they will be there to back her up. Her boyfriend, who also happens to be a model and a photographer, is always there for her. In times that he is not busy, he would go with Clancee to photo shoots and would sometimes end up being the photographer’s assistant!

Clancee is taking the future of her modeling as one-day-at-a-time. Outside modeling, she is currently studying full-time in university taking up a degree in Bachelor of Arts & Pathway to Primary Teaching to become a children’s teacher.