Sexiest Woman of the Month for November 2013!

Introducing Sonam – StarCentral Magazine’s Sexiest Woman of the Month for November 2013. Sonam’s real name is Sonam Sharma although she has been rechristened to “Zaffarah” which means “Sapphire.” Sonam, also known as ‘Zaffarah’ (which means ‘Sapphire’), is a 27-year old Indian beauty who is the elder of two sisters. She studied IT and Design from London and Leeds in England respectively. She is currently pursuing a course in English Literature from Delhi, India. She has also had formal training in Photography, Personality Development Coaching as well as Learning Facilitation for the differently abled.

Sonam was first recruited as a model by a local Talent Recruitment. She was asked then if she was looking for a job and she accepted the offer. There is where she landed on her first modelling interview and audition. Her first paid shoot was with a British Magazine for teenage girls. 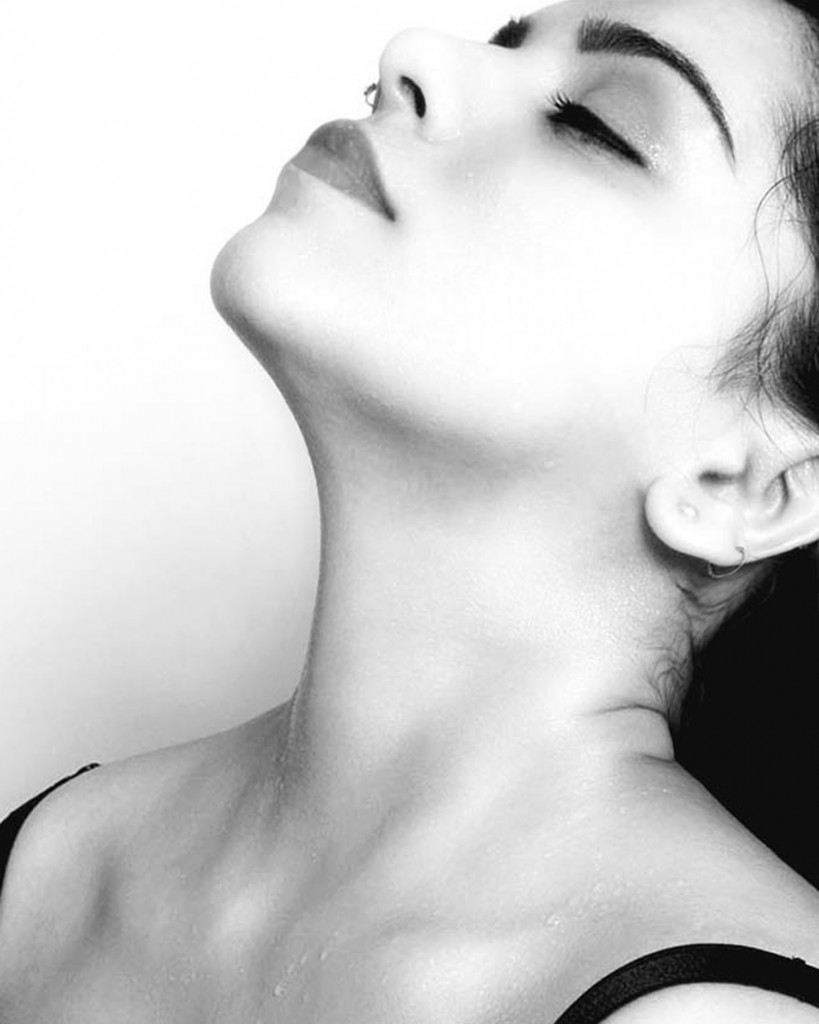 Modelling is like Sonam’s extension of her personality. Through modelling, her self-confidence is boosted as well as her faith in her own abilities and it has helped her express her true self without having to speak a word. To quote, “Obviously, the very core of your natural disposition has to be a likable one for modelling to really help you get the bigger picture. Otherwise it just remains a job that pretty people do for the very reasons people do a job! “

Sonam, unbelievably, grew up feeling hideous about the way she looked. She was actually diagnosed with severe BDD (Body Dysmorphic Disorder) that led to various other psychological issues very early in life. It was then that she realised that she had to change her own personal perception of ‘herself’ for it to reflect in the way people perceived her, her environment and her social settings. “With a tight grip on my newfound hope and sense of self confidence, I tiptoed into the world of glamour and slowly it worked in my favour as I started to feel better about myself, more confident and secure as the person I am and I love it now. As an actor and a model, I know I have nothing to hide when I am under the spotlight.” 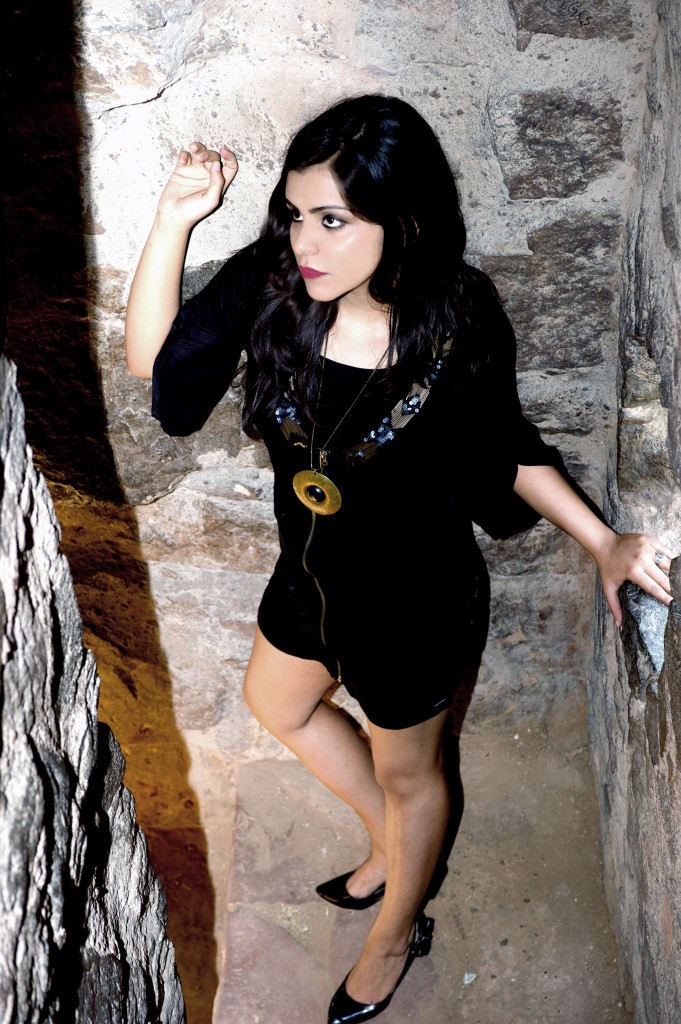 Everything has its downside, modelling is no different. Modelling is a skill and will always require practice. Since Sonam has always enjoyed modelling, it seems like it was already her destiny. Every time that she has a shoot, it adds to her experience and she always learns new things. Her acting roles have been as diverse as playing a gang rape victim in a monologue by Franca Rame, or a controversial woman undergoing sexual metamorphosis, or to a helpless Iraqi woman who has lost her child her in the  ‘Bombings’. All these have become a part of her. 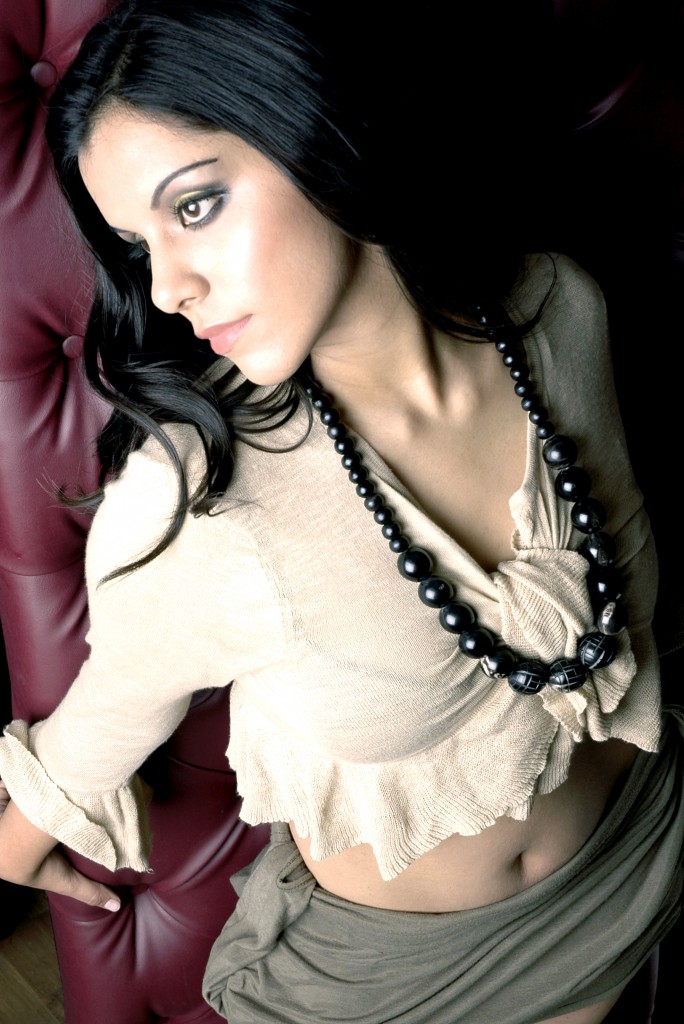 Throughout her modelling journey, her family has been ever supportive of her and has been there since from the very beginning. She intends to continue her modelling career. Her focus is also shifting towards acting. Since she is a very versatile person, she is also a writer and an artist who wishes to do more theatre, films, and projects internationally. She definitely wants to travel the world and keep feeding her desire for learning.