Sexiest Woman of the Month for January 2014! 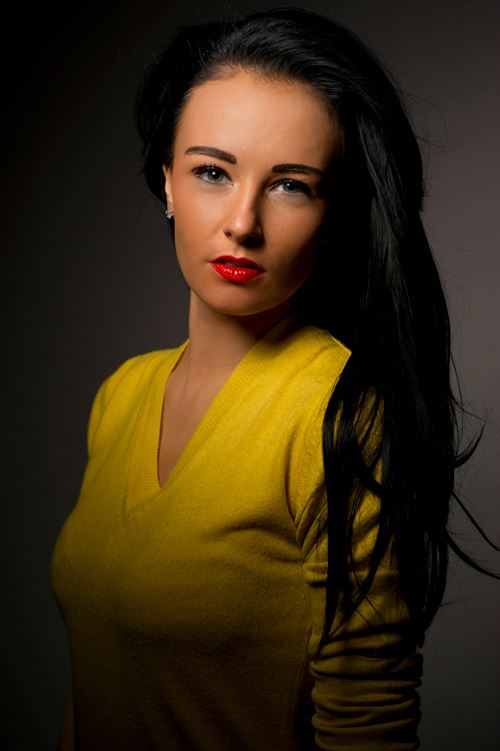 Sophie Crabb’s alluring look, sumptuous lips and sexy body were her main weapons as she grabbed the spot as StarCentral Magazine’s Sexiest Woman of the Month for January 2014.

It was Crabb’s perseverance and her luck that paved her way through the modeling world. Her career was set in motion when she applied to be a model for the “Model Experience Day”. She was of course accepted and so she then had her photos taken. This event helped her build her portfolio. After the session, she chose the photos she wanted to buy and later called TUSH Management. Because of her wonderful consultant she was quick to find an employer looking for someone with her specific looks – two days later she was signing her first full-time contract!

Sophie considers modeling to be quite a rigorous job but then she loves the way she is pampered during a shoot and how wonderfully her hair and make-up gets done. She loves the change that she undergoes every time they work on her. It gives her such a nostalgic feeling watching the photos after the shoot and how glamorous they look – she also gets really useful tips about makeup too. 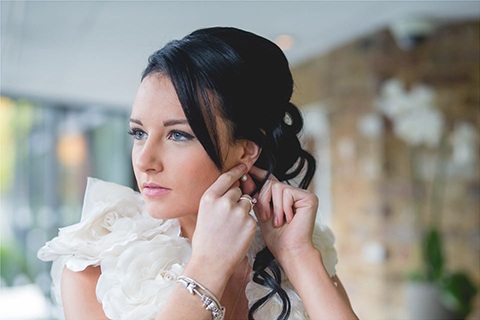 She may love the pampering and perks of being a model but modeling does have its downside. One of the biggest downsides in modeling is being rejected. She feels disheartened every time she is rejected because of either being too skinny or too short. It also hurts her the way people perceive that a modeling career is just all about glitz and glamour, and that models don’t do any ‘real’ work.

Despite these negative aspects to modeling, Sophie is glad she became a model. She considers a bridal shoot in the Bingham Hotel as one of the most memorable days of her career. She wore an amazing white gown and she had her photos taken all over the hotel. There were a lot of people at the shoot: florists, caterers, make-up artists and photographers. The busy atmosphere made her feel even more excited. Such was her enjoyment of the experience that she was unfazed when the shoot moved outdoors into the freezing weather! 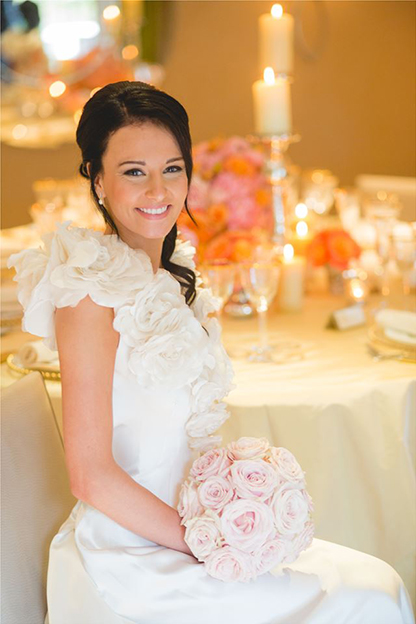 Aside from travelling, it was also meeting a lot of famous people that made Sophie love the craft even more. Meeting Pixiwoo, Tanya Burr, Zoella and Jip Champan while on a video shoot for a Kim Kardashian Makeup tutorial in DailyMixTV was definitely unforgettable. She also got to meet Lily Keys in a Smokey Crystal Eye makeup tutorial.

Being in such an unpredictable industry, Sophie has learned that you should never expect too much. She was told that she’d have to face a lot of rejections and she has definitely experienced that. She was able to persevere by encouraging herself with this line: “Never give up on your dreams, no matter how big they are.”

Despite the many temptations to gloat about herself in a glamorous career such as modeling, it was her family that kept her grounded. They were very supportive and were very particular with her photo shoots. She was even very proud to say that her grandfather had been able to join her in one of the shoots.

With her humility and the support of her family, fame and success should be just around the corner for this gorgeous lass! 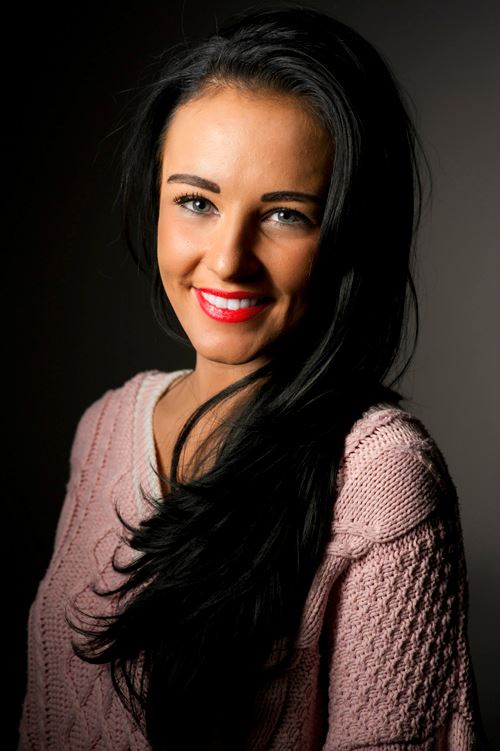