Vote now for who you think should be the Hottest Bachelorette Of The Month for March 2014! If you feel that you or someone you know deserves to be a featured as one of the Hottest Bachelorettes Of The Month then let our talent coordinator know by emailing eileen@starcentralmag.com and we’ll get back to you as soon as we can! Please keep it in mind that any person who leaves negative, unpleasant and unnecessarily rude or derogative comments will be removed and banned from this site permanently. This is not a page where you can post your rants – we will ONLY approve comments that are constructive to the nominees. Let’s just keep this voting poll fair and fun! 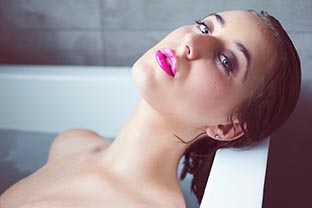 Macauley (Mac) was originally born in Vancouver, Canada before moving to Perth, Australia in 2005. She is currently working with kids while she studies ‘Speech Pathology’. She’s a closet geek; her favourite T.V. show is ‘Game of Thrones’ and she loves playing ‘Halo’. She dabbles in modelling and languages, but her big passion in life are acting and travelling. She always gets casted as the mean girl but she is actually really nice in real life. She is also up for anything new and challenging in life. 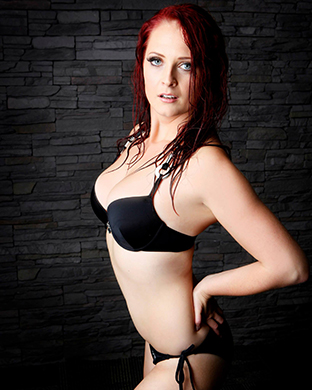 Natalie Naomi-Lee grew up in a small town by the beach. She is the only girl in her family and she has 4 brothers. She grew up riding horses and now she rides motorbikes too. She is currently a bartender but she did study Performing Arts (acting, singing, dancing) and Specialist Makeup Services. She is also learning to play the guitar and she loves walking on the beach with her puppies, reading, enjoying good company and having a laugh, even at herself. 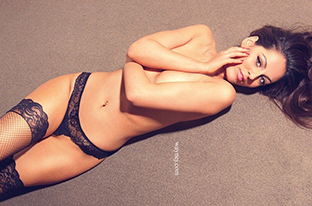 Stephanie Williamson was actually StarCentral magazines ‘Sexiest Woman of the year in 2012’. She spends most of her life in South Australia and she has just recently moved to the Gold Coast.

Vote for who you think should be the “Hottest Bachelorette Of The Month” in the poll below! The winner will appear in our website and will be featured in our magazine. The poll closes on the 26th of March, 2013 at 1am AEST (Sydney, Australia time) and you are eligible to vote only once per day (after you’ve voted, 24 hours must pass after the time you voted, for you to be able to see the voting form and vote again the next day). Please note that voting is also restricted to just ONE vote per IP address. Vote NOW and make your voice heard!