Sexiest Woman of the Month for March 2014!

She had no plans of entering the fabulous world of modeling, but she managed to come out on top. “I was discovered, by my mom applying for me to be part of Miss Manchester as a joke, and to my surprise I was placed in Top 4”, the 24-year old Georgia Clarke (StarCentral Magazine’s Sexiest Woman of the Month for March 2014) explained when asked about how her modeling career had started. I guess mothers do know best because after her unplanned success in the Miss Manchester’s pageant, Ms. Clarke’s door opened to a number of modeling opportunities. 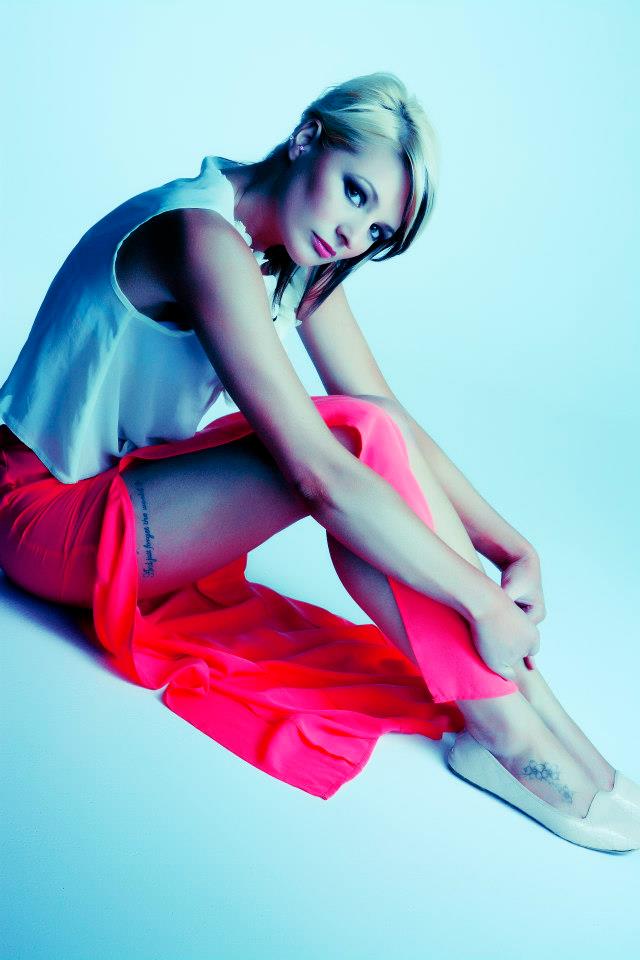 Before becoming a sought after model, Georgia Clarke was a simple English girl who does what most girls her age do. On her downtime, she goes to the gym, which is obviously the reason for her voluptuous and sexy bod. She describes herself as a down-to-earth and crazy kind of gal. She is the eldest of the Clarke siblings. She has a 21-year old younger sister, and a brother who is now 18 years old.

According to an interview with this English hottie, her family has constantly been a big influence in her career. Aside from her mother, who had inadvertently propelled her to the glitz and glamour of the modeling circle, the rest of her family have supported all her endeavors. Georgia declared that she would never find herself on the spot where her career is now, without the undying motivation of her family. 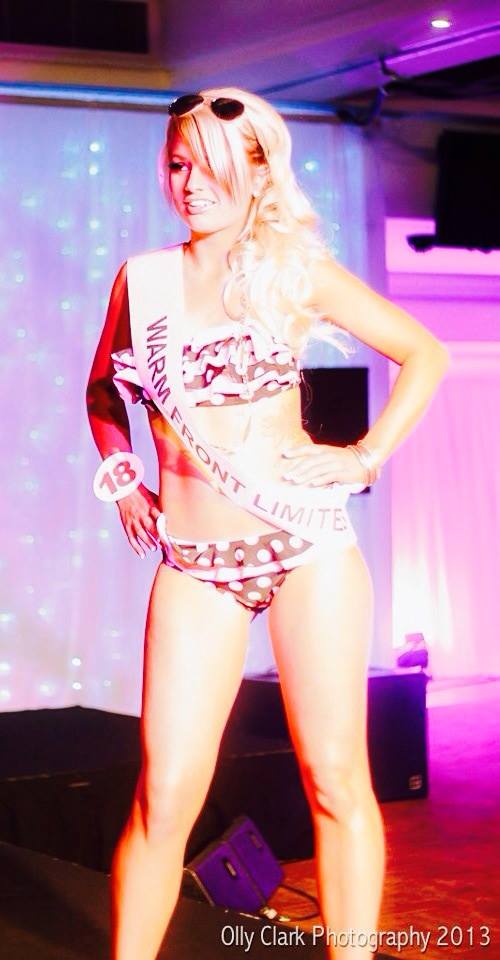 Moreover, modeling was not really Georgia’s first choice for a career, and she had her mind set on a degree in Child Care and Health and Social. However, when she had break, she took a chance, and is now known as one of the sexiest cover girls in the industry.

Though she did not come first in the Miss Manchester Pageant, she managed to direct her career in the right direction. Many companies have taken notice of her unrivaled beauty, and have offered her a range of opportunities. She received a number of photo shoots and modeling jobs which had led to bigger projects. 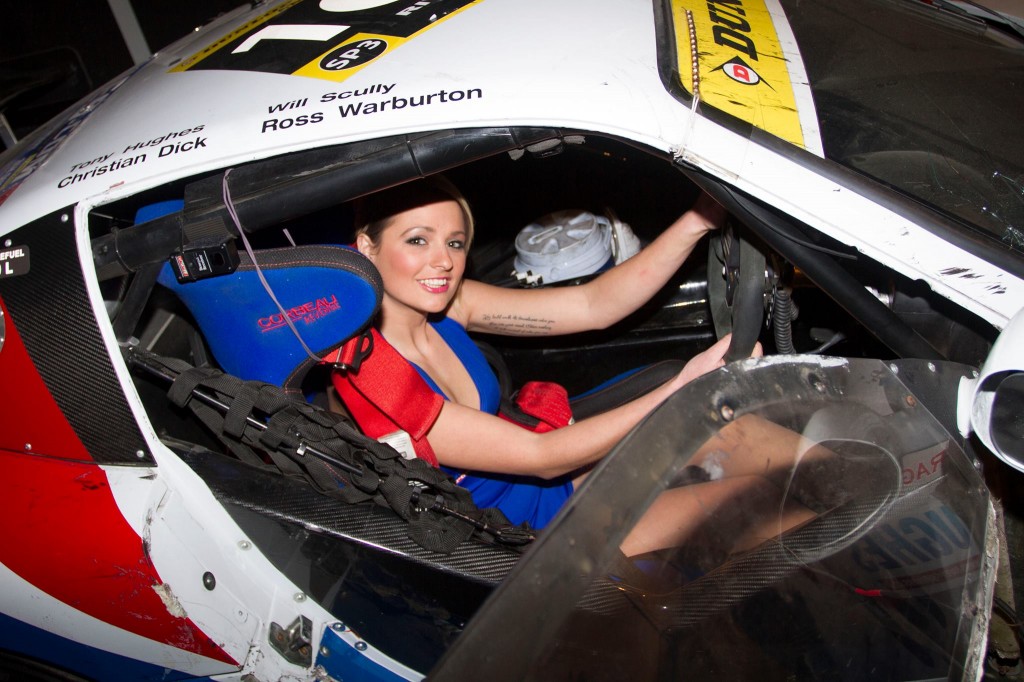 Little by little, a name was built, and her career grew to newer heights. Georgia got projects that sent her to model in London, and later on, to Ibiza, which she admits was one of the most unforgettable parts of her career. A race car company had also asked the beauty to model for them, which was quite a ride for Georgia because she had always been fascinated with incredibly fast cars (who wouldn’t be, right?).

But modeling is not at all, permanently, fun and excitement. It is a tough business to be in, where most people, if not all, will only recognize you based on how slender your curves are, how beautiful your smile is, and how perfect you look on and off the camera. It is a world where kind people become ruthless in order to become successful. 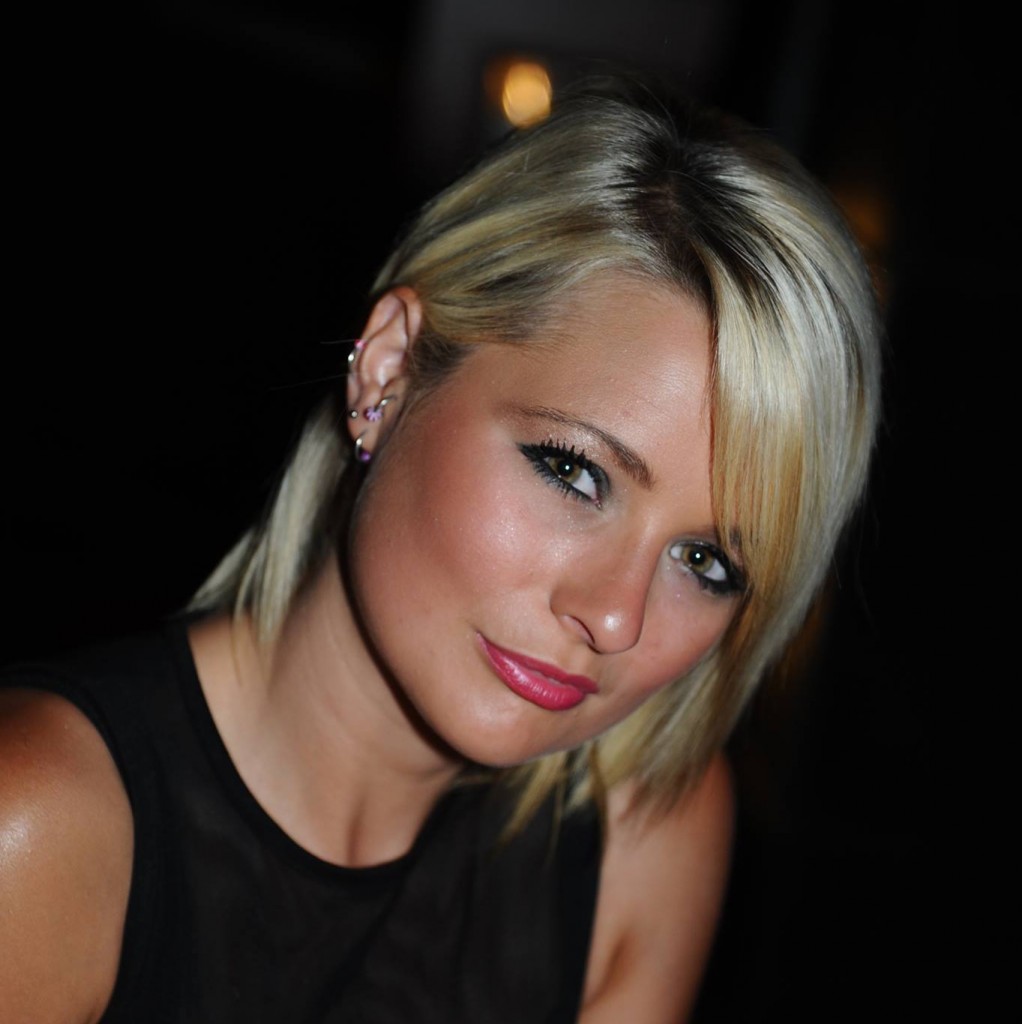 Nonetheless, Georgia Clarke plans on staying the beautiful person she is. “I would not let it change me if I had all the money and fame in the world”, says Clarke. She seems to understand the nature of the industry, and tries to stay positive about it. She confesses that she experienced a number of rejections in her career, but she does not plan on giving up any time soon. She wants to travel to Australia and continue growing as a model.

I guess when you’re passionate about something, you can only keep doing your best, and success will eventually follow. Georgia Clarke unintentionally found her passion, she took a risk, and now, she is on the road to having her dreams come true. 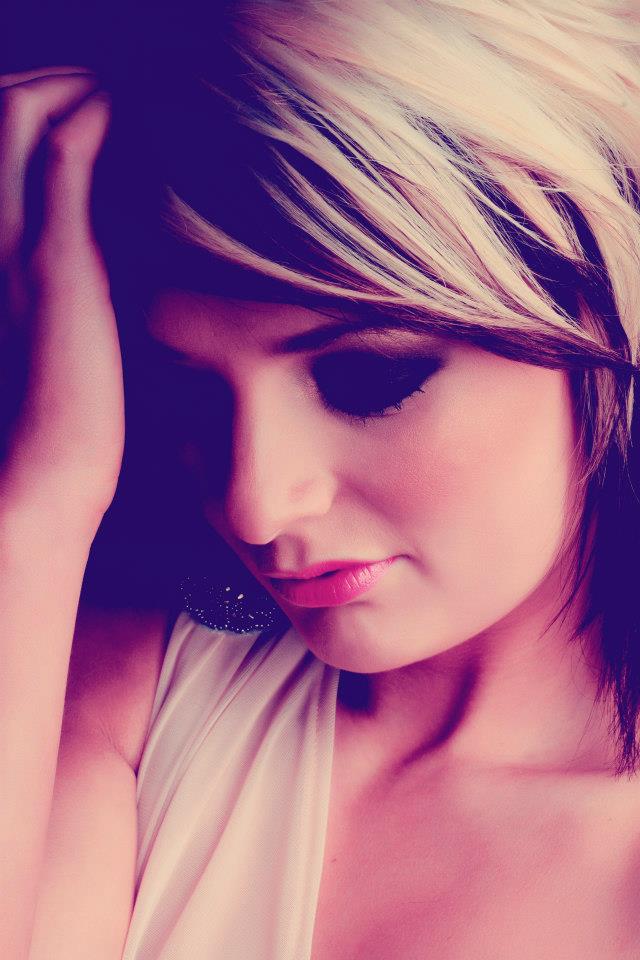 2. What do you consider beautiful and why? I consider someone to be beautiful when they’re beautiful on the inside and the outside.

3. What haven’t you done yet that you wish you could? I would love to open an animal rescue centre and allow disabled children to help out at the centre.

4. Complete this sentence: “If I had no fear, I’d complete a sky dive”

5. What is the one “flaw” you wouldn’t change about yourself? I’m not afraid to say what i think.