Bachelorette of the Month for March 2014!

Currently finishing her Bachelor of Communications Theater/ Media, say hello to StarCentral’s Bachelorette of the Month for March 2014, Anna Gambrill!

You definitely get it all with actress, singer and model Anna Gambrill. Everything started for Anna when her mother took her to an audition for the Manly Children’s Choir – the audition process kick-started her love for performing. Like any person engaged in creativity, for Anna, it was a continuous process. Self-development and refinement will take you to the next big thing. Of course, all those little steps of success can only be possible with the help of family and friends. 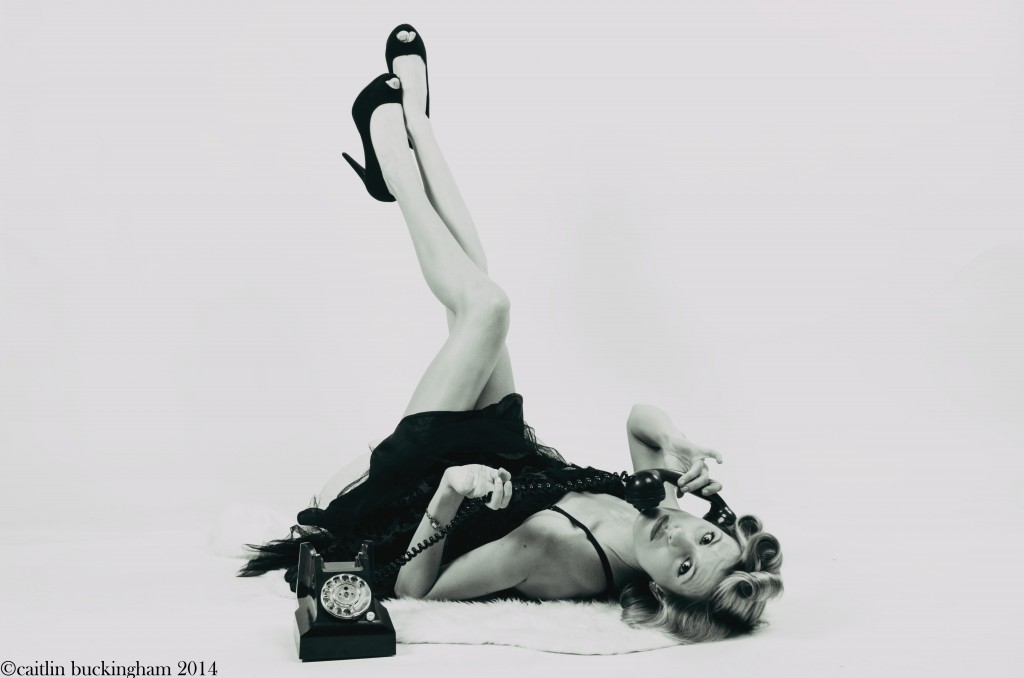 As a model, she loves her career because she was able to meet wonderful teachers, photographers, stylists and creatives. Natasha Foster and Natasha Killeen were great mentors to Anna. Unlike acting and singing, modelling gives Anna a chance to be silent, to be still and perform silently in front of the camera. It was also a meditative activity for her. She loves the idea that she is the canvas for make-up artists, stylists, and photographers. She becomes the artistic fusion of various artists and it’s a privilege to be so. Modeling also brings back wonderful memories of childhood when she would dress up for her parents.

With her successful career, Anna has met interesting people. She portrayed the character ‘Jayde Jefferies’ on the popular Australian web series “It’s a Dole Life”. For her, it was a very creative, passionate and professional experience. Written by Gerard Dewhurst and Sean Flynn, and produced by Angela Crilley, the series is a comedy which revolves around the lives of seven unemployed Australians and one jaded public servant who are brought together because of their weekly attendance in JobQuest meetings. For Anna, it was a blessing that Andrew O’Keefe and Maz Compton both had cameo appearances and that they were able to bring to life such a quirky and insanely clever script. The crew was amazing and dynamic. They were a fun to work with. 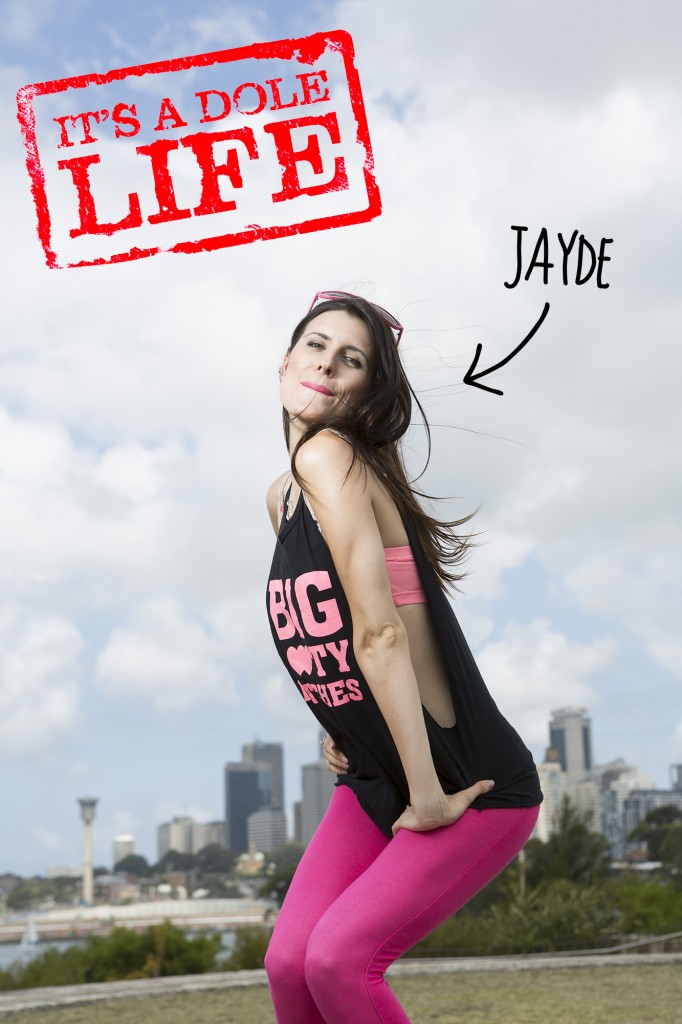 Currently, Anna sings as ‘Baby Spice’ in a Sydney-based Spice Girls tribute band called ‘Viva Spice Girls’. Anna loves working with this group of talented young ladies. Plus, they found a great manager in Simon Wheeler. Along with the team, Anna performs at birthdays, Christmas parties, corporate events and more.

With her multifaceted career, Anna plans on constantly building and refining her acting and modelling skills. In fact, she plans to study acting overseas while doing part time modeling to support herself. Her goal is to be able to connect with a strong international modeling and acting agency or land a role on Australian TV shows ‘Home and Away’ or ‘Neighbours’. 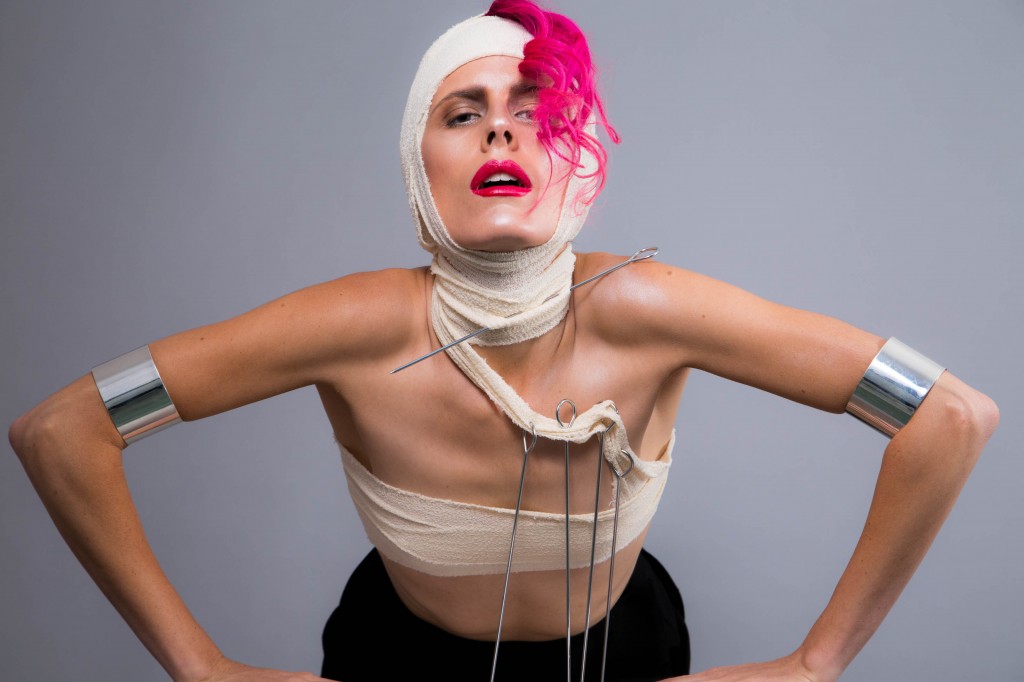 With the support she and her brother get from both their parents, she is more dedicated in her artistic journey. Her brother’s band ‘Modify’ is even heading to Berlin.

Just what her father said, “Choose the lifestyle which you desire and make a career out of it ”, that’s just what our Bachelorette of the Month Anna Gambrill is doing. 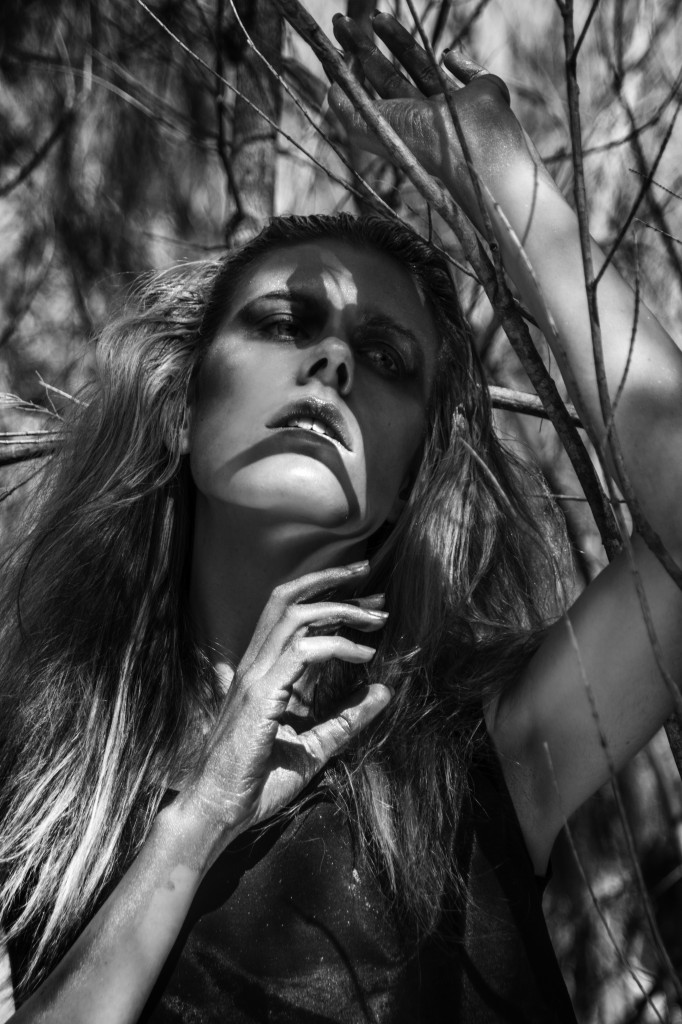 2. What do you consider beautiful and why? – A younger person helping an older person

3. What haven’t you done yet that you wish you could? – Plan to be signed with international modeling agency and work / study overseas as both an actor and model.

4. Complete this sentence: “If I had no fear, I’d…” be a slob and sit on the couch. Fear is absolutely necessary!

5. What is the one “flaw” you wouldn’t change about yourself?  I am a highly sensitive and anxious person which I am so grateful for as it means I am very intuitive and often creates an emotional openness when I perform.