Sexiest Woman of the Month for April 2014!

Modelling is not for the weak-willed. Say hello to Jill Cavnor, a model, StarCentral Magazine’s Sexiest Woman of the Month for April 2014!

Jill is not just any ordinary model. She is a mother of a wonderful 2-year old boy. She loves to cook, read and exercise just like the rest of us in the everyday world. 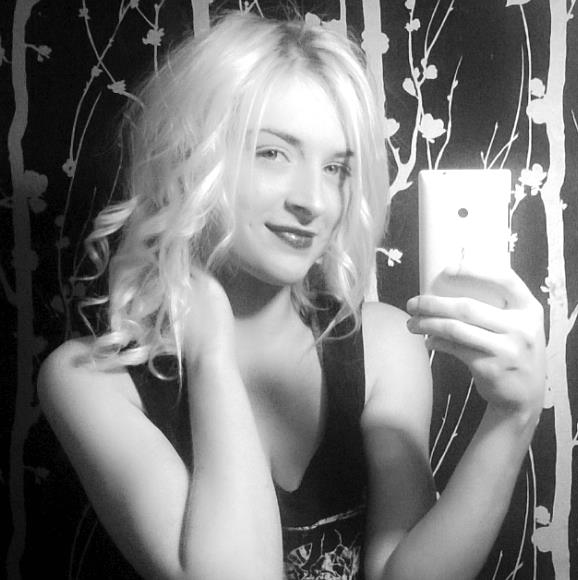 It may not be what she planned, but her career in modelling began to take off when she landed a part in mega-band One Direction’s music video of their song, Live While We’re Young. It was the first step in Jill’s journey into the modeling world. Not only was the experience very helpful for her curriculum vitae, shooting with the guys was so much fun too, describing them as “great guys.”

Modelling is no easy career. It’s not just about wearing clothes and walking the right way. It requires discipline and passion. For Jill, she loves modeling because it allows her to showcase her creative side. It became a way for her to show the world her own style as a model. Aside from that, she loves working with photographers who have really great ideas. She is amazed at what they would do just to get her the best image possible. 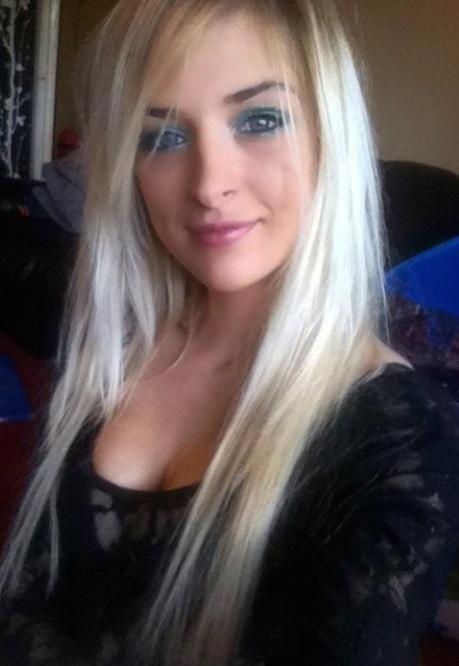 Because of her love for her career, Jill considers every person she has met a memorable one. Every new face had its own identity. The people she met, they were unique and special in their own way which made it impossible for her to name just one memorable person. For her, it was all of them.

The British-beauty attributes her forward momentum in her career to her family who have been nothing but supportive. “No matter what I do, they are always happy for me”, she said. They are the people who remind her who she really is. In a career where one is perpetually donning different looks and characters, it’s easy to get lost in its ever changing nature. That is why Jill believes that being herself is the most important lesson she could ever learn. And in a career where pressure and rejection is common, Jill has learned to simply enjoy what she is doing.

Hampshire-based Jill plans to do more modelling shoots and music videos (music is also another passion of hers) in the future. Aside from that, she has also started her own line of glamorous female clothing which she plans to put up on social websites in the future. More importantly, Jill plans to become a good mother to her child.

Modelling may be tough. But for Jill Cavnor, our Sexiest Woman of the Month, her strong heart and personality will be her means of achieving her dreams. 2. What do you consider beautiful and why? When someone has a kind heart, mind and soul

3. What haven’t you done yet that you wish you could? Make lots of music, I pushed it aside