Determination and hard work, these are two things that dominantly run on Sarah Parker Brittain’s blood which made her StarCentral Magazine’s Sexiest Woman of the Month for October 2014. Sarah is a 25-year old British lucky charmer who is currently based in London. She loves to watch movies and go out with friends on her downtime, otherwise; you can find her basking on the glamorous world of modelling while perfecting her craft. 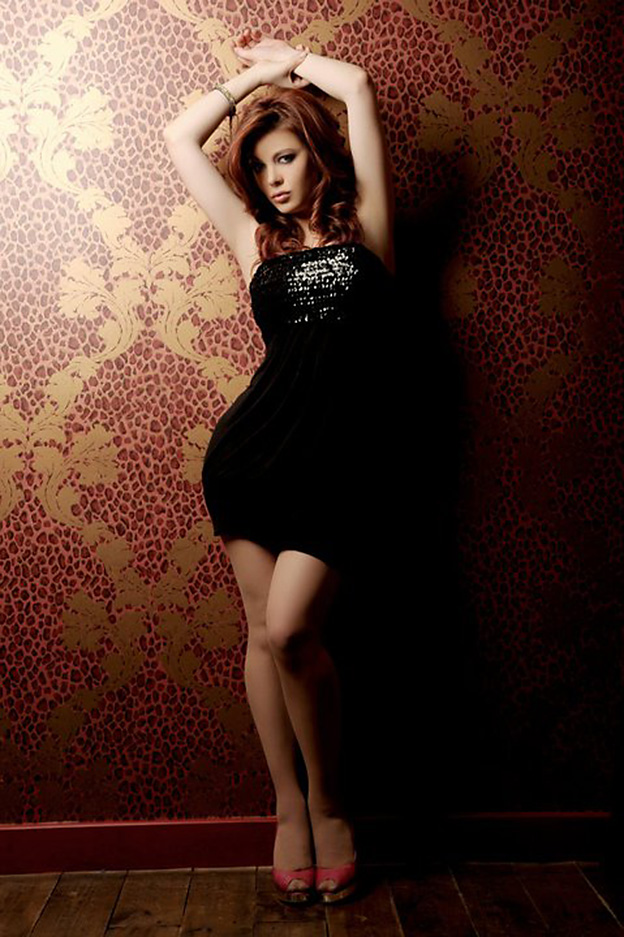 In an exclusive interview, Sarah mentioned that unlike other models that swayed their ways easily inside the modelling world, she, on the other hand, has unflinchingly carved her own way through it by applying to every job possible where she finds opportunity. She indefatigably laboured for a huge base of network to be able to enter as many modelling doors as possible. With her innate passion for her craft, the glitz and glamour embraced her with arms spread as widely as her ambition and like her, it is not letting go.

“In this industry, you have to work for yourself. You have to be willing to work harder than everyone else.” She stresses. Sarah may not like the long hours of waiting and standing which is normal to her work but she finds modelling fun and fulfilling because of the creative people she gets to mingle with on a constant basis. In fact, her eyes glittered with so much enthusiasm as she relayed her encounter with Mark Schwahn, creator, head writer and executive producer of the series “One Tree Hill.” 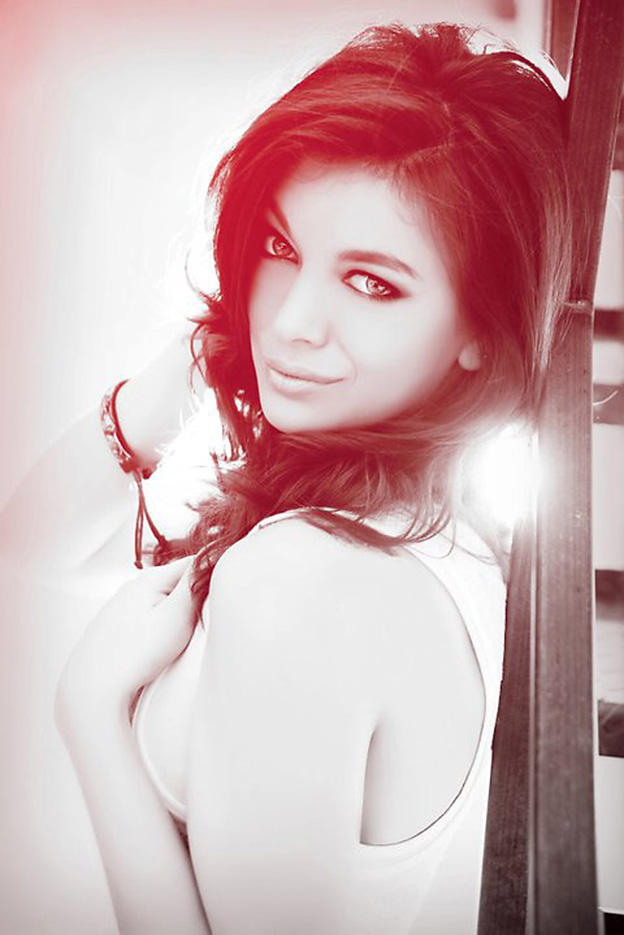 With the full support of her family and loved ones, Sarah continuously graces us not only with her beauty but more so with her talent.  She played a cameo role in the TV series, The Royals and she excitedly looks forward to be able to sit down and finish her book which is all part of her desire to embark on a diverse journey.  Sarah has learned early that as much as she loves the industry where she is presently part of, its beauty doesn’t stay forever. She noted that it is important to always invest in other skills so you won’t fleet with whichever loses the grip when the time comes. 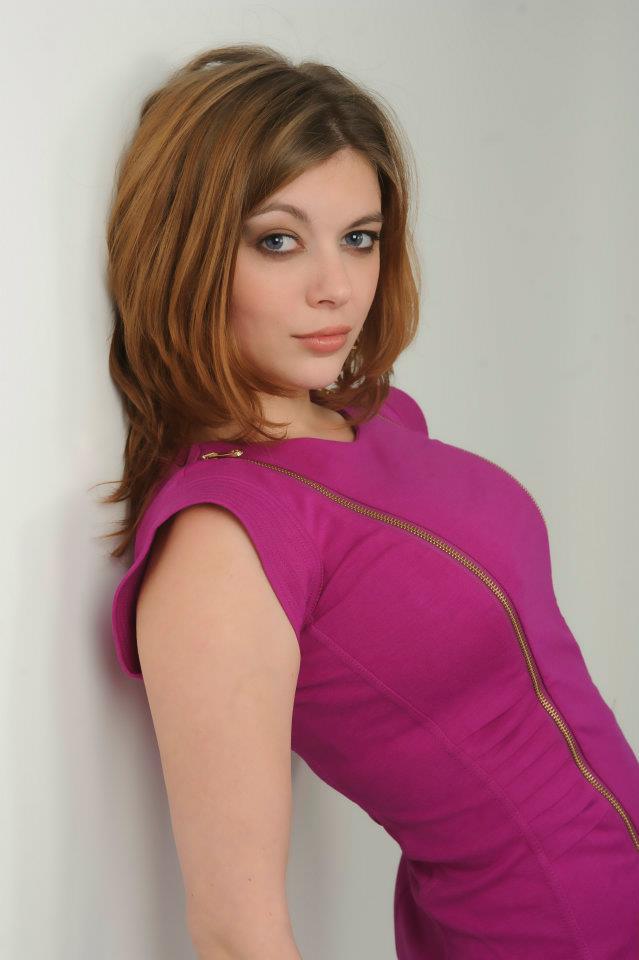 A real adventurer at heart, Sarah Parker Brittain has been a wanderlust who travels to different places often.  She will be heading back to Australia next year and will gallivant around some places in Asia too.  She delightfully shares, “once you go away on your first adventure, you can’t stop longing for another.” True to her words, there’s really nothing that might slow her down towards following her dreams.

2. What do you consider beautiful and why? Nature, because man had no say in it.

3. What haven’t you done yet that you wish you could? Get over my fear of heights.

5. What is the one “flaw” you wouldn’t change about yourself? My addiction to cheese.