Top 5 Sexiest Women for the Month of August

daily.starcentralmagazine.com/top 5 sexiest women of the month is a top-list of the sexiest up and coming as well as established women from all over the world.
Total
0
Shares
0
0
0 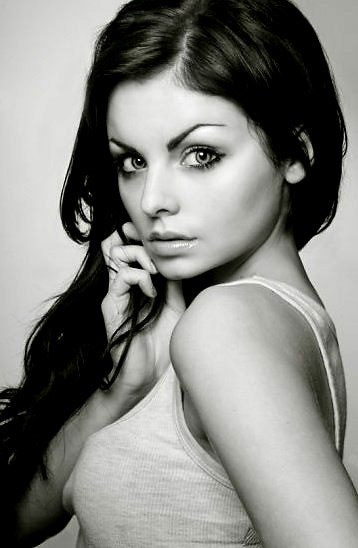 Lara Jade is a full time fashion photographer who also models part time. She initially started taking photos of various random things at the age of fourteen but fast forward to a few years later and now she’s actually doing commercial shoots. She hopes to be an established fashion photographer later on down the track. 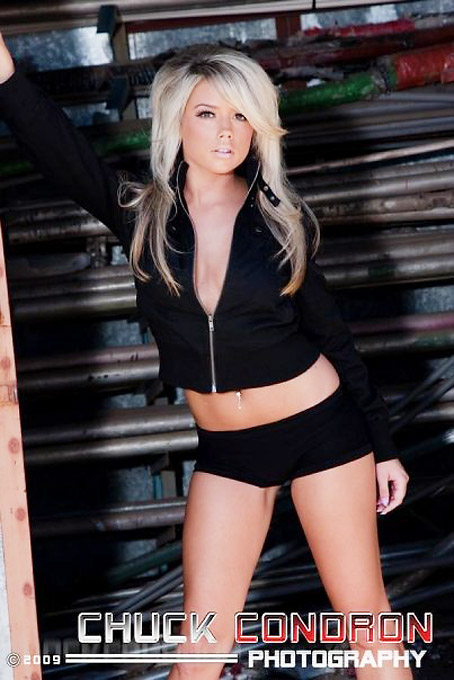 Jessica was initially discovered when her friends sent some of her photos to this photographer called “Chuck” without her consent. Chuck responded to her photo and she then agreed to take some photos with him – the rest you can say is history. Jessica models not for money, but because it’s fun for her. 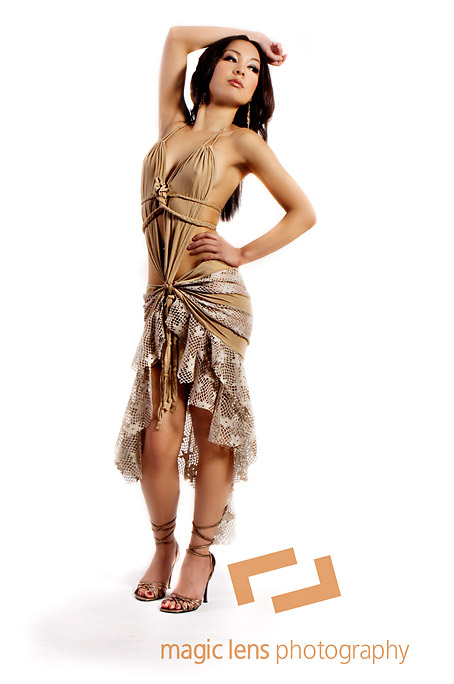 Kim Aldover is a fun-loving, bubbly, and confident individual who simply loves modelling, in specific, pageantry. She has a love for the camera, the stage, and social events that’s why you will often find her at an RnB/Hip Hop club event. She was a Miss World finalist just recently and is proud of having utilised her status as a candidate to benefit various causes. 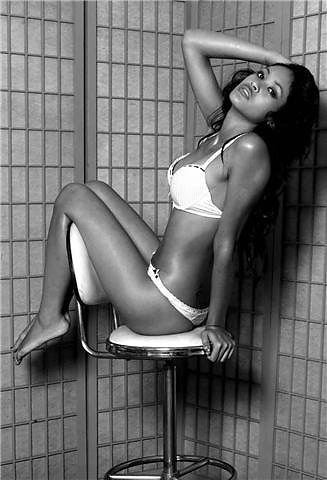 Malynda is a fun-loving, laid back and strong willed animal lover. She loves meeting new people and spending time with family and friends. She was first discovered by a scouting group 2 years ago near Redfern whilst supporting her friend for her Australian Idol audition, she’s been modelling ever since. 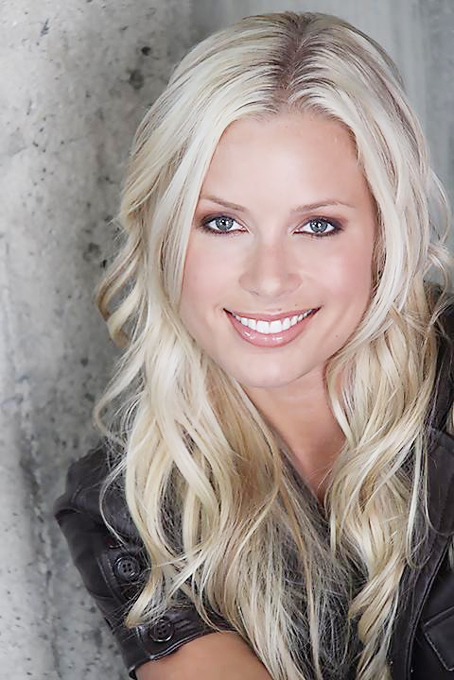 Question: What could be sexier than the Lambada, possess a smile brighter than Bright Smile USA, or more curvaceous than a coke bottle?

Being selected by Miss Britney Spears herself for several of her music videos should probably be enough to define the career of model / dancer Criscilla Crossland – but there is actually far more to this knee-knockingly gorgeous hip hop dancer than meets the eye.

She has also made appearances in movies such as the Hanna Montana Movie, Bedtime Stories, Fired Up, Alvin and the Chipmunk, Accepted, Fat Albert, Celebrity Rap superstar, Las Vegas, Bones, Drake & Josh, and That’s So Raven.

As a model, Criscilla has also been feature in ads for big time companies such as Bright Smile USA, Diet Coke, Reebok Classic, Nappytabs, Burger King, Bacardi and Hairdo with Jessica Simpson. She has also just recently walked the catwalks in the Christian Audigier Ed Harry show in Los Angeles. Is this girl busy or what!

But don’t let Criscilla’s Hollywood persona fool you into thinking that she’s a wild child party girl though. Au contraire, even though she goes to plenty of gigs and parties, she’s actually a Christian who also enjoys going to church and getting fed with the word of God. Her favourite books are in fact the bible because it’s the ‘foundation for life,’ as well as the ‘Purpose Driven Life.’

Here’s another thing about her, forgoing all her accomplishments and looking past as to how beautiful she is – Criscilla is just your typical girl. Besides being a dancer / choreographer who has her own dance ministry, she also loves going to the movies, djing and photography. She enjoys watching CSI Miami, The Hills, Friends, Nashville Star, American Idol and Deal or no Deal just like the rest of us.

When asked whether she’s contented with her life right now she simply replied:

“I’m so in love and by the grace of God I’m successful in what I love to do … I have no complaints … Truly! I’m just happy.”

Well we are also happy for you Criscilla. Congratulations on being the sexiest woman for the month of August and we’re positive that we’ll be seeing you around. 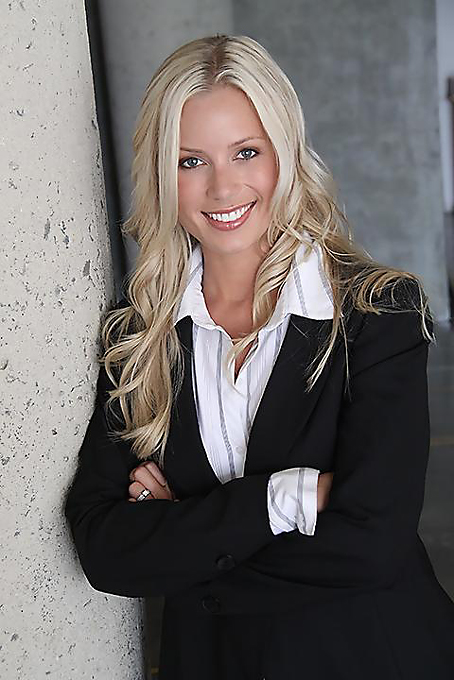 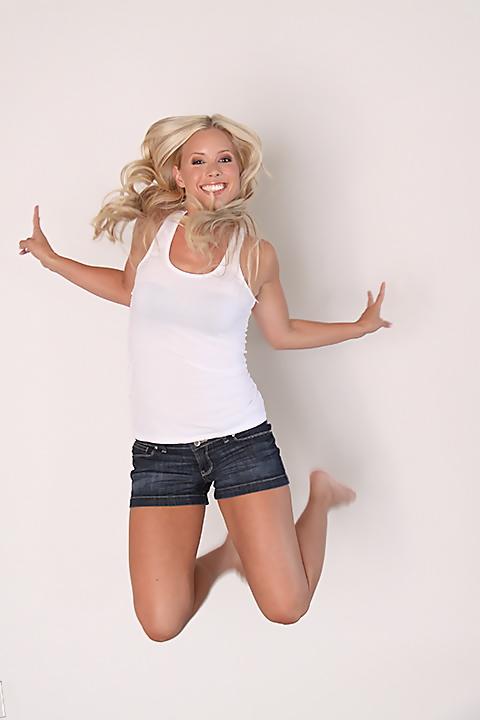