Vote now for who you think should be the Sexiest Woman of the month for July 2013! If you feel that you or someone you know deserves to be a featured as one of the Sexiest Women of the month then let our talent coordinator know by emailing eileen@starcentralmag.com and we’ll get back to you as soon as we can! Please keep it in mind that any person who leaves negative, unpleasant and unnecessarily rude or derogative comments will be removed and banned from this site permanently. This is not a page where you can post your rants – we will ONLY approve comments that are constructive to the nominees. Let’s just keep this voting poll fair and fun! 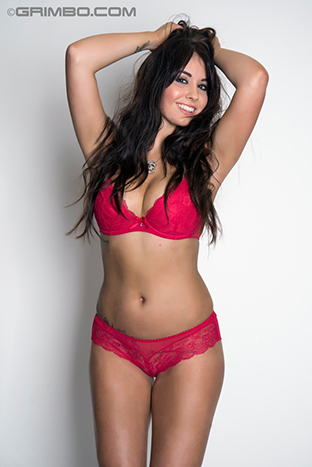 Georgia is a petite tattooed Geordie from the UK who loves mixed martial arts, fast cars and the gym – she never takes life too seriously! She is a self-employed model and presenter and she is the official ring girl for BAMMA which is the largest mixed martial arts promotion in the UK. She has a greenbelt in kickboxing and has recently passed her exams to be a gym instructor. She is also a presenter at the Atom Cup Racing on Motors TV and she has appeared in several magazines in the UK, USA and Australia. 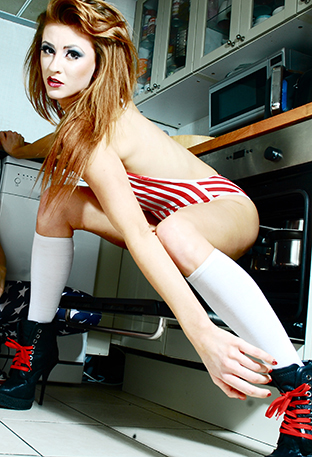 Jan Mayer is a professional dancer from England. She left home at 16 to train as a Professional dancer for 3 years and graduated at 20 to take on her first job on a luxury cruise line travelling to Europe and the Caribbean. Last year she worked in a series of casinos in the South of Portugal and also graduated in 2012 with a BA Honours in Professional practice of the Arts. Since coming home from Portugal she has moved to London and she is currently auditioning for her next big contract aiming higher than ever. 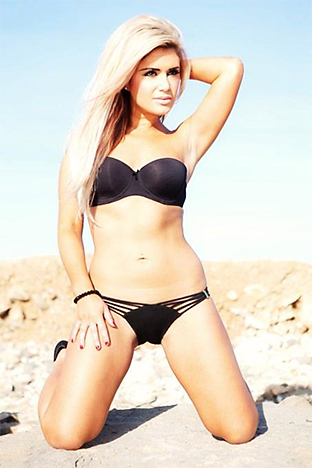 Julia has a lot of experience in modelling and she is currently a MAXXIS tyre babe for events such as superbikes, and various other motor shows. She drives a Civic Type R and she works in recruitment for the offshore oil and gas industry. Her two main passions in life are modelling and cars. 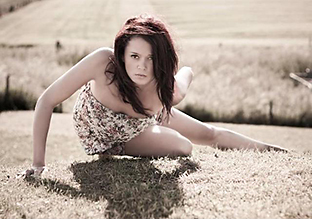 Samantha currently works as a model and a part time care assistant, she lives in a small rural town in the Southwest but travel a lot on jobs. She’s outgoing, bubbly and a very sociable person. Between working she loves to spend time with friends and family. She also loves meeting new people and experiencing new places. Modelling is her passion, it’s taken a lot of hard work and determination to build her career so based on experience she believes that if you want something really bad then you need to put nothing less than 110% to achieve our goals. 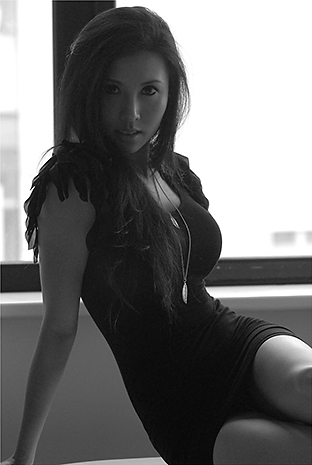 Maria is random, bubbly, adventurous and full of energy! Being in this competition is actually one of those random moments. You will usually find her eating sweets, laughing at something (most of the time at herself) or preparing for the zombie apocalypse. She believes that people should just live life with no regrets and that you should never change who you are for anything or anyone.

Vote for who you think should be the “Sexiest Woman the month ” in the poll below! The winner will appear in our website and will be featured in our magazine. The poll closes on the 6th of August, 2013 at 1am AEST (Sydney, Australia time) and you are eligible to vote only once per day (after you’ve voted, 24 hours must pass after the time you voted, for you to be able to see the voting form and vote again the next day). Please note that voting is also restricted to just ONE vote per IP address. Vote NOW and make your voice heard! 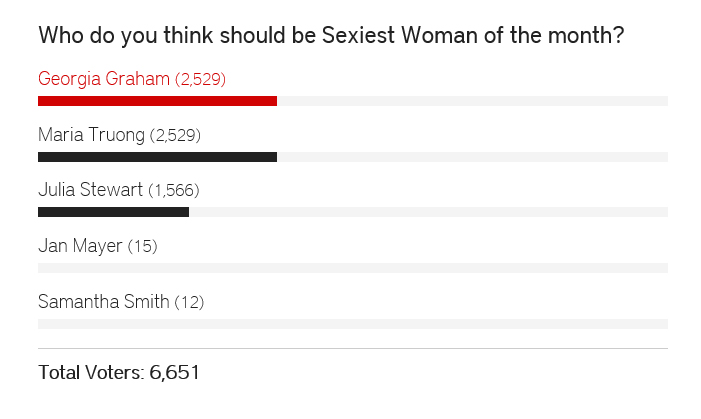