Vote now for who you think should be the Sexiest Woman of the month for August 2013! If you feel that you or someone you know deserves to be a featured as one of the Sexiest Women of the month then let our talent coordinator know by emailing eileen@starcentralmag.com and we’ll get back to you as soon as we can! Please keep it in mind that any person who leaves negative, unpleasant and unnecessarily rude or derogative comments will be removed and banned from this site permanently. This is not a page where you can post your rants – we will ONLY approve comments that are constructive to the nominees. Let’s just keep this voting poll fair and fun! 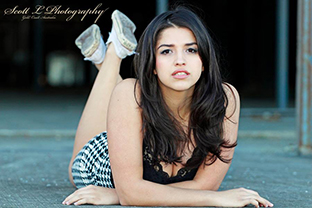 Cierra is a Mexican/American actress and model who hails from Brisbane, Australia. She graduated from acting school in June 2013 and she’s very passionate about film. She is now working her way to accomplish her dreams as she wants to star in films yet keep modelling at the same time. She also writes a lot and in fact updates her blog on tumblr on a daily basis. 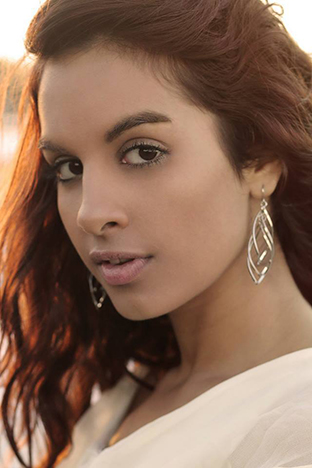 Dominique Maber is a 19 year old model who hails from Brisbane, Australia. She specializes in photographic modelling and acting and has in fact modelled internationally in Colombo, Sri Lanka as well as Le Vigan, France. She’s always optimistic and quite happy in nature and she loves the outdoors. She’s also energetic and bubbly and she can hold a conversation with anyone. 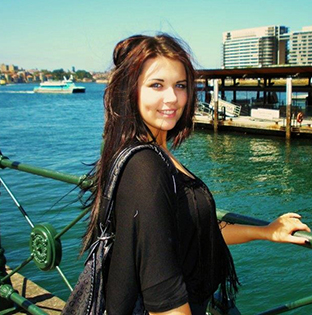 Rosie AKA “Dimples” is a twenty year old model who hails from Christchurch New Zealand and she currently works in retail. She was actually born in Cyprus but grew up in England. She loves working out at the gym and socialising with friends. You can also find her kicking back at home in a hoodie and most likely watching re-runs of The Hills. She wants to keep pursuing modelling and try and see where it takes her. 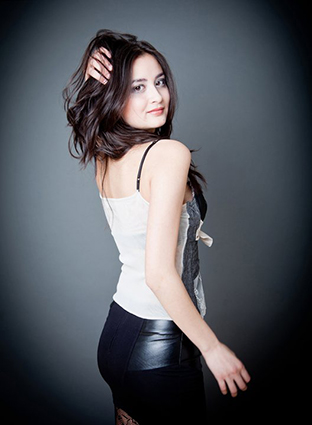 Thea is 21 years old and she currently lives in UK – she is actually preparing to go to university. She is half Bulgarian and half Vietnamese which has given her a very international background allowing her to participate in a wide range of challenging and often unexpected projects whilst travelling and experiencing different cultures. Art has always been an essential part of her life hence the reason why her interests have been diverse and actually ranges from acting, to singing to modelling. The opportunities she has received thus far has been encouraging and has inspired her to pursue modelling further as part of her career. Modelling has had a very positive effect on her making me more confident and helping her to meet more people who share a similar passion.

Vote for who you think should be the “Sexiest Woman the month” in the poll below! The winner will appear in our website and will be featured in our magazine. The poll closes on the 4th of September, 2013 at 1am AEST (Sydney, Australia time) and you are eligible to vote only once per day (after you’ve voted, 24 hours must pass after the time you voted, for you to be able to see the voting form and vote again the next day). Please note that voting is also restricted to just ONE vote per IP address. Vote NOW and make your voice heard!