Vote now for who you think should be the Sexiest Woman of the month for February 2014! If you feel that you or someone you know deserves to be a featured as one of the Sexiest Women of the month then let our talent coordinator know by emailing eileen@starcentralmag.com and we’ll get back to you as soon as we can! Please keep it in mind that any person who leaves negative, unpleasant and unnecessarily rude or derogative comments will be removed and banned from this site permanently. This is not a page where you can post your rants – we will ONLY approve comments that are constructive to the nominees. Let’s just keep this voting poll fair and fun! 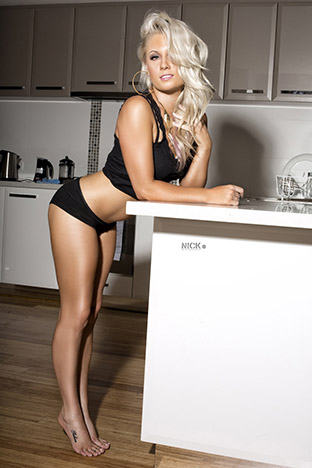 Rachael Renouf was originally born in New Zealand and then moved to Perth at a very young age. She’s a makeup artist by trade but she is beginning to get into the modelling/promotions industry. She’s a gym junkie and she loves the health and fitness lifestyle – but then she still enjoys putting on her party shoes every now and then too. She’s not your average girl; she can be a bit of a tomboy because she loves all the boys stuff such as cars and video games but at the same time she is still very much your pink and sparkly girly girl too. 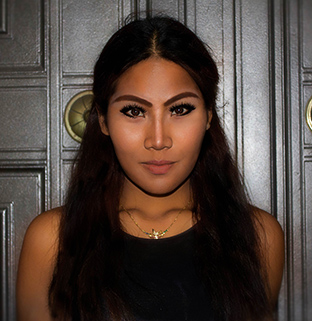 Dammie is a 21 year old model who hails from Sydney, Australia. She graduated from the Sydney Film School specialising in Screen and Media. She loves being in front of the camera for a shoot or catwalk and at the moment she is working as a full time model. She’s a hardworking person and she loves challenging herself in all areas. She loves the industry because she feels it’s a lot of fun and she gets along with people very well. 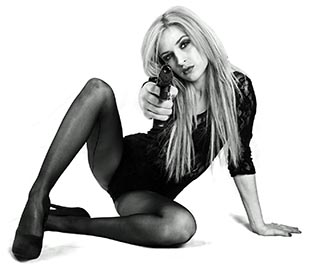 Jill is very professional in all aspects of her work – she is reliable and quite open minded. She’s also very creative and she likes to implement her imaginative and creative ideas in everything she does. She is a lot of fun to be around with and really determined to get where she wants to be. She was a semi-finalist at the Miss Loaded 2014 competition, she has worked with various of photographers and she also appeared in One Directions “live while we’re young” music video. 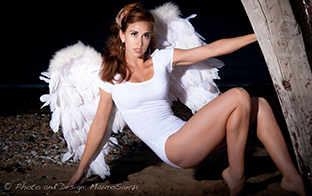 Antonina believes that sports have affected her character and her appearance. Heavy, gruelling training, competition, injury and falls, sports victories, the audience’s attention, stage, lights and her performance – this is what she has lived for all her life, this is what makes her feel alive. She has never been a professional model but she loves to perform, she loves the music, the light and the audience – bottom-line, she loves to dance. She believes that dance and sport makes a person healthy and strong as well as helps develop flexibility and grace. For her, these qualities are the basis of sexuality.

Vote for who you think should be the “Sexiest Woman of the month” in the poll below! The winner will appear in our website and will be featured in our magazine. The poll closes on the 25th of March, 2014 at 1am AEST (Sydney, Australia time) and you are eligible to vote only once per day (after you’ve voted, 24 hours must pass after the time you voted, for you to be able to see the voting form and vote again the next day). Please note that voting is also restricted to just ONE vote per IP address. Vote NOW and make your voice heard! 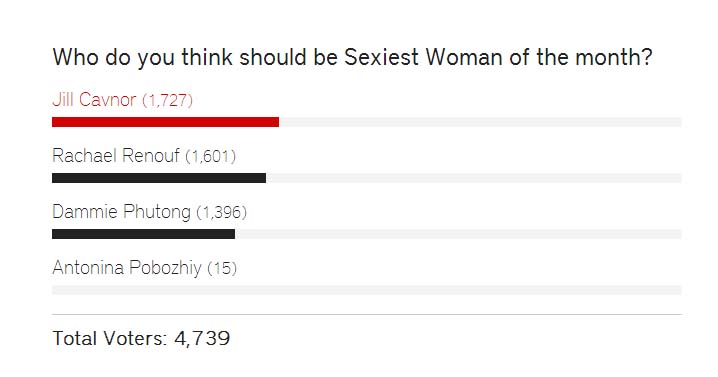