Vote now for who you think should be the Sexiest Woman Of The Month for April 2014! If you feel that you or someone you know deserves to be a featured as one of the Sexiest Women Of The Month then let our talent coordinator know by emailing eileen@starcentralmag.com and we’ll get back to you as soon as we can! Please keep it in mind that any person who leaves negative, unpleasant and unnecessarily rude or derogative comments will be removed and banned from this site permanently. This is not a page where you can post your rants – we will ONLY approve comments that are constructive to the nominees. Let’s just keep this voting poll fair and fun! 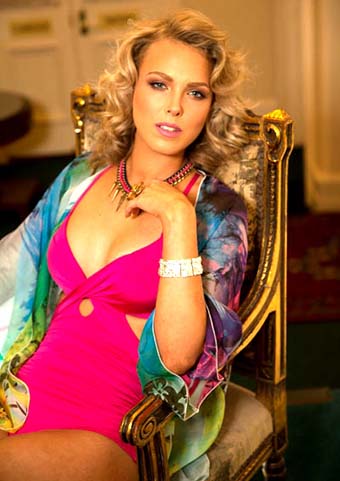 Brianna is a 22 year old model who lives in Canberra. She loves modelling, fitness and hanging out with friends. She also loves music and having a good time. 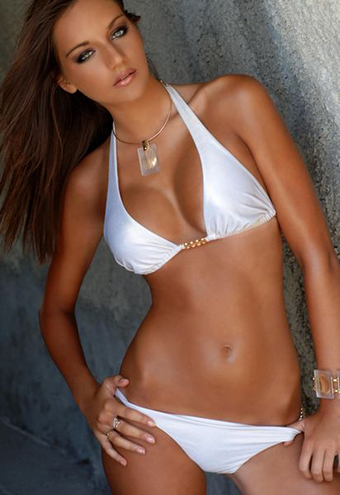 Katica Rakuljic is an international model who hails from Sweden-Gothenburg but with roots from Croatia. For the past 4 years she has been travelling around the world as a model and she has worked in various countries such as China, US, Mexico, Germany, Sweden, Dubai and Croatia. She has also won some major beauty titles; she was first runner up for the Miss Universe Croatia 2011 pageant, she was hailed as Sweden’s Supermodel of the world back in 2009 and she was also hailed as Miss Gothenburg 2010. 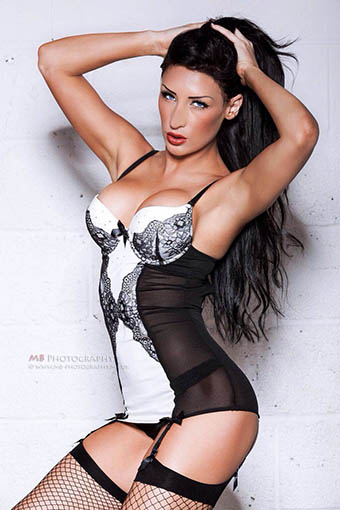 Claire Case is a 22 year old model who hails from London. She is outgoing, fun, sexy and a fitness fanatic. She also enjoys horse riding and dancing. 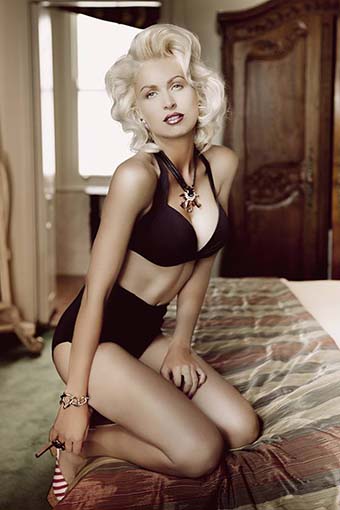 Jess is a 28 year old model who is currently studying Bachelor of Education. She loves working with children and she can’t wait to become a full-fledged teacher. She is fun, enthusiastic and funnily enough – she can do the best Grinch face! She has been modelling on and off for over 15 years and she is passionate about modelling. She recently shot a music video with Australian rap artist “MERV MAC” which should be released in the next week or two. 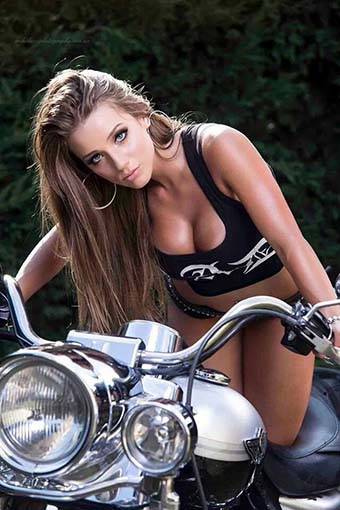 Marie-Jose Rodriguez actually grew up in France so she can speak fluent French. She is currently 23 years old and she does a lot of glamour and promotional modelling. In her spare time she runs a business from home where she does eyelash extensions and spray tanning.

Vote for who you think should be the “Sexiest Woman Of The Month” in the poll below! The winner will appear in our website and will be featured in our magazine. The poll closes on the 28th of April, 2014 at 1am AEST (Sydney, Australia time) and you are eligible to vote only once per day (after you’ve voted, 24 hours must pass after the time you voted, for you to be able to see the voting form and vote again the next day). Please note that voting is also restricted to just ONE vote per IP address. Vote NOW and make your voice heard! 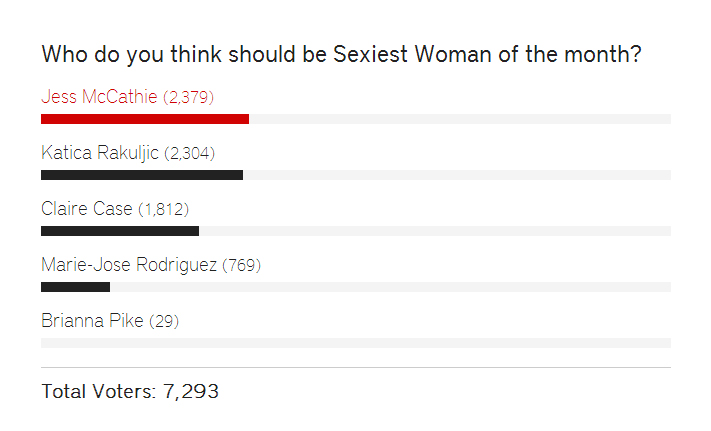 MUST READ: Top 10 Fashion Items For Every Woman’s Wardrobe