Vote now for who you think should be the Sexiest Woman Of The Month for June 2015! If you feel that you or someone you know deserves to be a featured as one of the Sexiest women Of The Month then let our talent coordinator know by emailing lex@starcentralmag.com and we’ll get back to you as soon as we can! Please keep it in mind that any person who leaves negative, unpleasant and unnecessarily rude or derogative comments will be removed and banned from this site permanently. This is not a page where you can post your rants – we will ONLY approve comments that are constructive to the nominees. Let’s just keep this voting poll fair and fun! 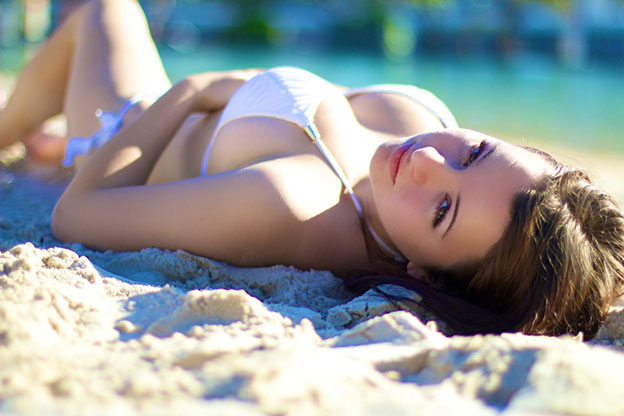 Yuliya was born and raised in Ukraine but she’s currently living in Brisbane. She’s fluent in Russian, Ukrainian, English, Polish, Belorussky and Serbian. Although she loves performing and visual arts (which explains why she’s currently studying Architecture), she’s an ex- rock climbing champion and an amateur photo model. In her spare time she draws, reads books, sings and dances burlesque. 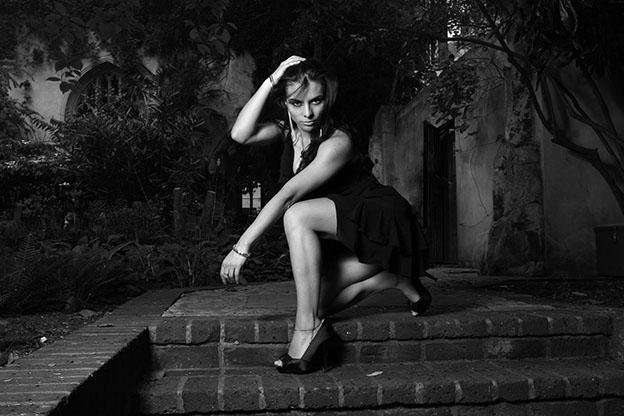 Lana Corina has studied accounting at college and currently working for an International Bank as well a being a part time model with 4 years experience and a professional bgirl dancer. Some of her most noteworthy achievements have been working with Country Wedding Magazines being featured in all of their 17 magazines, working with brands like Forever21 and featured as one of the two Lead actresses in a TV commercial for a similar company as “Think”. She loves dancing, travelling and fashion. She’s currently being scouted by different agencies and casting directors and she will competing in a competition sponsored by Red Bull in mid June. 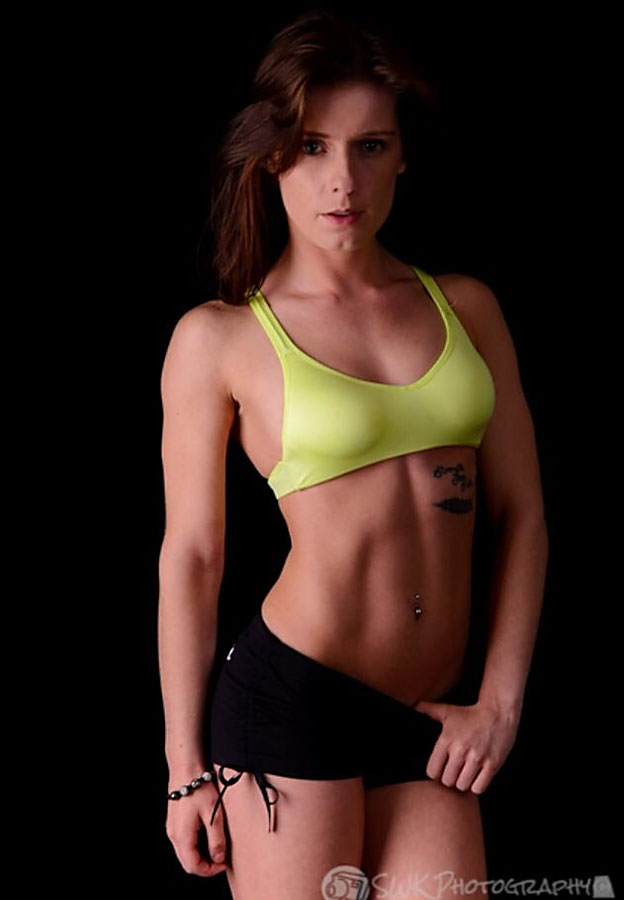 Valen van Zyl is 20 years of age. She enjoys writing, and she’s a bikini bodybuilding athlete for the NZIFBB. 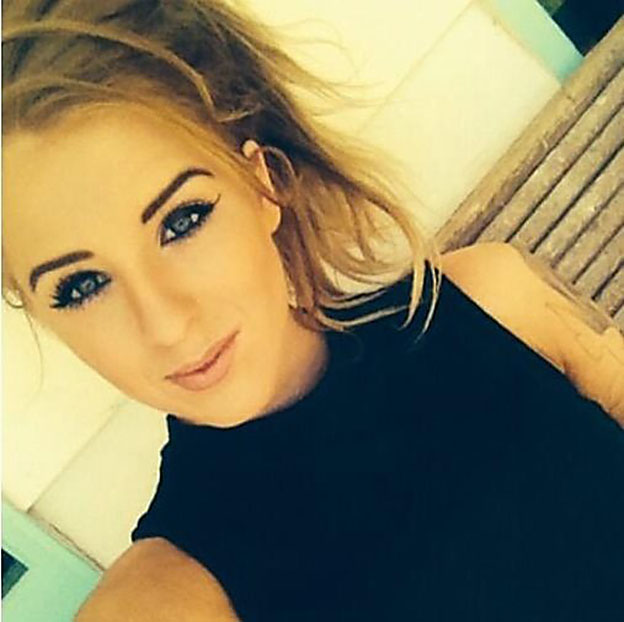 Ebony is an aspiring model who hails from down down under, the Far South Coast of Australia. She’s is making her name in the industry as Australia’s tattooed sweetheart. She is very down to earth and she has a strong drive and kind nature. She thoroughly enjoys the outdoors and she believes you can find beauty in all things. 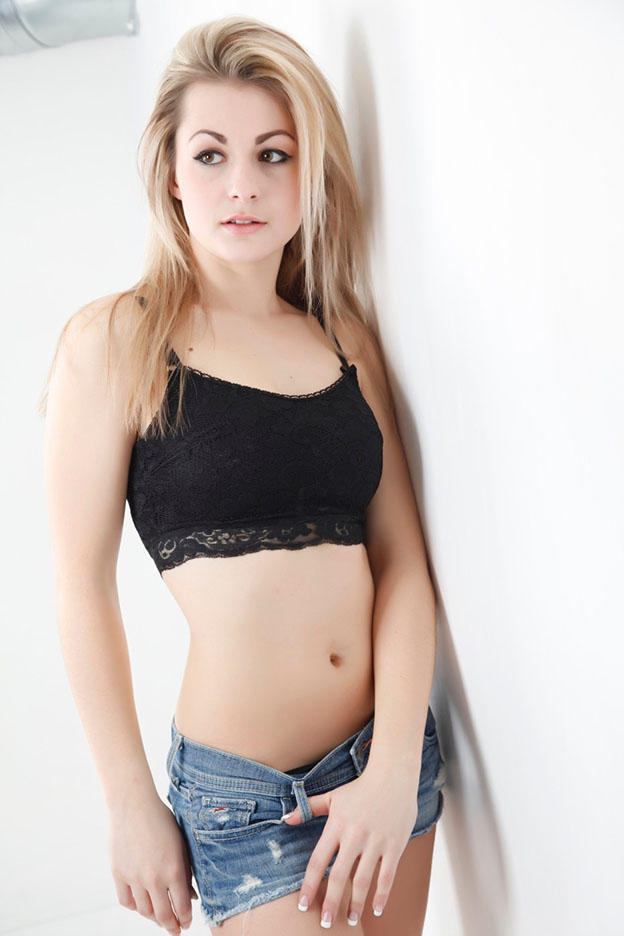 Vote for who you think should be the “Sexiest Woman Of The Month” in the poll below! The winner will appear in our website and will be featured in our magazine. The poll closes on the 29th of June, 2015 at 12am AEST (Sydney, Australia time) and you are eligible to vote only once per day (after you’ve voted, 24 hours must pass after the time you voted, for you to be able to see the voting form and vote again the next day). Please note that voting is also restricted to just ONE vote per IP address. Vote NOW and make your voice heard! 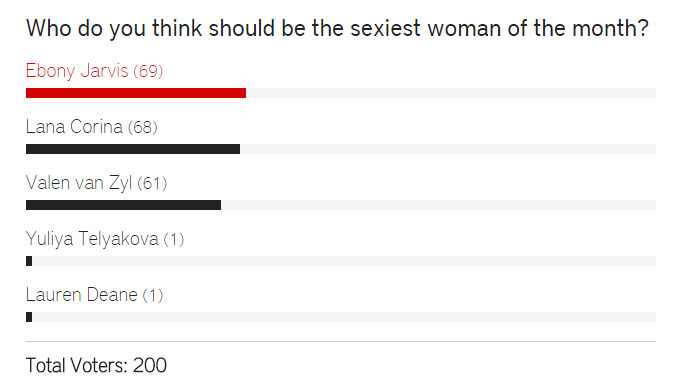