Vote now for who you think should be the Sexiest Woman Of The Month for October 2015! If you feel that you or someone you know deserves to be a featured as one of the Sexiest women Of The Month then let our talent coordinator know by emailing lex@starcentralmag.com and we’ll get back to you as soon as we can! Please keep it in mind that any person who leaves negative, unpleasant and unnecessarily rude or derogative comments will be removed and banned from this site permanently. This is not a page where you can post your rants – we will ONLY approve comments that are constructive to the nominees. Let’s just keep this voting poll fair and fun! 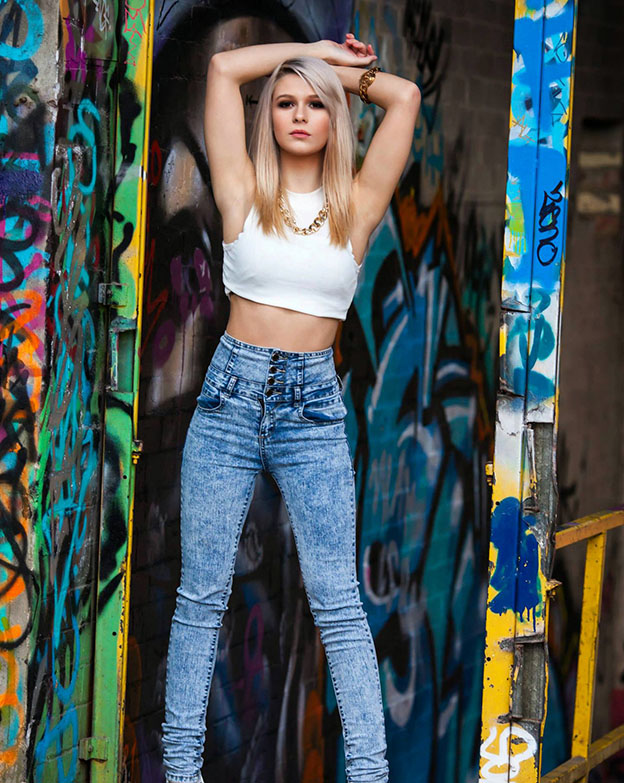 Michelle Crnojevic is 20 years of old and her background is Croatian. She’s very easy going but also very hard working – she loves to take on new challenges and she will never give up on something that she sets her mind to. She’s a fun and outgoing person, she loves going to the gym, hiking, sky diving and of course modelling. She’s also a crazy animal lover especially when it comes to cats. 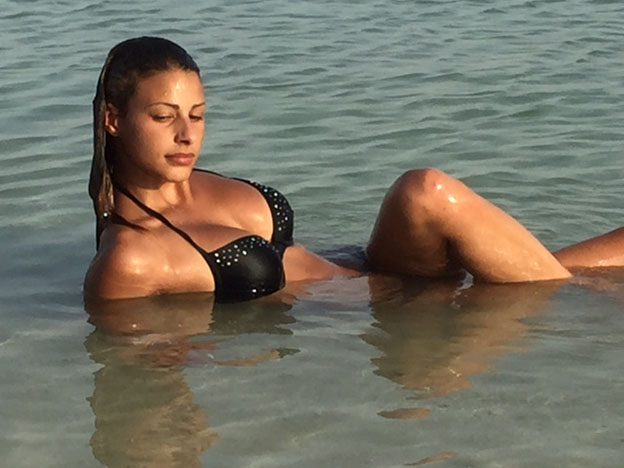 Alicia is a 19 year old model who hails from Ontario, Canada. She’s a former gymnast, she’s very athletic, she enjoys reading, working out, cooking and travelling. 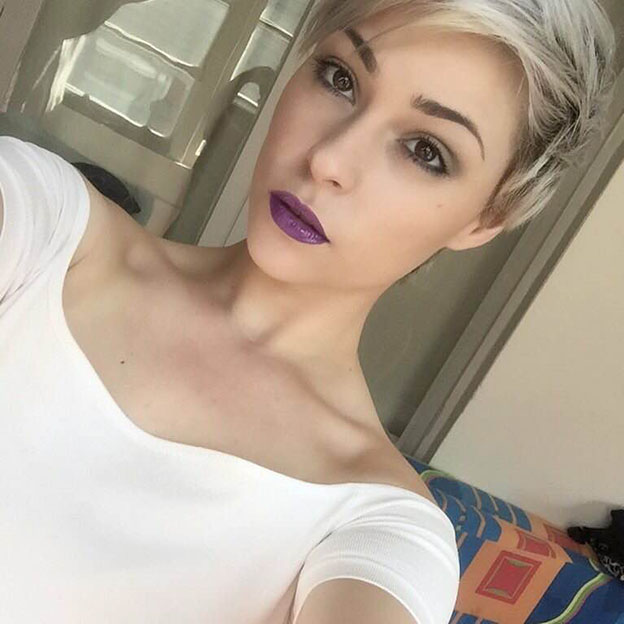 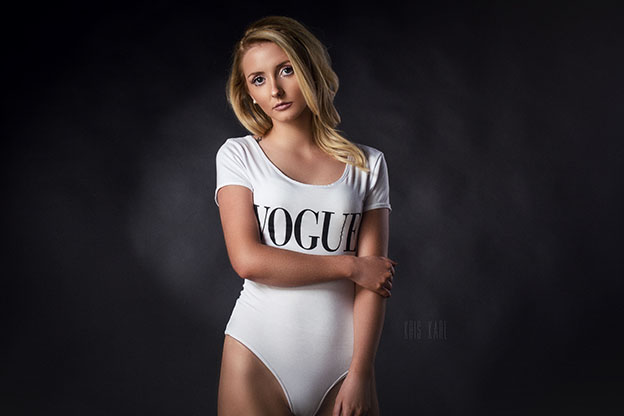 Ainsley Jae Henderson is a 20 year old model who hails from Scotland. She works as a model as well as a learning assistant for charity/others. She currently lives with her boyfriend and their adopted dog Beckham. She goes to the gym 3 to 4 times a week and looks after herself. 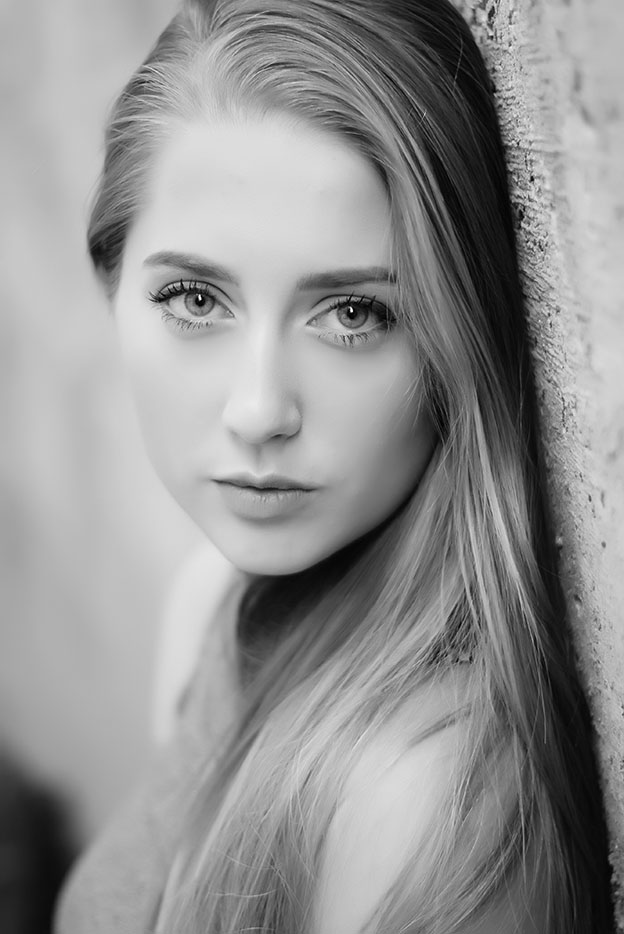 Nicola is a model in medical school – she loves being a model. She grew up with zero self esteem until one day she was approached by an agency that suggested that she could succeed in the modelling industry. A few test shoots later she was signed – she’s now with Fusion management. Outside of modelling she’s in medical school hoping to change lives in the future as a paediatric surgeon. She’s heavily involved in charity work, she’s a competitive skier and she has been a lead dancer in a few theatre shows. She’s a fitness fanatic who believes that healthy living is sexy not just size 0 skinny. 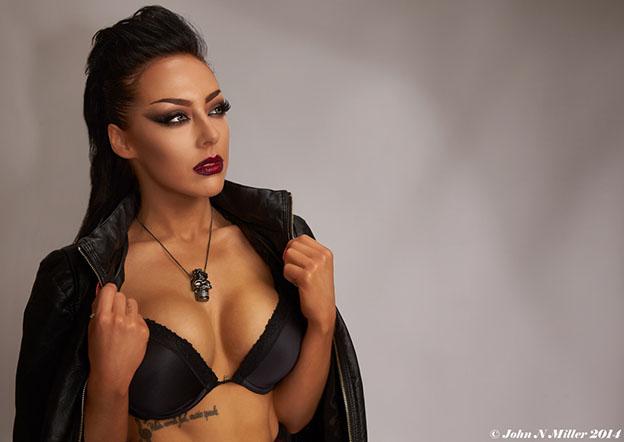 Natasha is a 23 year old model who hails from a small town in North of England. She’s an extremely hard working woman with a determined work ethic and the world at her feet. 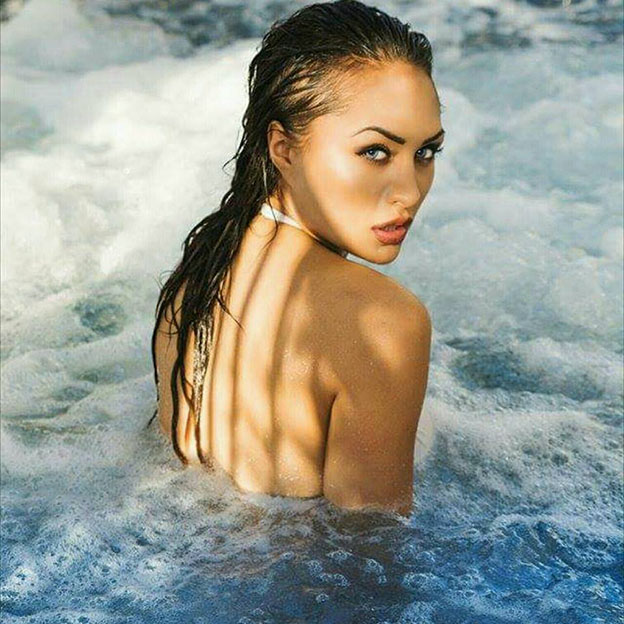 Vote for who you think should be the “Sexiest Woman Of The Month” in the poll below! The winner will appear in our website and will be featured in our magazine. The poll closes on the 29th of October, 2015 at 12am AEST (Sydney, Australia time) and you are eligible to vote only once per day (after you’ve voted, 24 hours must pass after the time you voted, for you to be able to see the voting form and vote again the next day). Please note that voting is also restricted to just ONE vote per IP address. Vote NOW and make your voice heard! 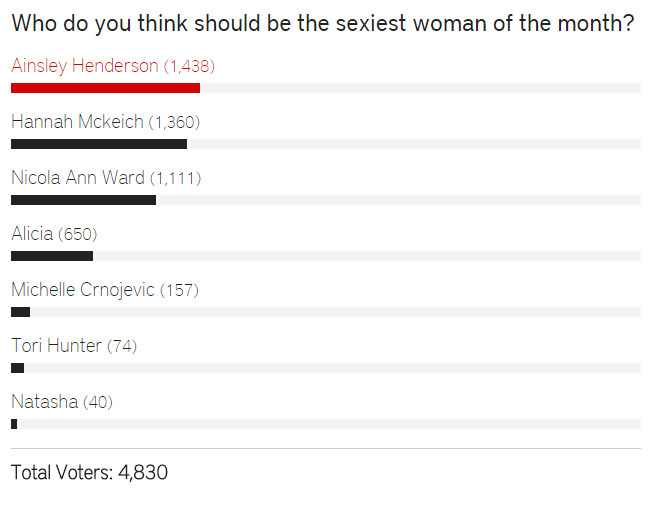