Sexiest Women Of The Year For 2015

Vote now for who you think should be the Sexiest Woman Of The Year for 2015! If you feel that you or someone you know deserves to be a featured as one of the Sexiest women Of The Month then let our talent coordinator know by emailing lex@starcentralmag.com and we’ll get back to you as soon as we can! Please keep it in mind that any person who leaves negative, unpleasant and unnecessarily rude or derogative comments will be removed and banned from this site permanently. This is not a page where you can post your rants – we will ONLY approve comments that are constructive to the nominees. Let’s just keep this voting poll fair and fun! 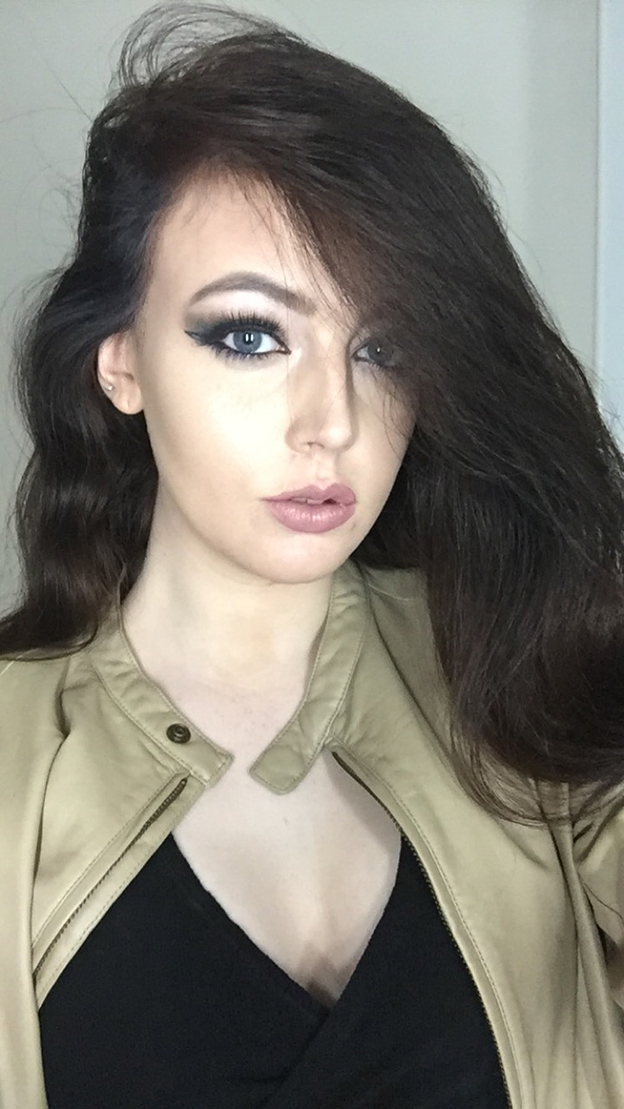 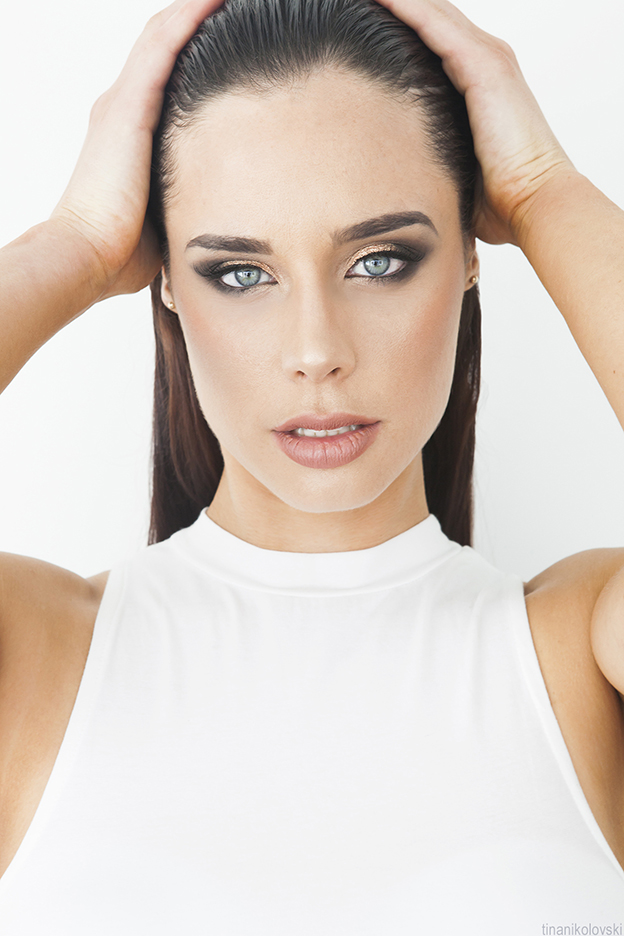 Ali is a 26 year old model who was born and raised in Canberra. She was in the defense force for over 6 years and now she works as a public servant. She has recently gotten into fitness modelling – she’s fulfilling a desire she’s always had for many years. She is heavily involved in nutrition and she actually started her own business called “Alifestyle” in August 2015 which offers nutrition and weight loss consulting. Now, she loves the balance she has with training at the gym and also at Crossfit. She is constantly striving to be the best version of herself. 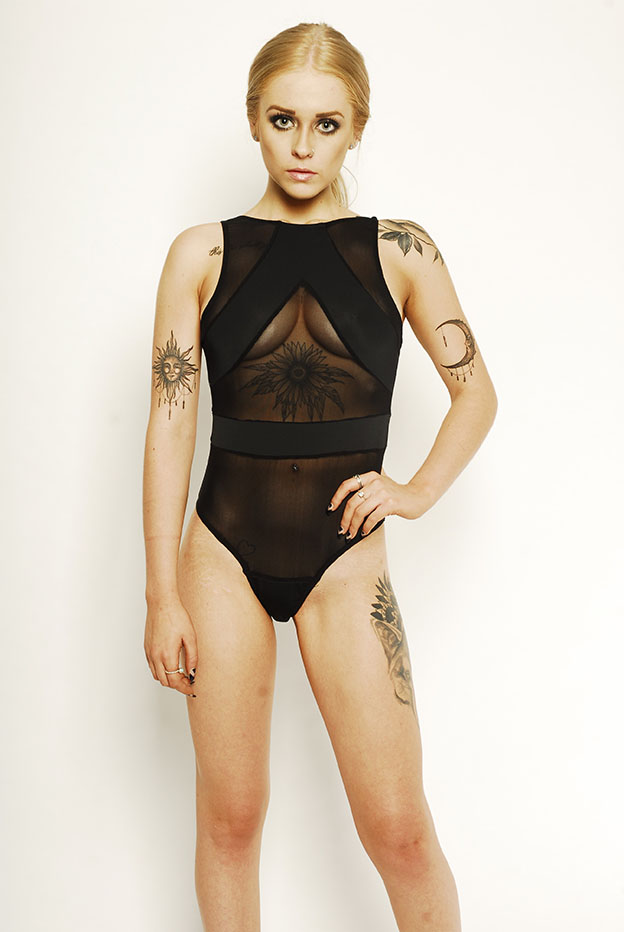 Karla is an 18 year old model who hails from Australia. She works as an assistant nurse, but her dream job is to be a tattoo model. If she makes her dream come true then she wants to help change the discrimination in the world against tattoos. But that’s her big dream, in the meantime she’s just doing little things here and there making her way up in the world. She has a shopping addiction so working is her best friend.

Olga is currently living in Melbourne, but she originally hails from Moscow, Russia. She’s very passionate about travel and art and she loves to spend her free time engaging herself into different sorts of physical activity (mainly boxing, dancing and stretching), reading and socialising. She’s always excited to explore new beautiful things our world has to offer and she never looks back. 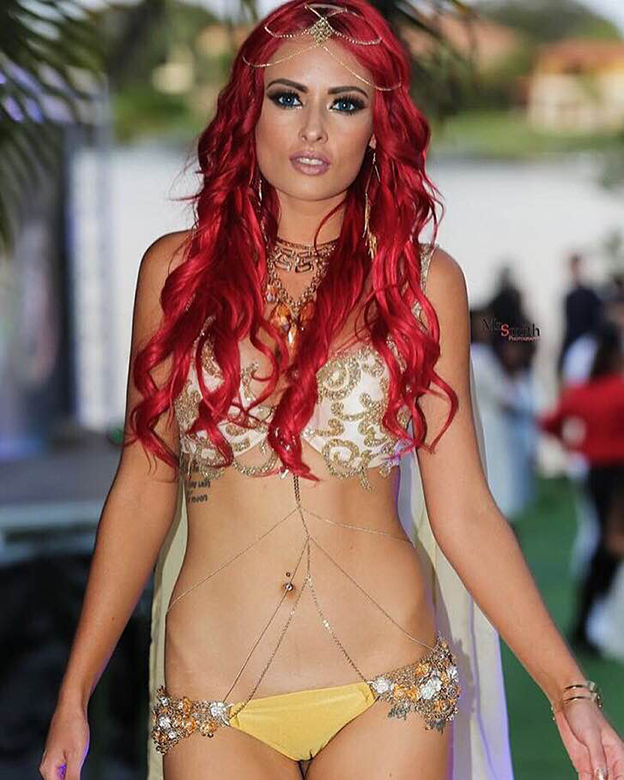 Jay is a a 22 year old model who hails from the Gold Coast. She’s a Goddess at the Candy Shop Mansion and she’s working her way towards being crowned. Her fur-baby is Prince Benjamin Barbie, a Maltese-shitzu she adopted after he lost an eye to animal abuse from his previous owner. She’s a positive giggle-head who is always finding beauty in the world. 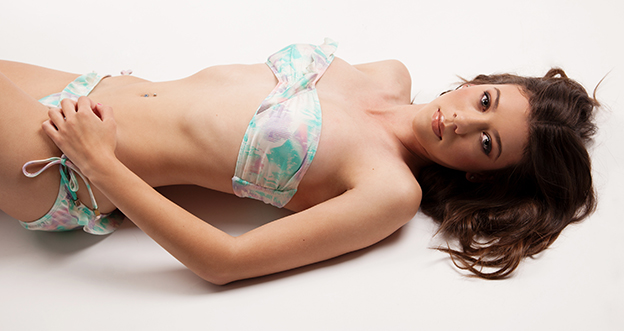 Emma Williams is a 19 year old model who originally hails from England but moved to New Zealand before moving to Australia. If she was to describe herself in 3 words it would be bubbly, confident and humble. As a person she’s quite outgoing and will give anything a go – she definitely lovea a challenge! If there is one thing in this world she could say to everyone it would be – no matter what anyone says just go out and do it, give it a go! 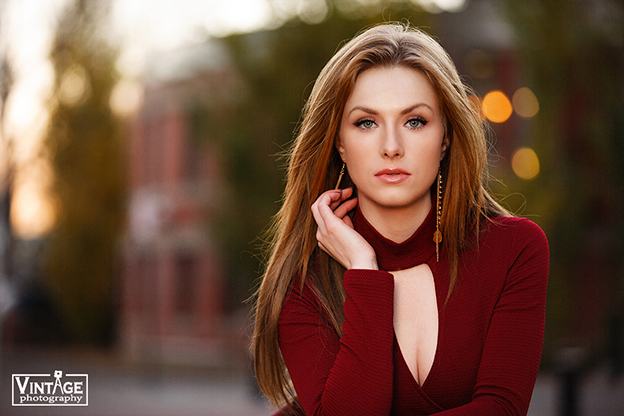 Cassidy Aslin was born and raised in Edmonton Alberta and she’s a true Canadian girl at heart. She’s a professional model and advocate for women who celebrate their own kind of beautiful. She believes sexy is knowing who you are inside & out and having the confidence to show it. She’s passionate about helping others learn from her modelling ventures and she enjoys sharing what she has uncovered about fashion, make-up and looking your best in photographs. She’s an avid shoe and makeup collector and she loves to blog about her new product finds, beauty on a budget and trending fashion. You can follow her on Instagram (@cassidy_aslin) to join and support her on her modelling journey.

Vote for who you think should be the “Sexiest Woman Of The Year” in the poll below! The winner will appear in our website and will be featured in our magazine. The poll closes on the 3rd of February, 2015 at 12am AEST (Sydney, Australia time) and you are eligible to vote only once per day (after you’ve voted, 24 hours must pass after the time you voted, for you to be able to see the voting form and vote again the next day). Please note that voting is also restricted to just ONE vote per IP address. Vote NOW and make your voice heard!