Vote now for who you think should be the Sexiest Woman Of The Month for June 2016! If you feel that you or someone you know deserves to be a featured as one of the Sexiest women Of The Month then let our talent coordinator know by emailing lex@starcentralmag.com and we’ll get back to you as soon as we can! Please keep it in mind that any person who leaves negative, unpleasant and unnecessarily rude or derogative comments will be removed and banned from this site permanently. This is not a page where you can post your rants – we will ONLY approve comments that are constructive to the nominees. Let’s just keep this voting poll fair and fun! 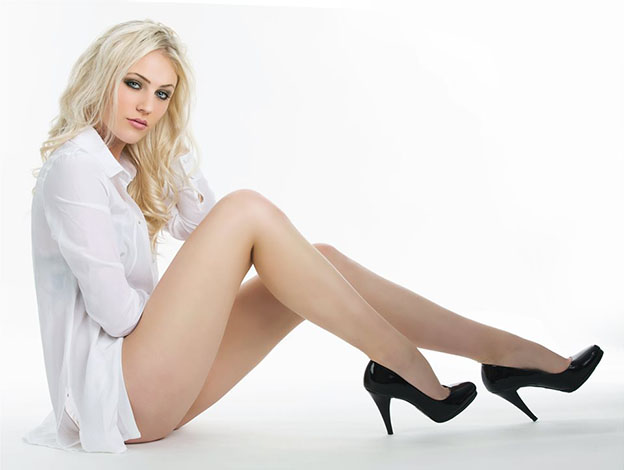 Tayler started modelling at the age of 18 and he plans on joining Australia’s Next Top Model within a few years time. she studies business admin and she’s seeking a career in properly management. She has no major responsibilities so she’s always going on adventures and making the most of her life. 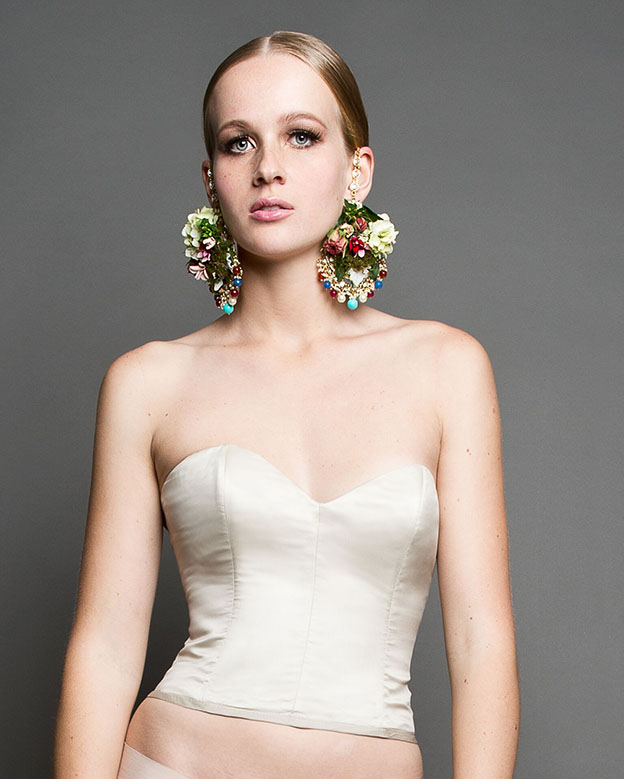 Stephanie is an environmental scientist currently working in the waste industry – she also does modelling part time. She represented Australia at the Top Model Worldwide in April this year in London. She’s currently developing a business plan for a sustainable furniture business which can provide funding for vital infrastructure in developing and underdeveloped countries. She enjoys the beach, laughing, doing things for others as well as learning and travelling. 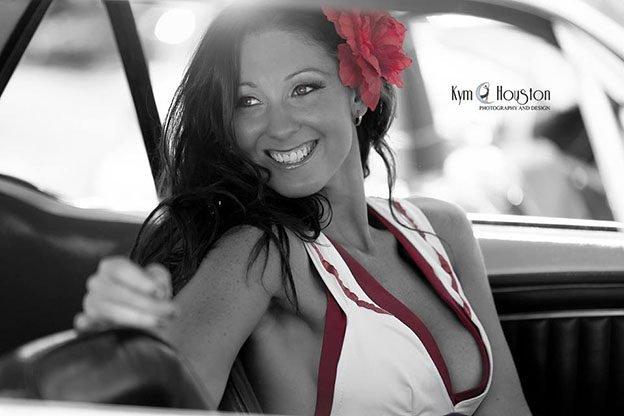 Carlie is an experienced model and she’s always on the look out for new creatives and concepts to add to her career resume. Her portfolio ranges from bridal , cosplay, fashion, lingerie and swimwear and she’s also experienced in working at photography workshops. She has also done runway events and have been in the industry for 15 years. She works in the automotive industry and the love of fast cars has been a passion of hers even from a young age. 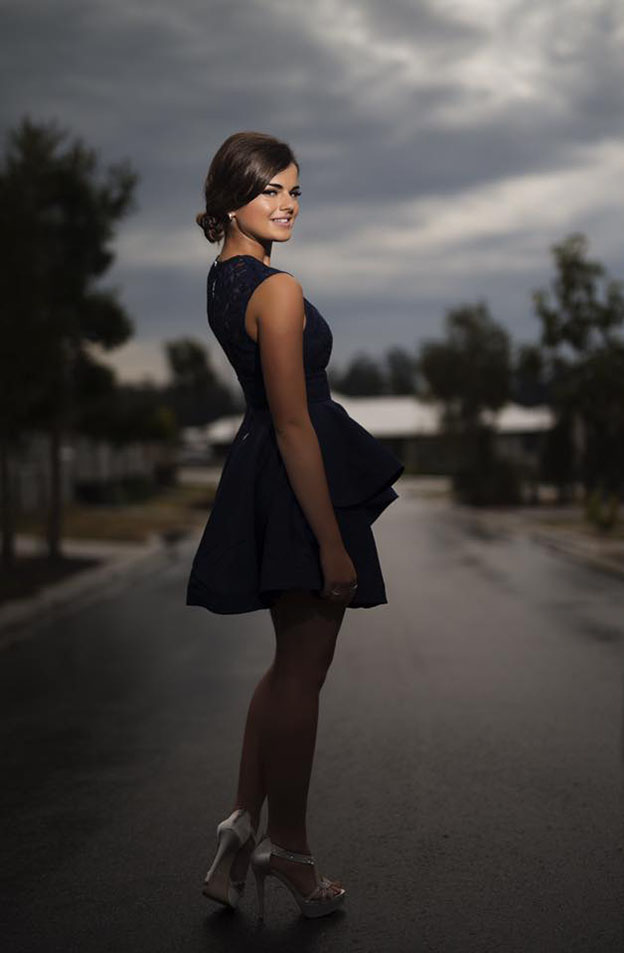 Emily has lived in Sunshine Coast her whole life.  She has been modelling for nearly a year around Brisbane and the Sunshine Coast. Her life revolves around horses, dirtbikes, camping and 4×4’s.

Vote for who you think should be the “Sexiest Woman Of The Month” in the poll below! The winner will appear in our website and will be featured in our magazine. The poll closes on the 29th of June, 2016 at 12am AEST (Sydney, Australia time) and you are eligible to vote only once per day (after you’ve voted, 24 hours must pass after the time you voted, for you to be able to see the voting form and vote again the next day). Please note that voting is also restricted to just ONE vote per IP address. Vote NOW and make your voice heard!