Vote now for who you think should be the Sexiest Woman Of The Month for July 2016! If you feel that you or someone you know deserves to be a featured as one of the Sexiest women Of The Month then let our talent coordinator know by emailing lex@starcentralmag.com and we’ll get back to you as soon as we can! Please keep it in mind that any person who leaves negative, unpleasant and unnecessarily rude or derogative comments will be removed and banned from this site permanently. This is not a page where you can post your rants – we will ONLY approve comments that are constructive to the nominees. Let’s just keep this voting poll fair and fun! 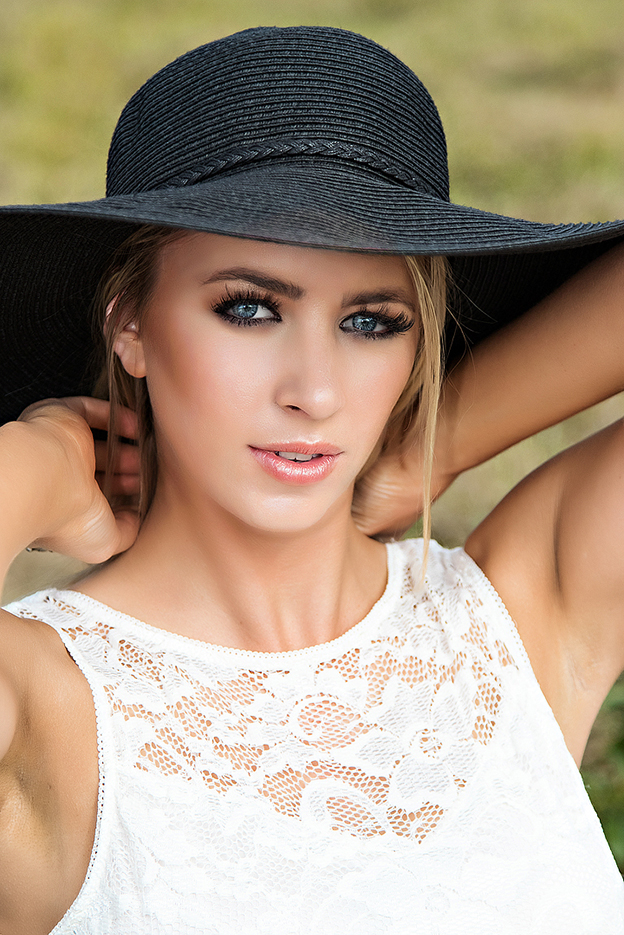 Sharnie Rudd is a model who hails from Brisbane, Queensland. She’s currently nineteen years of age and studying a Cert III in Business Administration full time. She regularly competes in horse riding competitions and have started this year taking her modelling career more seriously. She loves horse riding, four wheel driving,  camping, netball and pretty much anything outdoors. 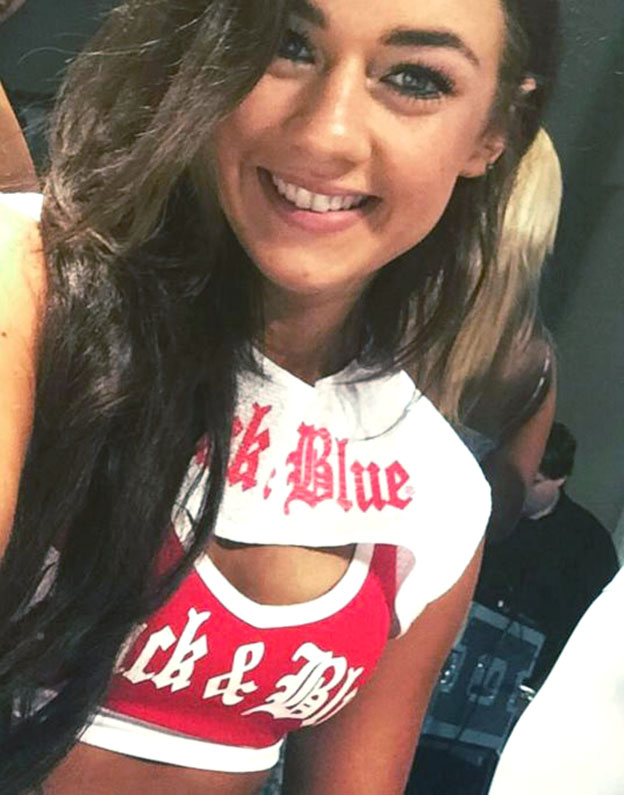 Demey is a Melbourne based dancer and actor, she grew up in a small country town riding motorbikes and wake boarding before she made the move to the city to pursue her career when she was just 17. She spent two years in intensive training before entering the industry. She’s passionate about dancing and anything fitness related as she’s also training towards becoming a fitness coach. 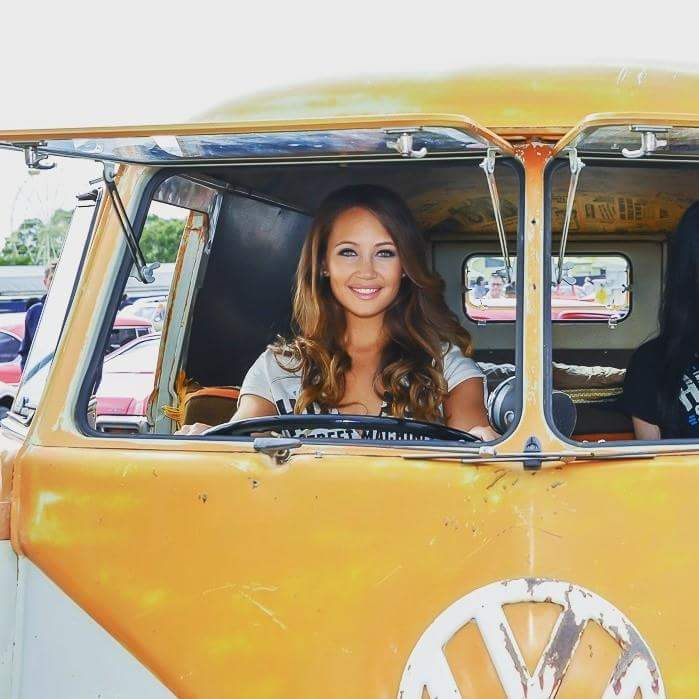 Louise is a 23-year-old. Australian with a Ukrainian heritage. She was born and raised in Perth, Western Australia, alongside her three older brothers. She’s a dermal specialist and previously a massage therapist. She previously worked on luxury cruise liners in the spa on board and it was then that she decided she loves the ocean and anything in it. Three words to best describe her would be fun, ambitious, and creative. 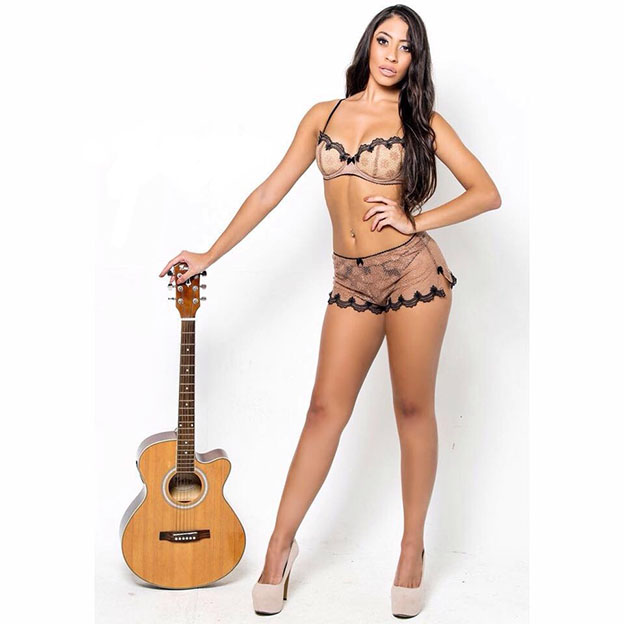 Daniella Seoane is a 22 year old model who hails from Sydney, Australia. She’s a Latin dancer and a model and she’s actually a Miss Latina Australia Finalist 2016. She’s also a full time carer. She loves to keep fit and work out at the gym in her spare time.

Vote for who you think should be the “Sexiest Woman Of The Month” in the poll below! The winner will appear in our website and will be featured in our magazine. The poll closes on the 28th of July, 2016 at 12am AEST (Sydney, Australia time) and you are eligible to vote only once per day (after you’ve voted, 24 hours must pass after the time you voted, for you to be able to see the voting form and vote again the next day). Please note that voting is also restricted to just ONE vote per IP address. Vote NOW and make your voice heard!