Vote now for who you think should be the Swimsuit Model Of The Month for December 2016! If you feel that you or someone you know deserves to be a featured as one of the Swimsuit Models Of The Month then let our talent coordinator know by emailing lex@starcentralmag.com and we’ll get back to you as soon as we can! Please keep it in mind that any person who leaves negative, unpleasant and unnecessarily rude or derogative comments will be removed and banned from this site permanently. This is not a page where you can post your rants – we will ONLY approve comments that are constructive to the nominees. Let’s just keep this voting poll fair and fun! 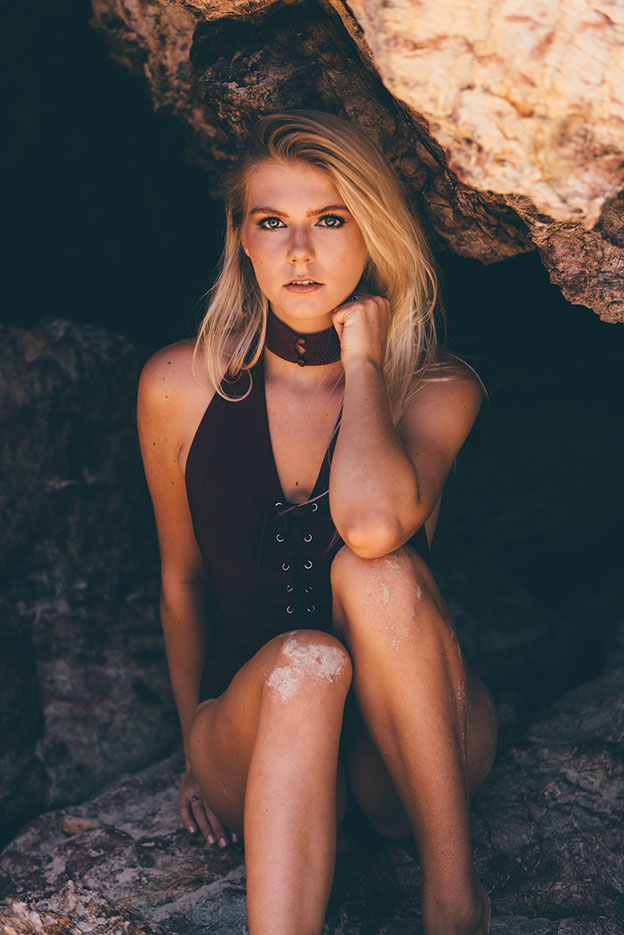 Charlotte Brunt is a 19-year-old model who hails from the UK and she has been living in the beautiful Gold Coast for nearly a year now. She’s a positive, outgoing and bubbly person, who loves to shop, travel and keep fit. 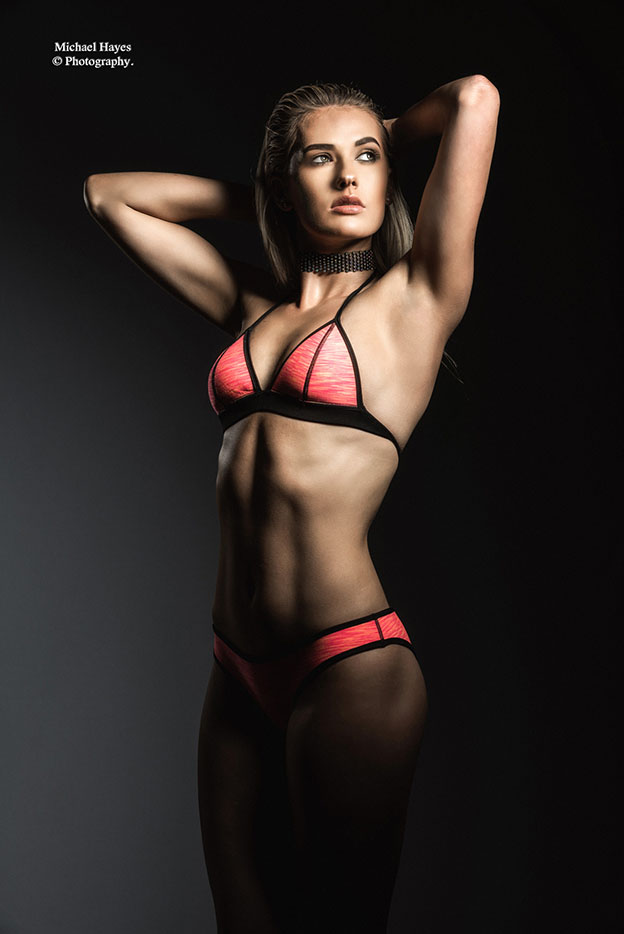 Keara Lydon is an 18-year -old model based in the beautiful city of Dublin, Ireland. She was originally born in South Africa, raised in Dubai and now back to her family roots in Ireland. She considers herself a multi-national girl and she is currently studying to become a Personal Fitness Instructor since the gym is her life. She’s also a qualified makeup artist and her best achievement has been recently winning the title of “The Most Beautiful Girl in Ireland 2017”. She’s very honoured to represent Ireland in Dubai in January at the “Most Beautiful Girl in the World 2017/ Ambassador for Gosh Cosmetics”. 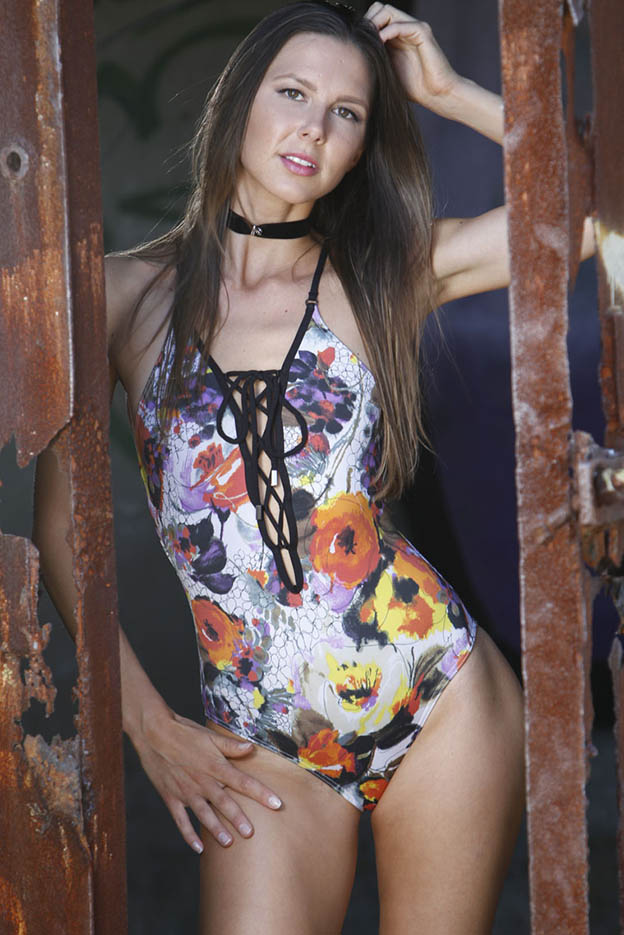 When Belinda was a teenager she decided she wanted to get into modelling, but her courage wasn’t as strong as it needed to be for her to pursue her dream. Over time her courage has evolved in a form of self-love, determination and knowing she has the power to create the things she wants to create. Through enjoying life, whether it be through her fitness, her glorious love for food and travel, or the endless love she has for her friends and family, she finally realised she is worthy of her teenage dream and now she is living it. 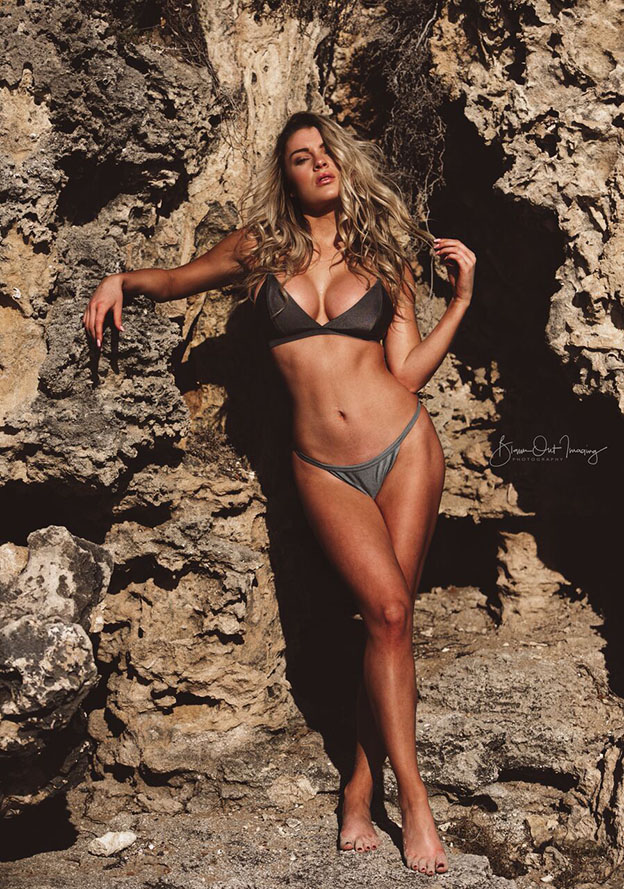 Cassandra started modelling at the young age of 10 months, she won her first ever sash and title of Little Miss Aussie in 1993. Now at the age of 24 she has just taken out her first world title, Miss Swimsuit USA International 2017. Her passion is photography and stage modelling; being able to travel the world and combine her two passions is a dream come true and she hopes to continue this for many more years to come. She was originally born in Brisbane then she moved and lived in Perth, Western Australian. She likes to think of herself as a through and through Aussie girl with a love for the ocean and summer heat. Transferring these aspects into her photography work is what she loves to do and being able to work with new and creative minds is what draws her to continue to work in this industry. 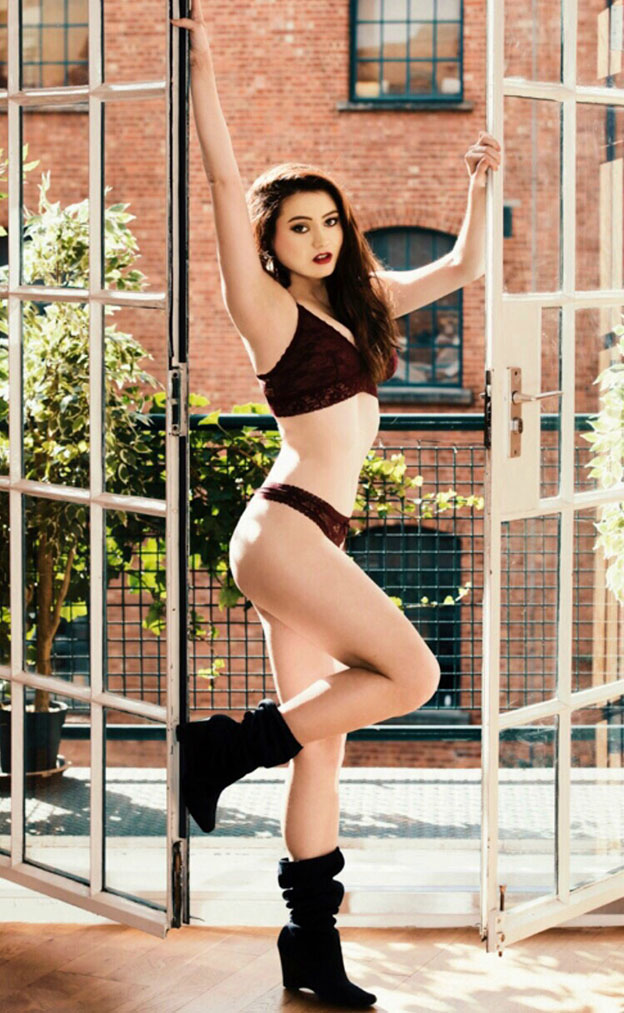 Gabriela is a 19 year old model based in Gloucester, UK. Her background is Polish and she used to live for 18 years in Poland in a city called Tarnów. She loves modeling and she has been a model for about 3 years now. She’s also an animal lover and she likes football. In her free time she spends a lots of time with my friends in cinema , park or restaurant. 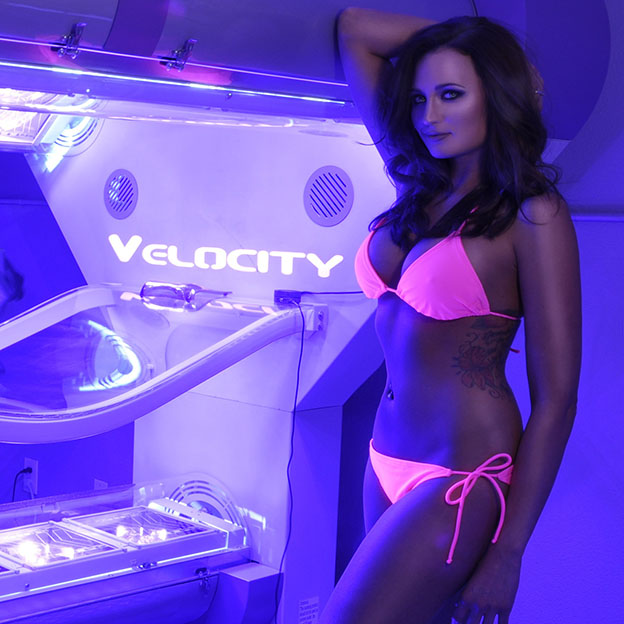 Heather Farace works in the healthcare field and she’s also an actress. Her goal is to build a platform so she can speak her voice because she feels destined to be a role model. She believes that our society needs more people who have common sense and morals to look up to. She is up for that challenge and she wants to make a difference. She finds immense joy in helping others, working hard at everything she does and she has an optimistic point of view on life. She loves being outdoors and exploring new things. 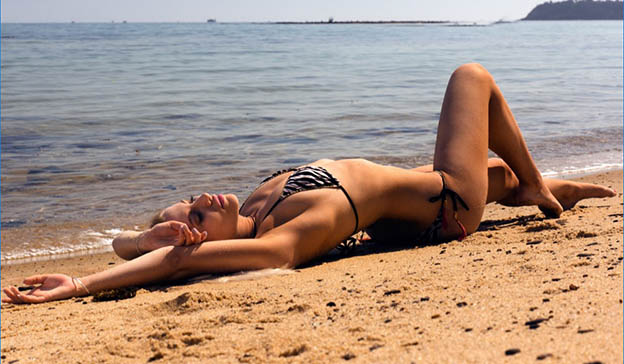 Georgia is a 22 year old model who is currently live in Torquay on the Surf coast. She works as a beauty therapist full time and she tries to squeeze in modelling when she can. She loves the outdoors and exploring new places. She’s always up for an adventure. 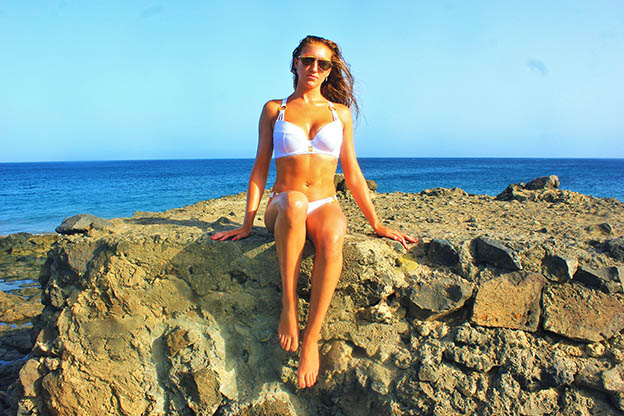 Lucie-Anne hails from U.K, Birmingham. She was a full time support worker for those with learning difficulties and disabilities; recently she has reduced her hours to part time to pursue her modelling career.  She began freelance modelling in September this year and so far she’s already had projects such as modelling for clothing brands, fashion launches and the recent Miss England quarter finals. She is currently in the Miss Birmingham Finals for 2017.  In her free time she enjoys working out, walking her puppy and shopping (of course).

Vote for who you think should be the “Sexiest Woman Of The Month” in the poll below! The winner will appear in our website and will be featured in our magazine. The poll closes on the 13th of January, 2017 at 12am AEST (Sydney, Australia time) and you are eligible to vote only once per day (after you’ve voted, 24 hours must pass after the time you voted, for you to be able to see the voting form and vote again the next day). Please note that voting is also restricted to just ONE vote per IP address. Vote NOW and make your voice heard! 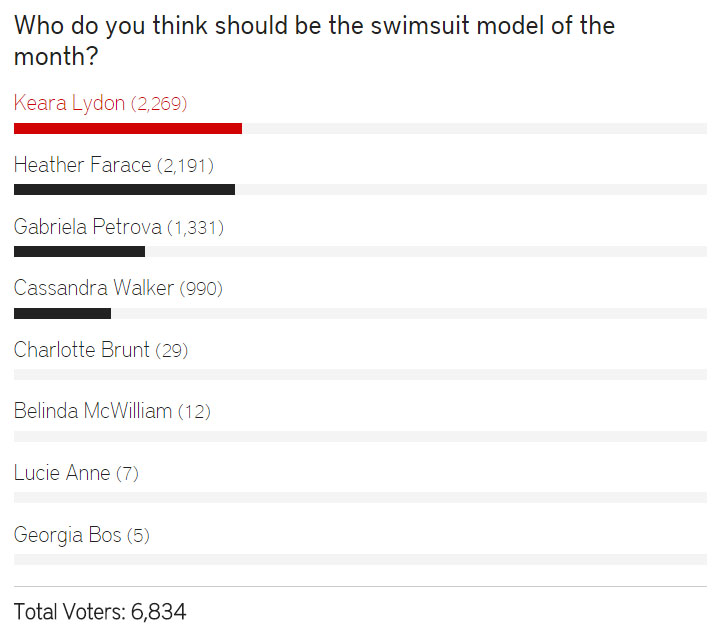