Swimsuit Models Of The Month – May 2017 Edition

Vote now for who you think should be the Swimsuit Model Of The Month for May 2017! If you feel that you or someone you know deserves to be a featured as one of the Swimsuit Models Of The Month then let our talent coordinator know by emailing lex@starcentralmag.com and we’ll get back to you as soon as we can! Please keep it in mind that any person who leaves negative, unpleasant and unnecessarily rude or derogative comments will be removed and banned from this site permanently. This is not a page where you can post your rants – we will ONLY approve comments that are constructive to the nominees. Let’s just keep this voting poll fair and fun! 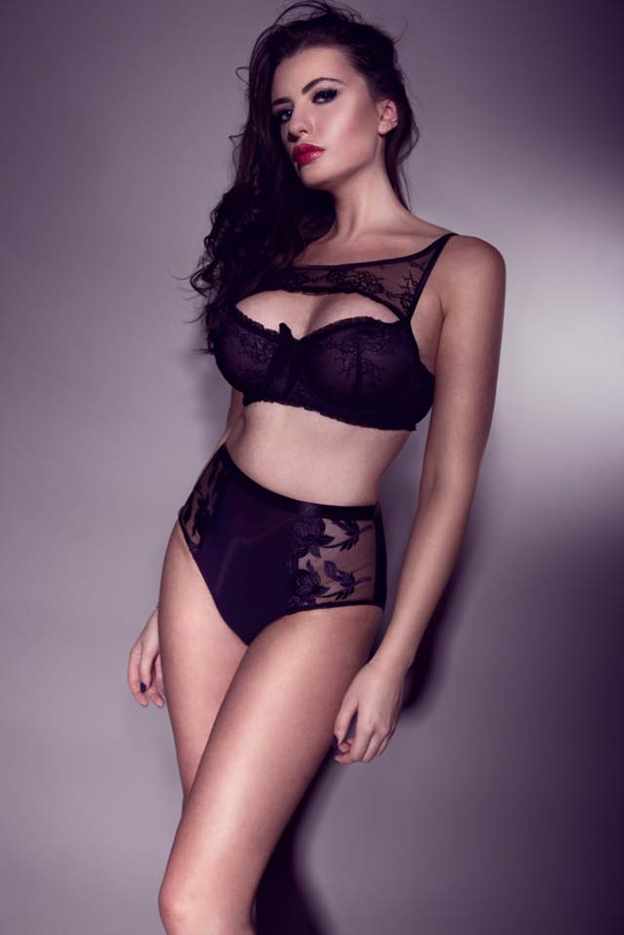 Alina Fedynyshynets was born in Ukraine but moved to London when she was 13 years old. She’s a part time model and just  recently finished studying travel and tourism. She’s also a qualified air hostess and she has a passion for modelling. She’s a very determined person and she believes she has what it takes to make this a success model. 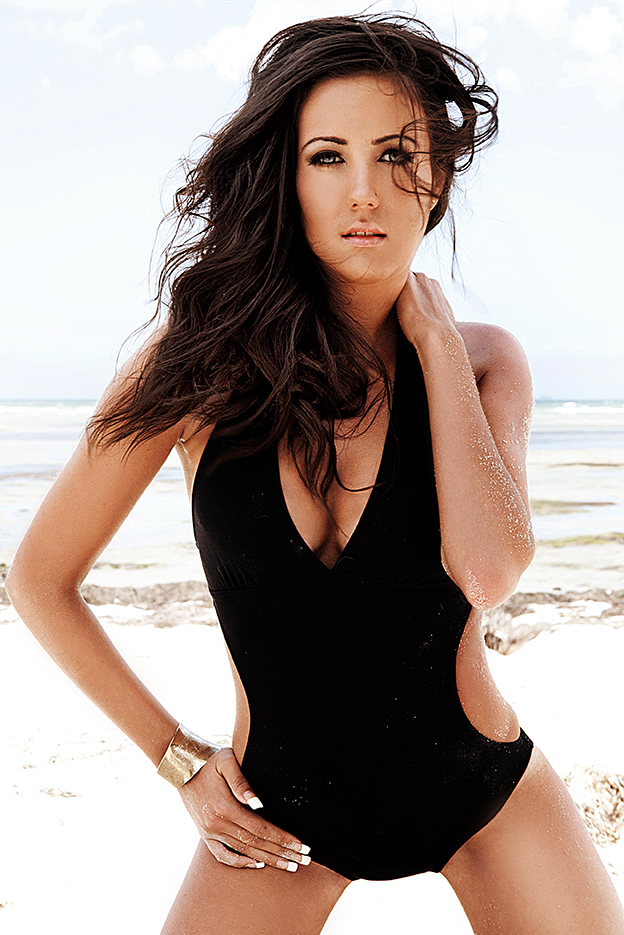 Emma is a 22 year old girl who always dreams of becoming a successful model. She is currently signed with two agencies in Melbourne, Australia and she’s had experience in a number of photoshoots. She’s very determined to get her own name well represented within the industry. She wants to be a positive role model for all aspiring young girls and older females promoting mindfulness and especially a more positive body image. 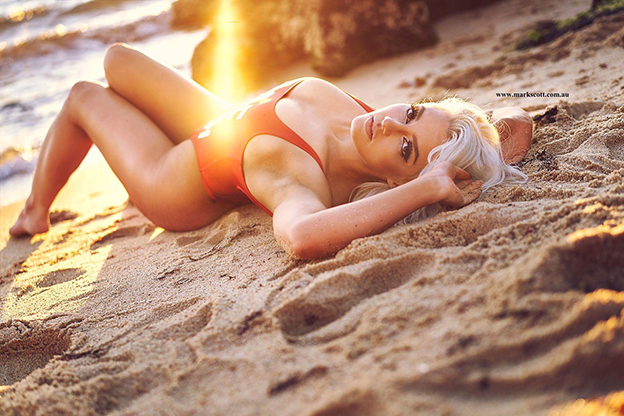 Sarah is a bikini bodybuilding competitor who fell into modelling when a friend asked her to do a shoot and the rest pretty much followed. She loves animals, she manages a store full time and studies primary teaching part time. She’s also a coffee enthusiast and beach lover. 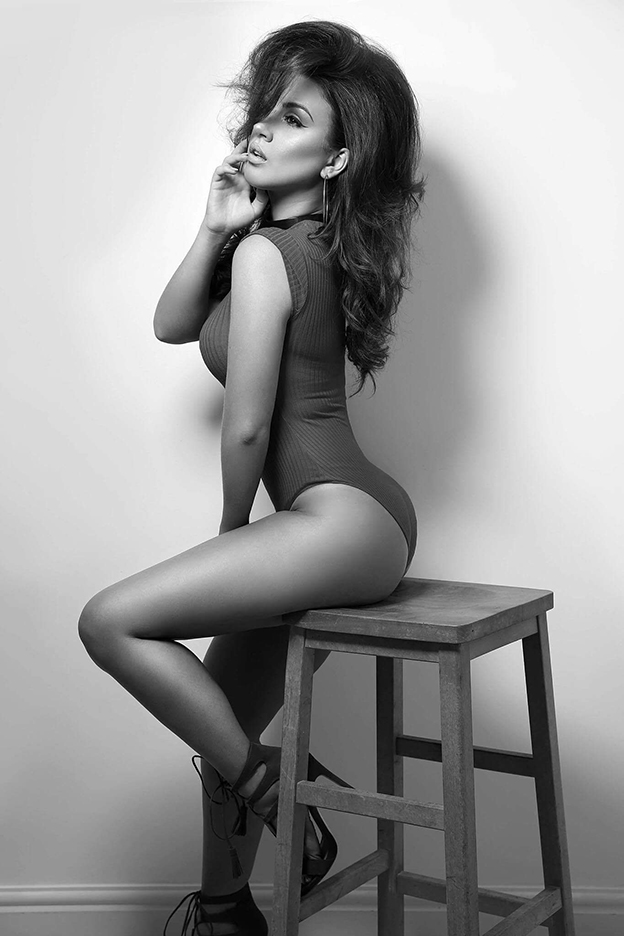 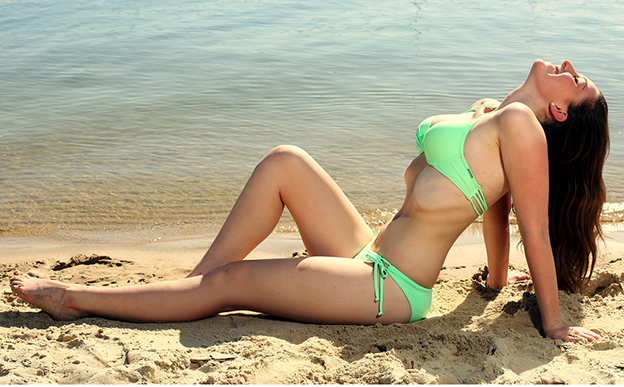 Katie discovered her passion for modelling a few years ago while looking for a creative outlet during her university studies in Accounting and Japanese. Katie’s enthusiasm for modelling and acting has arisen from her eagerness to encourage, empower and entertain others. Thrilled to be graduating university as a scholarship recipient with honours at the end of 2016, she is very excited to have the time and resources to actively pursue her modelling and acting career. Still searching for her big break in the modelling industry, Katie’s other upcoming adventures include a touring production of the hilarious musical Avenue Q (returning to play a mischievous Bad Idea Bear and second-hand puppeteer), a new band as the vocalist and guitarist, and a graduate accounting position with a global firm. As a former gymnast, Katie stays active with circus training and rhythmic gymnastics coaching and spends her free time songwriting, painting, watching reruns of friends, trying to find new places in her house to hang more fairy lights. 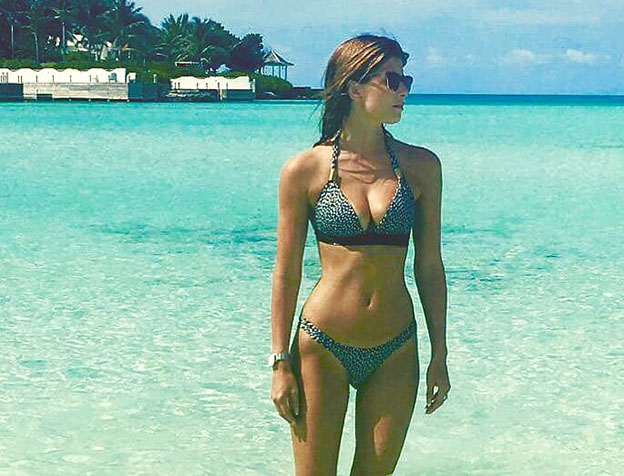 Lisa is a 28 year old model who hails from Yorkshire. She’s a single mother who has luckily been able to maintain a bikini figure. She travels often and has shown her son to a number of places all over the world. 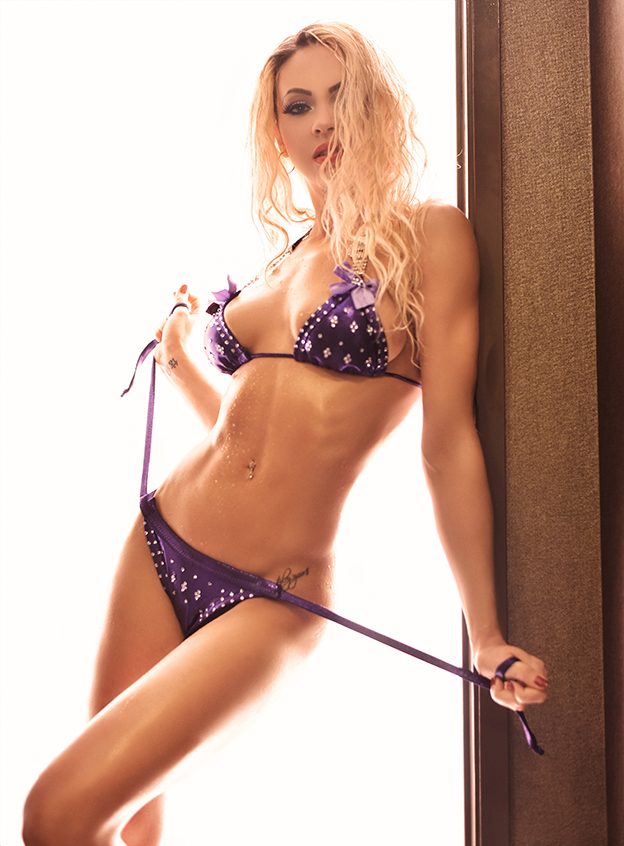 Vote for who you think should be the “Sexiest Woman Of The Month” in the poll below! The winner will appear in our website and will be featured in our magazine. The poll closes on the 31st of May, 2017 at 12am AEST (Sydney, Australia time) and you are eligible to vote only once per day (after you’ve voted, 24 hours must pass after the time you voted, for you to be able to see the voting form and vote again the next day). Please note that voting is also restricted to just ONE vote per IP address. Vote NOW and make your voice heard! 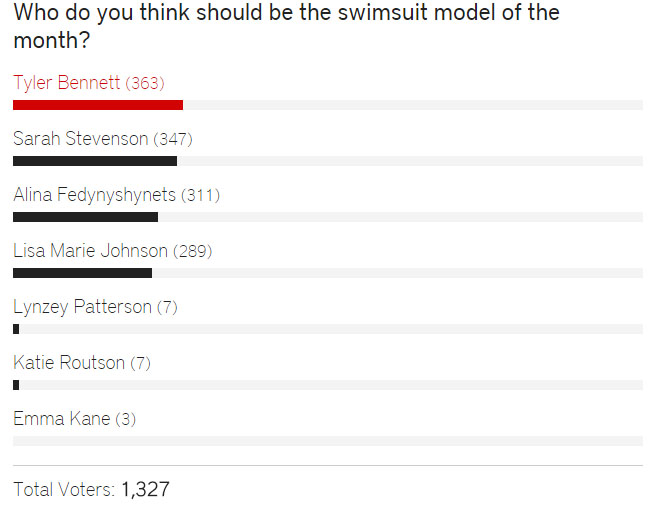