Vote now for who you think should be the Sexiest Woman Of The Month for October 2017! If you feel that you or someone you know deserves to be a featured as one of the Sexiest women Of The Month then let our talent coordinator know by emailing lex@starcentralmag.com and we’ll get back to you as soon as we can! Please keep it in mind that any person who leaves negative, unpleasant and unnecessarily rude or derogatory comments will be removed and banned from this site permanently. This is not a page where you can post your rants – we will ONLY approve comments that are constructive to the nominees. Let’s just keep this voting poll fair and fun!

Sammy Gibson is 20 years old and lives on the North side of Brisbane towards Sunshine Coast, Queensland. She’s one of the most down to Earth people you’ll ever come across, and her life has been built around a friendship circle of boys…’Drama free.’ Weekends for her consist of motorbike riding, touch football, diving, snorkeling, wakeboarding or chasing the best break along the coastline for a surf. She’s someone who can have a conversation about any topic and know how to ‘put on a show; if she needs to. She loves to dress up but usually with what she does on her weekends you’ll find me in either stripped down to a tight bikini or dressed in some urban/streetwear kicking back with the crew. She thinks being genuine and natural is the sexist aspect of a woman you can get. 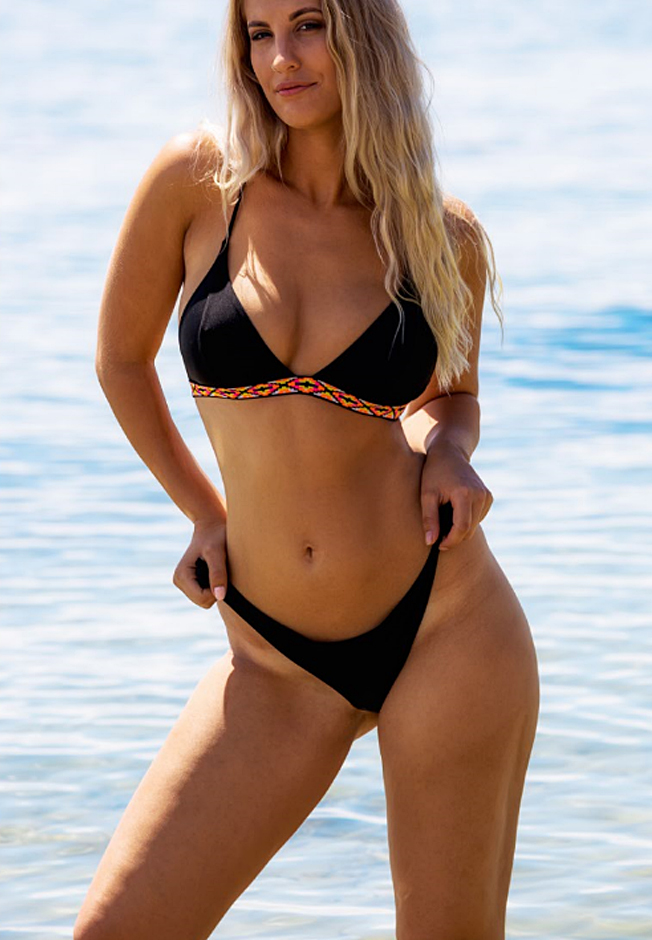 Georgia is a 23-year-old model/ beauty therapist. She lives in a town by the beach in Melbourne, Victoria, Australia. She loves keeping fit, and with winter coming soon in Australia, she’s excited to get to the snow and ski, which is one of her passions. 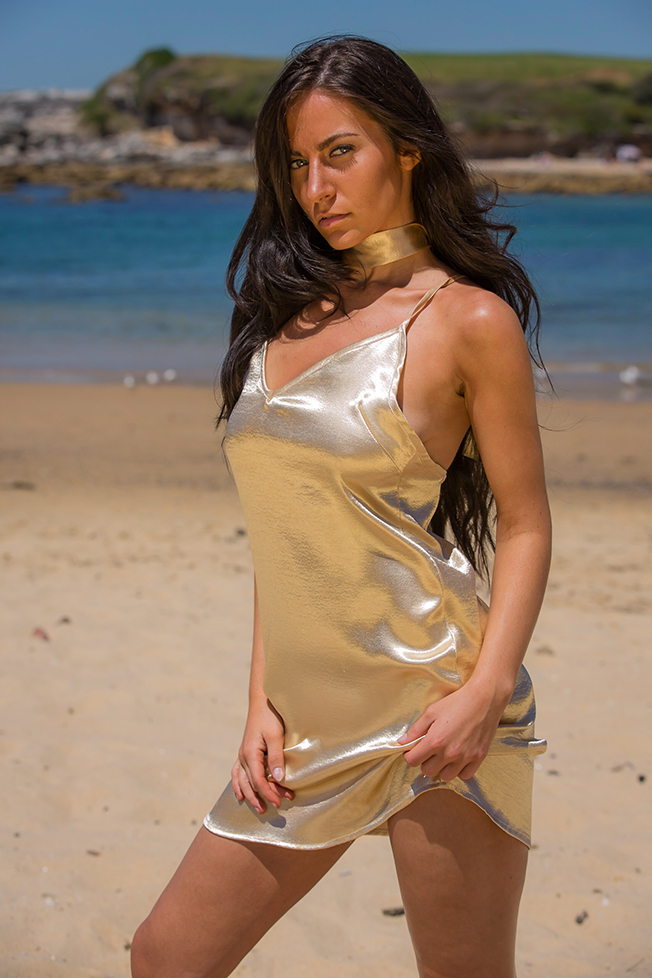 Dina recently graduated with a Bachelor of Communications. She likes to sing and write poetry and articles that have been published. She also plays the piano. She’s an agency represented model via Wink Models. She has previously worked in international pageants, events, featured in films and photo shoots. 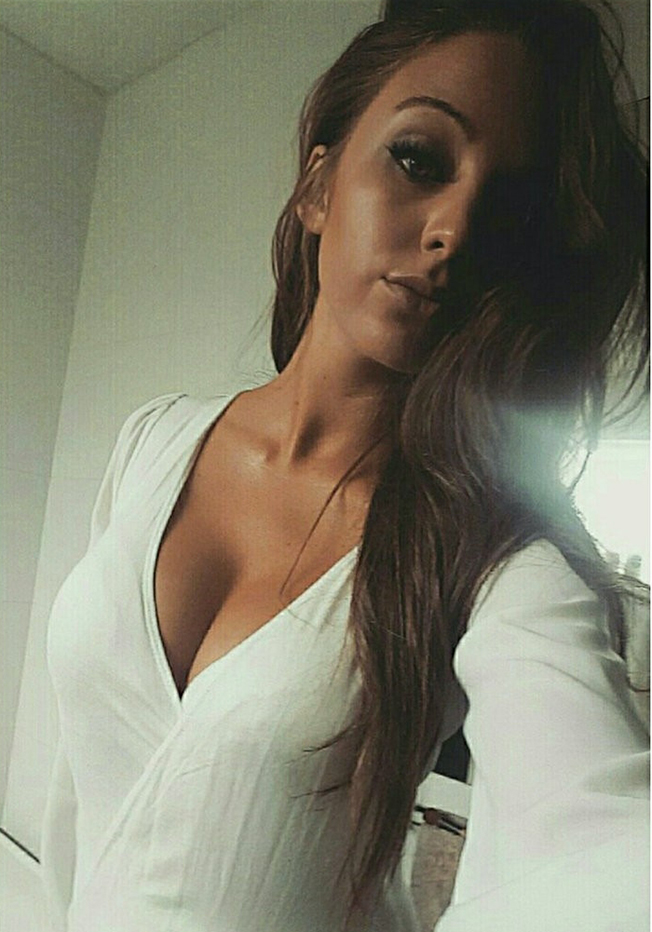 Mariah Russell is currently studying a bachelor of business specializing in Event Management at Latrobe university while working as a model and style assistant. Her interests consist of sports such as going to the gym and running, taking adventures, meeting new people and learning and being around family and friends. She’s hoping to achieve the sexiest woman of the month title because she has a passion for modeling and inspiring others. 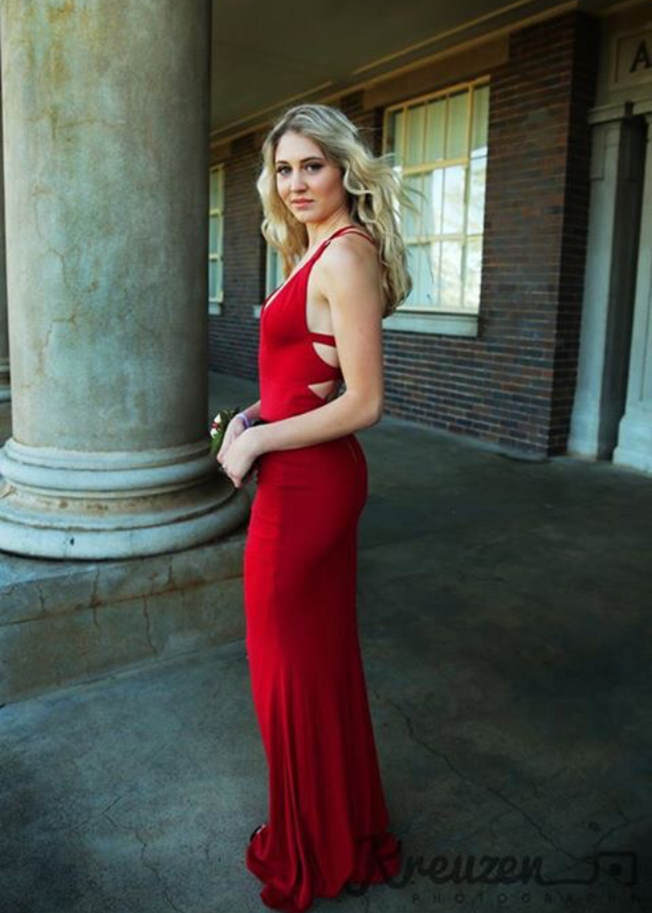 Miki is currently a florist in training and a mentor for troubled youth. She enjoys hanging out with her friends and working. She thinks that being part of this competition would be a great experience and fun.

Vote for who you think should be the “Sexiest Woman Of The Month” in the poll below! The winner will appear in our website and will be featured in our magazine. The poll closes on the 27th of October, 2017 at 12am AEST (Sydney, Australia time) and you are eligible to vote only once per day (after you’ve voted, 24 hours must pass after the time you voted, for you to be able to see the voting form and vote again the next day). Please note that voting is also restricted to just ONE vote per IP address. Vote NOW and make your voice heard!