The Verdict On Run All Night: Is It Worth Your Money?? 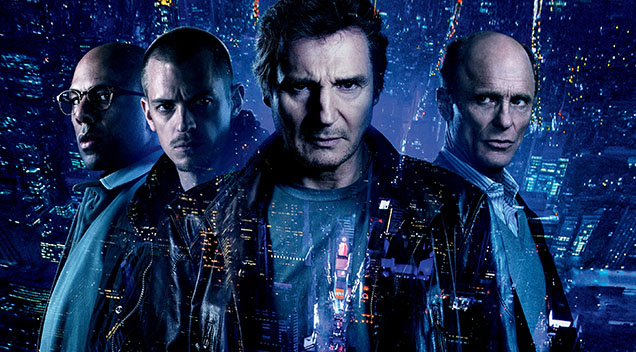 Synopsis: Jimmy Conlon, once named as The Gravedigger, is a highly experienced, aging, drunk hitman who can’t seem to connect with his dutiful, estranged grown-up son, Mike. Forlorn and regretful, Jimmy will soon find himself running all night while chasing a group of mobsters in order to save his son from death. His former boss Shawn will send all the bad cops after him, as he struggles to live in the streets made for endless chasing and gun fires.

It is never a good idea to mess up with a dutiful dad as Liam Neeson keeps proving to us film after film. Following his successful Taken series, the man with particular set of skills has come back in Collet-Serra’s Run All Night. It is an action-thriller offer that, although similarly follows Neeson’s deadly expertise, shows a different twist to it.

Run All Night is another confirmation of Collet-Serra and Neeson’s bankable tandem. Having worked together in Unknown and Non-Stop, this film does nothing more than reminds the audience of the actor’s masterful action skills and brilliant performance.

In this film, Neeson portrays the role of Jimmy, a seasoned mobster and hitman who is found running all night while chasing the bad guys to save his son’s (Mike) life from a group of mobsters whom the former used to work for. Determined to clean the latter’s name, Jimmy, grunting, wheezing, and limping, will pull his set of particular skills to good use as the camera rolls in a film that can be easily compared not only to his previous Taken 3 but more so to Keanu Reeves’ John Wick, which shares almost the same storyline.

Neeson’s fans need not fear the comparison though as his outstanding screen presence and believable action goods can very much label him as another killing machine. Other highly recognised actors filled the list of supporting roles such as D’Onofrio from Jurassic World and Holbrook who starred with Neeson in last year’s gruesome A Walk among the Tombstones.

Though many may struggle to find originality in this recent offering, the film still stands differently in terms of overall production. The storyline may not be unique but there are certain elements in the film that make it appear fresh and appealing to the taste of the audience who follows this kind of genre. In fact, it is more developed compared to other action-thriller films in the past. The Cinematography, screenplay, and Collet-Serra’s experience will undoubtedly leave a strong positive impression to the eyes of the movie-goers.

Is it worth your money? Run All Night provides a stylish entertainment packed with gripping action scenes that only the calibre of Liam Neeson can pull off. The compelling performance cannot be ignored and given Neeson’s remarkable stance that is solidified by his previous unforgettable offerings; this one would be hard to miss.