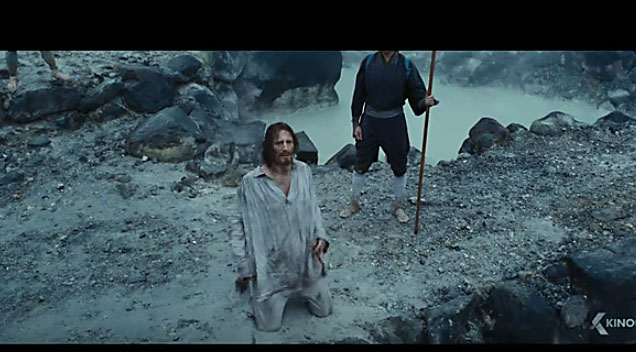 Martin Scorsese’s latest film called “Silence” is finally ready and it only took 20 years to make. It’s generating so much hype that the trailer alone looks like an Oscar winner.

The film is set during the 17th century and it follows two Jesuit priests, played by Andrew Garfield and Adam Driver as they go on a perilous journey into the Japanese jungle to search for their mentor, played by none other than Liam Neeson. Unfortunately, the road to finding their mentor is not an easy one.

Check out the trailer below (Credit: KinoCheck International):