Meet the Breakout Stars of the Year 2010!

The focus is entirely on the talented individuals nominated by the StarCentral team. What makes this competition so special is that there is no national focus- our nominees are from all over the world. The same goes with the judging- you, from anywhere in the world, can actually make up the judging panel by voting, once per day, on the nominee you feel best represents Star Central Magazine’s ‘Breakout Star of the Year’.

All the nominees have a profile on star-connect.com, where you are able to read their bio’s, view their photos and really make your mind up over whether they should advance into the next round or not.

If you want to get to know or support and interact with the nominees you can join star-connect.com as ‘fans’ and be a part of the entourage list of your favourite star. Please note that StarConnect is an exclusive online community so to uphold the quality of this website, all members of this online club are required to provide a legitimate photo. Any profile without a legitimate photo will be DELETED.

The nominee with the most votes each elimination round gains a 50 vote bonus for the next round, making it easier for them to sustain votes each round. So it really is important to get voting for your favourite stars!

In Pool One we have 14 spectacular artists competing for the ‘Breakout Star’ title:

1./ Tranley is a musician from Southern California, who writes his own music.

2./ Heather Witcher is a religious 22 year old musician who hails from United States.

3./ Since Forever is a pop-rock band from Nashville, Tennessee.

4./ Lauren is a 16 year old student, and musician from the United States.

5./ Tim Whybrow is an Australian musician with an established following in Youtube.

6./ Cezka Mariz is a 17 year old musician living in Australia, being born in Saudi Arabia.

8./ Sam Mangubat is a singer who hails from the Phillipines.

10./ Daniela is an 18 year old musician hailing from Canada.

12./ Ground Zero is a band from Germany, whose focus is acoustic pop and rock.

13./ Natalie Kerr is an actress from Canada, in the verge of breaking into the industry.

14./ Kelly Rose is an established ‘Youtube’ singer from LA.

Pool Two is made up of a further 14 artists:

1./ Louise Nuss is a 19 year old singer from Australia.

2./ Jmore is a musician who also hails from Australia.

3./ Slimchance is a rapper who’s based in New York.

4./ Kayte Grace is a singer/songwriter who hails from United States.

6./ Kainos Harmon is a 24 year old singer from Arizona.

8./ Rayden Lee is a talented singer and model from Australia.

9./ Huu is a singer/musician from France.

10./ ANAK is a Filipino R&B singing group from the Bay Area, California.

11./ Keelia is an artist of many forms- painting, singing and acting- from Canada.

13./ Jiovanna is a singer/songwriter from the UK.

Altogether there are a huge 28 artists nominated for the title of ‘Breakout Star of the Year’, combined with the 14 established and upcoming models who make up Pool Three.

2./ Cherelle Marie Cruz is a 21 year old model from California.

4./ Brittney Lee is a 22 year old model based in Everett, Washington.

5./ Mary Gacuma is a 19 year old upcoming model who hails from Australia.

6./ Michelle is a 21 year old promotion model from Australia.

7./ Clare Brooke is a freelance photographic model from the UK.

8./ Tola Lao is a 19 year old upcoming model from Cambodia.

11./ Chanelle Januarie is a 20 year old model from South Africa.

12./ Nicole is an upcoming model who hails from Australia.

14./ Teddy Valintines is a dancer who hails from the US.

The FIRST ROUND of voting starts this Sunday at 2pm AEST, closing on Sunday October 24, at 2pm AEST. After the first round of voting finishes, 4 nominees from each pool will be eliminated and the voting poll will re-open the next day. Here’s the schedule:

You are only allowed to vote ONCE per day, so be sure to spread the word ab0ut your favourite nominees!

The ultimate winner/winners will be revealed on Dec 29, where he/she/they will take home $1000 cash (via paypal), a gold StarCentral plaque, and will also grace the cover of Star Central Magazine!

So are you ready to vote for your favourite Breakout Star? Then what are you waiting for! Start connecting with the nominees now, to decide who will be getting your vote this Sunday! 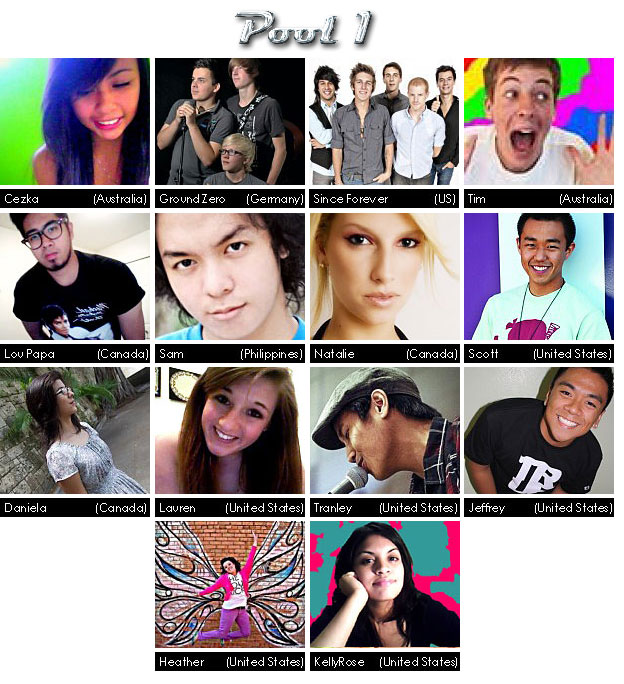 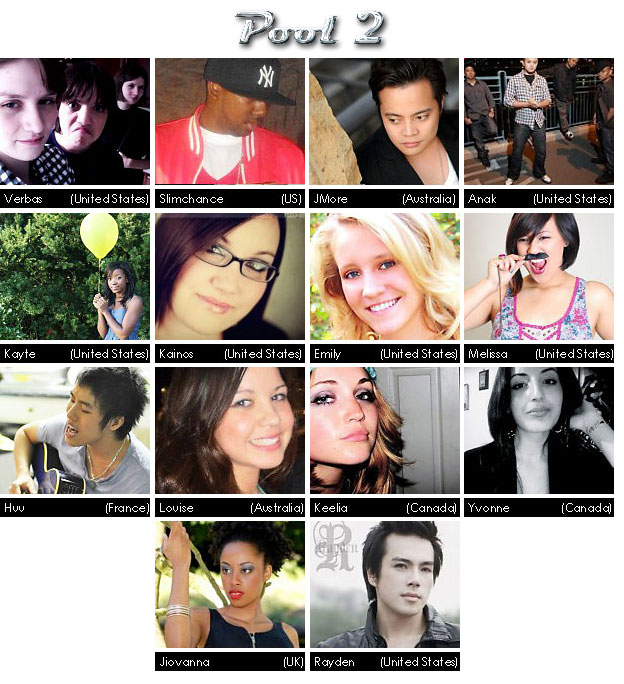 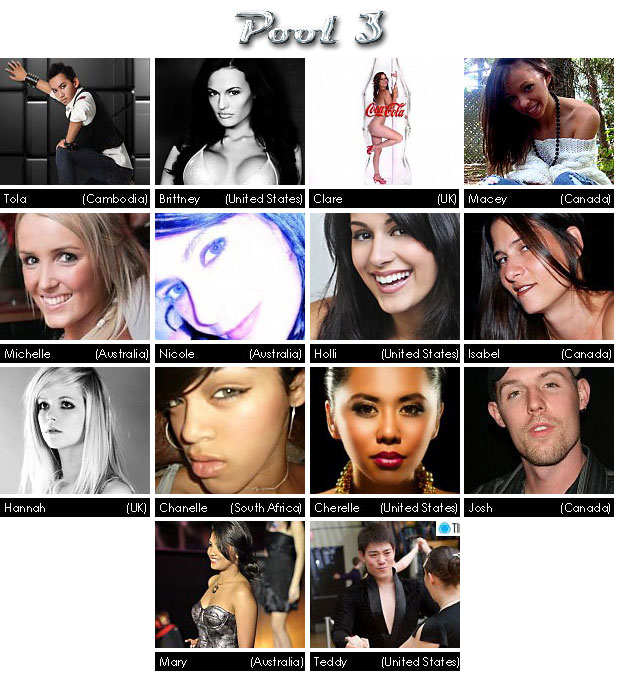