Sexiest Woman Of The Month For September 2012

StarCentral Magazine’s Sexiest Woman of the Month for September 2012, Olley Edwards, is not your typical actor/model. Getting to know her means realizing that she is a woman of grit, and of substance, and she has to be. “I am a single mum to 3 amazing daughters – a busy teenager, a 10 year old Asperger’s (Syndrome) daughter and a 4 year old Autistic daughter… and I wouldn’t change that for the world. They are a blessing.” 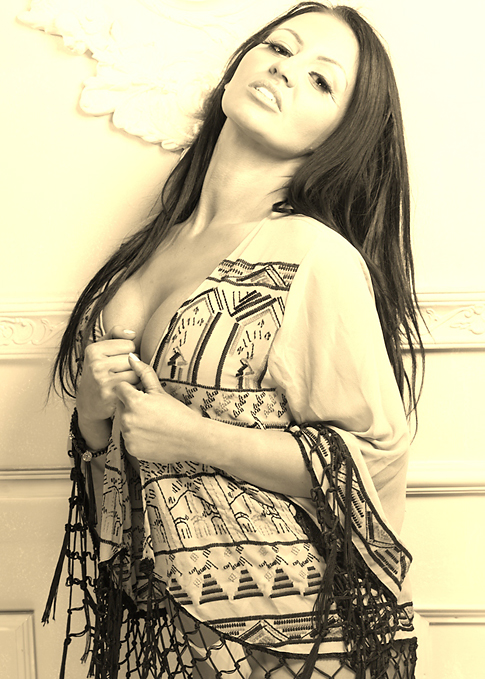 Another example of Olley’s departure from the typical acting/modeling career is that “I’ve never used an agent or manager as I believe that if you’re that passionate to be involved in this industry you should work as your own agent, source your own contacts, and be utterly reliable. The industry is too competitive to rely on someone else to do the hard work for you.” It’s a strategy that is paying her dividends. She has landed numerous modeling jobs as well as acting roles, which include TV, reality TV and featured roles in music videos for such high profile artists as Ed Sheeran, Shaun White, and James Morrison. But for all her successes, Olley considers “being a supporting actress to my daughter Honey… who has Asperger’s Syndrome” as her most memorable performance. Honey was 9 years old when she scored the lead role in a film by Jamie Sims called “A Father’s Gift.” Her role was to play ‘Alejandra’, the daughter of an innocent man wrongly imprisoned, kept in a dark cell for 11 years and whom she visited every 6 months. “Honey was able to play frightened, happy, crying with complete conviction. Doctors believe autistic people can’t do this, it really highlights how different female autism is!” 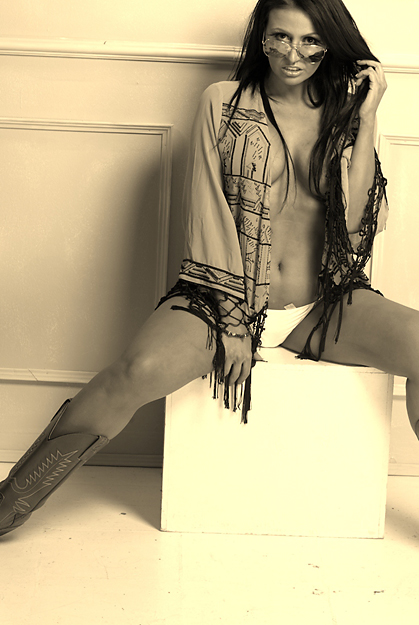 “I love being able to build a character in my mind and walking in someone else’s shoes for the day, meet people I wouldn’t otherwise meet, travel places I’ve never thought of going to and being part of something exciting.” But beyond the excitement of the performing world, Olley (who has also studied social science and psychology) has another agenda for her career. She hopes to be able to use any public exposure to raise awareness for female autism, “…so I plan, in some small way to change the world for them and all misunderstood females with ASD, diagnosed or undiagnosed.” The UK-based 30 year old, with the full support of her parents as well as her 3 daughters, is well on her way to achieving just that.

To start fundraising for female autism, Olley is selling her posters via her email, ollleyedwards@hotmail.co.uk, while her website is under construction. 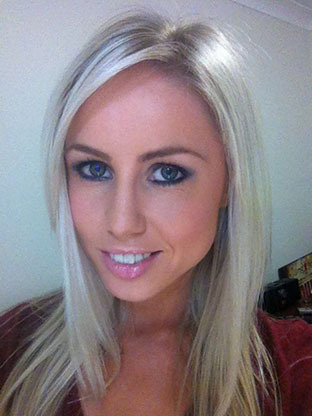 Read More
Vote now for who you think should be the StarQuest 2013 People’s Choice winner! The winner will receive a…
Read More
0
0
0