Female Model of the Month for July 2013!

Victoria Bilton or ‘Vix’ (StarCentral Magazine’s Female Model of the Month for July 2013) as she is know to her friends is an auditioning musical theatre performer as well as an experienced model. 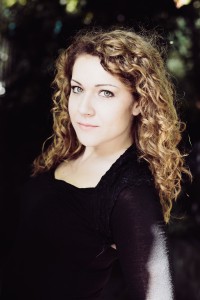 As an A average student and quite the academic, Vix had every intention of entering the world of University, studying either Communications or Journalism.   Whilst filling in the forms she came to the conclusion that she simply could not start this path without at least trying to do something she was passionate about.  So Vix decided to curb any potential “what ifs” and decided to follow her dream.  Vix trained at The Italia Conti Academy of Theatre Arts in London and graduated in 2011.  With career highlights such as playing Katherina in The Taming Of The Shrew and modelling for Channel 4, Vix is well into her acting and modeling career.

Vix explains that although she always knew she would do performance of some sort, she did not really entertain the idea that she would be a model.  The modelling industry has a stereotypical image of 6-foot women weighing under 50kg and Vix admits she even found it ‘funny’ when she started having success in this industry.  Being a creative person, Vix has always loved art, literature and photography.  Through modelling she is able to express her creative side in an entirely unique way. 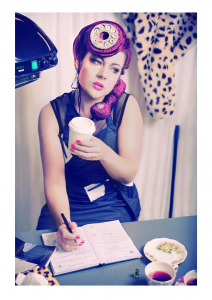 What has been the hardest thing to overcome?

In this industry, self-acceptance is key. You can look around yourself and say well she’s prettier or thinner or more talented. But at the end of the day, it’s all subjective. One person’s love is another person’s hate. That’s why you get such diversity in the industry and that’s why I love it. When I first went to Italia Conti I thought I was a dancer, I swiftly realized I was more of an actress, that was hard to accept. The same with modelling, I remember doing a catwalk show and thinking all the girls were so tiny compared to me, then when I did my walk I was approached by some of the other models and complemented on my shape, it said a lot to me that not everyone admires the same things. Also rejection is commonplace and you just have to realize it genuinely isn’t personal.

What do you hope for your future both short and long term?

In an ideal world I want to be working in musical theatre, I want to do 8 shows a week on stage doing what I love. In the short term I would love to find more paid performance work, too many people in this industry expect you to work for free. I work 6 jobs to sustain my rent, food, travel, dance classes, singing lessons, unpaid casting. It all adds up, so having more paid work in my field would mean I could stop doing jobs that have no connection to my career.

Is there any advice you would give others who are starting out in acting or modelling?

Networking is essential, it’s horrible and nobody really likes to do it but you really have to put yourself out there and try and make connections because it really is “who you know”.  Don’t do your job for other people, I heard a fantastic quote on a documentary on “A Chorus Line” and I started to live by it “When I’m in an audition, I’m not performing for a panel of judges, I am dancing my own private party and the panel are invited. 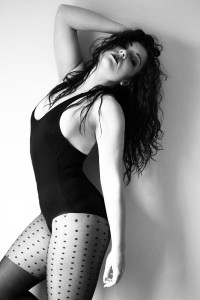 With a level of enthusiasm and professionalism that is rarely seen in this world, Vix has all the characteristics and traits of someone who is destined for success.  She realizes that hard work has to be put in and accepts working for free and self doubt as obstacles that have to be overcome but her passion is incredibly evident and moving.

“Some people you choose a job. For others it’s like the job chooses you.” – Vix 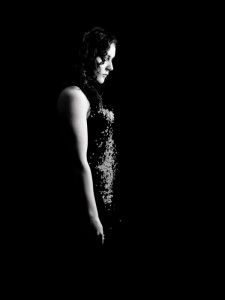