It is often said that modelling is an avenue through which one can create another version of one’s self.  Nowhere is that more true than in the case of Cassidy Anderson, aka ‘Cassidy La Crème’, StarCentral Magazine’s Female Model of the Year for 2013.  Cassidy dons the vintage glamour look reminiscent of the 1920’s to 1950’s, emulating the pin up photographic style of the era.  Her most incredible transformation is of her as Hollywood legend, Marilyn Monroe – a likeness so uncanny that it secured her as the ‘official’ Marilyn Monroe impersonator for Universal Studios Singapore for 3 years, has her invited all over the world for photoshoots and appearances as well as gaining her the cover of Australia’s Pin Up Kittens Annual Magazine for 2013 and 2014. 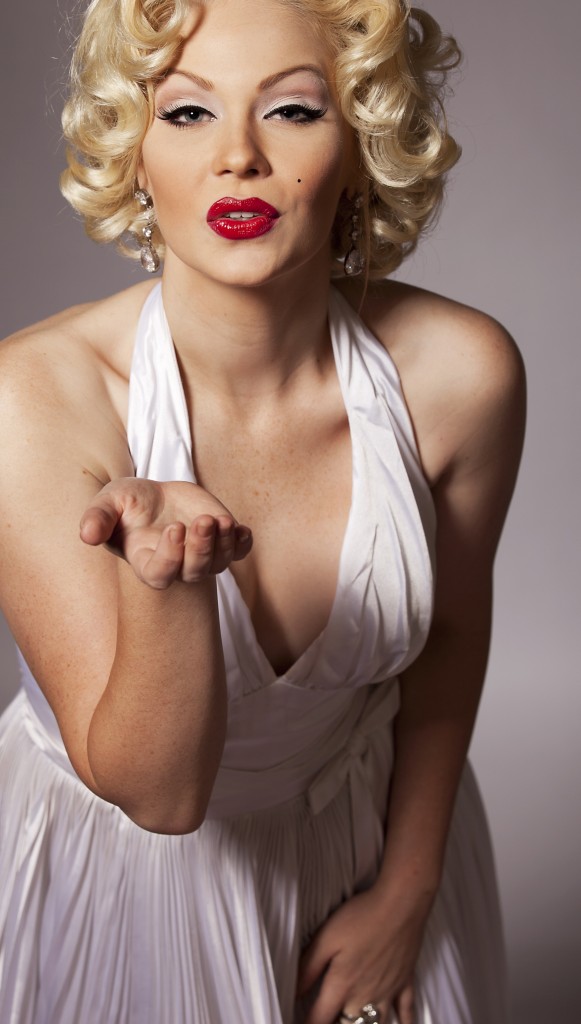 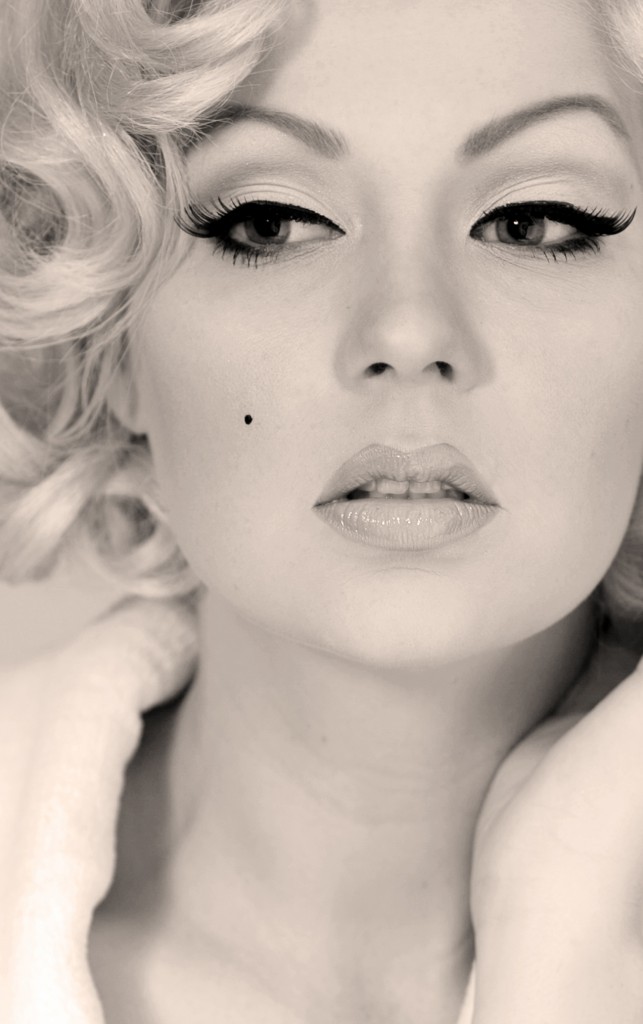 For Melbourne-based Cassidy (also StarCentral’s Female Model of the Month for June 2013), modelling is so much more than just posing for a camera.  “…I love all aspects of modelling. It is definitely not a job, it’s a passion of mine…I love every minute of behind the scenes preparation for the shoot, sewing costumes, designing hairstyles and hunting down props and then when it comes to shoot day, although sometimes a little stressful, to me it is heavenly!”  So immersed is she in the work that “…I completely lose track of time…I always have to be reminded to stop and take a break… one day when I did an amazing photo shoot with the very talented Felicia Quah, we slammed out 6 themes in one 10-hour marathon shoot, barely stopping to drink or eat as we were just so engaged in what we were doing!” 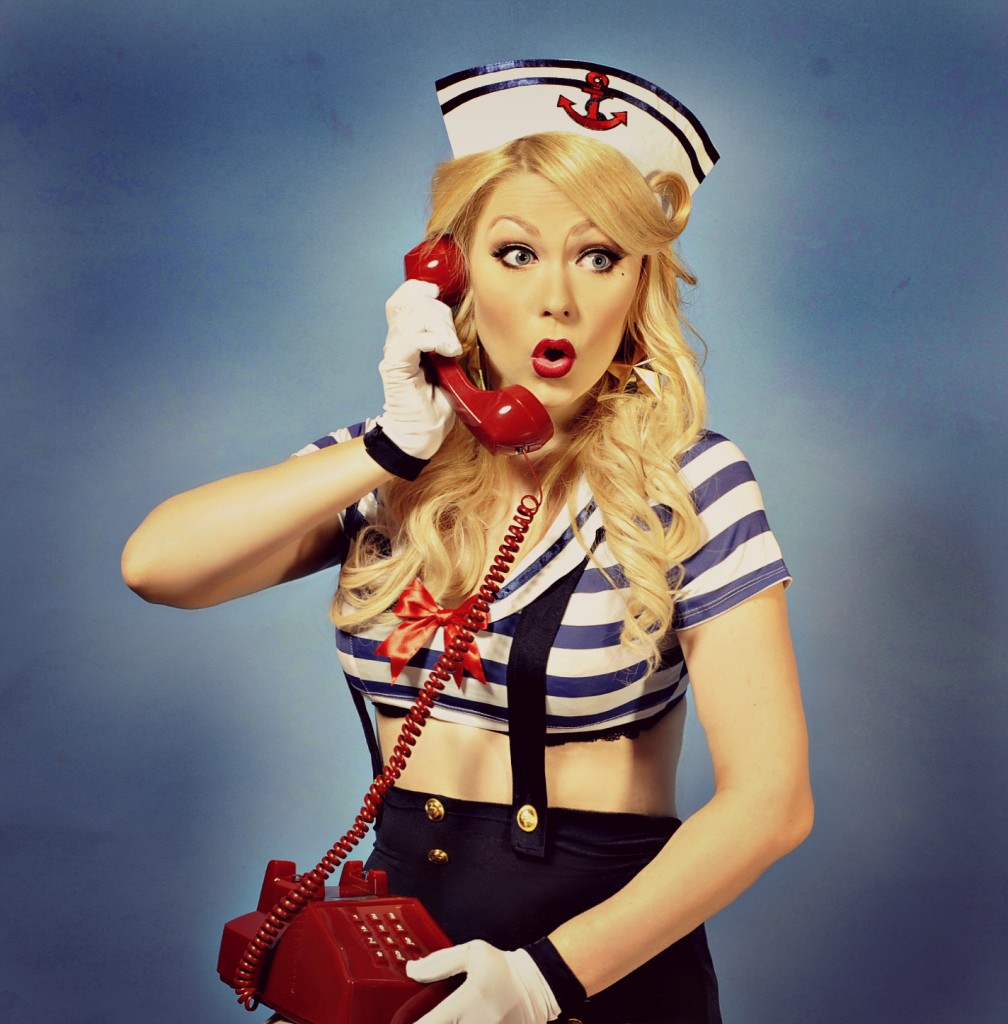 The 25-year old’s road to her current success had a challenging beginning.  Initially very self-conscious about her curvy figure and stung by criticisms of her not having a ‘model’s body’, Cassidy often found herself depressed.  “…but once I started doing things my own way and not conforming to the ‘norm’, I found a whole new love and respect for myself and my body…It has become my mission to continue promoting a healthy body image through my shoots and to make the most of the body I have been given…”  Now that voluptuous silhouette has captured the attention of the modelling world and gaining her a global fan base.  One of the many upsides of her career is that it allows her to indulge in one of her guilty pleasures.  “…Shopping!! …to me one of the best feelings is walking around with an arm full of shopping bags after a day hunting through stores for newfound treasures….the whole time I shop, I am picturing the possible photo shoots and performance costumes they could be incorporated into…” 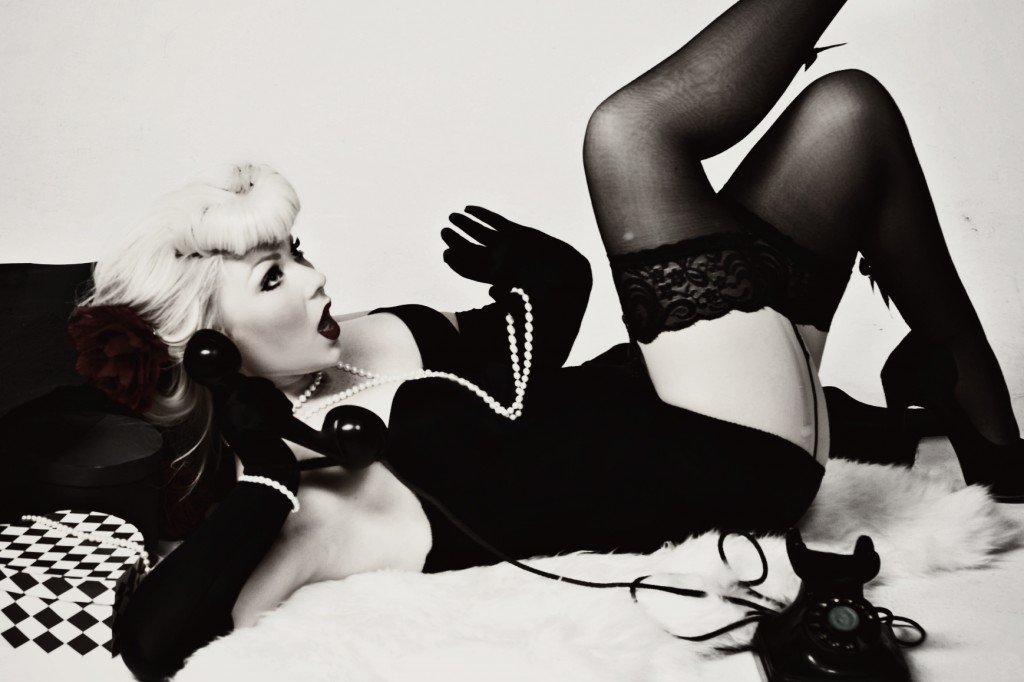 Just when you think you know Cassidy (previously based in Singapore), she reveals that there’s a lot more to her than you think.  The Australian-born beauty is also a talented singer!  Her Malay-based music YouTube channel not only received praise from Malaysia’s top artists, but also earned her a nomination in the ‘New Media Nova’ category at the 2012 Anugerah Planet Muzik awards held in Singapore, recognizing singers from the allied countries of Indonesia, Malaysia and Singapore. 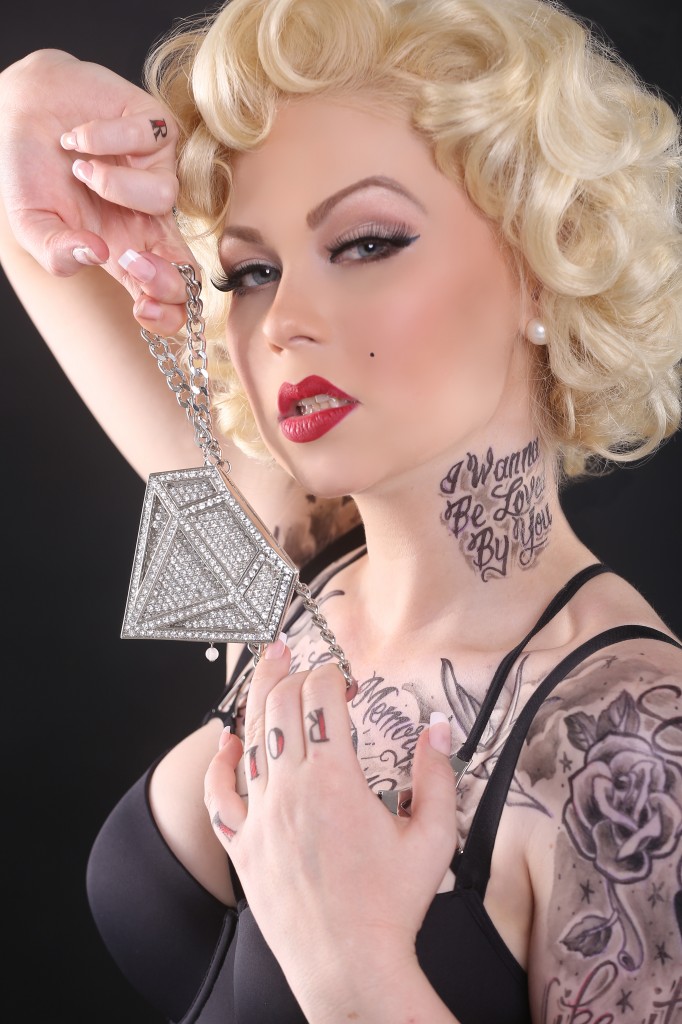 Drawing inspiration especially from her incredibly creatively talented family (her father is a former stuntman, her mother is a singer/sculptor and her brother is a bass player), Cassidy continues to envision bigger and better dreams.  2014 “…is going to be a very exciting year for me. I am working on some fantastic projects, including the release of my very own line of eyelashes, ‘PinUp Lashes’ by Cassidy La Crème, in a few months’ time. This will be a dream come true for me…”  Another goal is to travel to the USA to make her mark on the pinup industry there. “…It would be an incredible experience to team up with some like-minded professionals in a new environment and to take on some new challenges…”

Cassidy Anderson’s unique look, intense passion for her craft and her family’s unstinting support will all no doubt combine to launch this multi-talented performer to even higher levels of accomplishment. 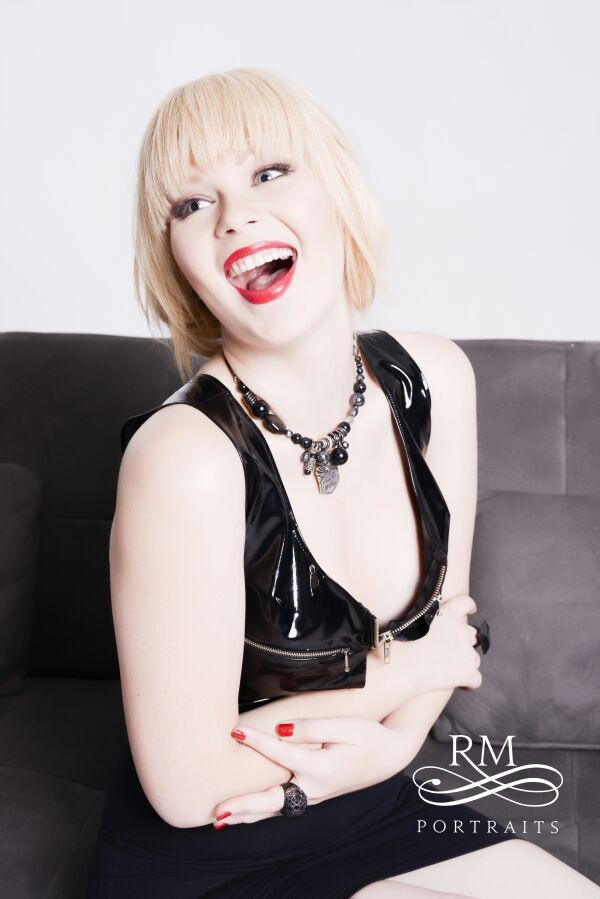 5.            Favourite piece in my wardrobe… it’s currently a tie between a vintage floor-length ball gown that I found in Singapore or a vintage tailored skirt-suit that I discovered in Melbourne.