Featured Artist For The Month Of December 2014: Becky Rhodes 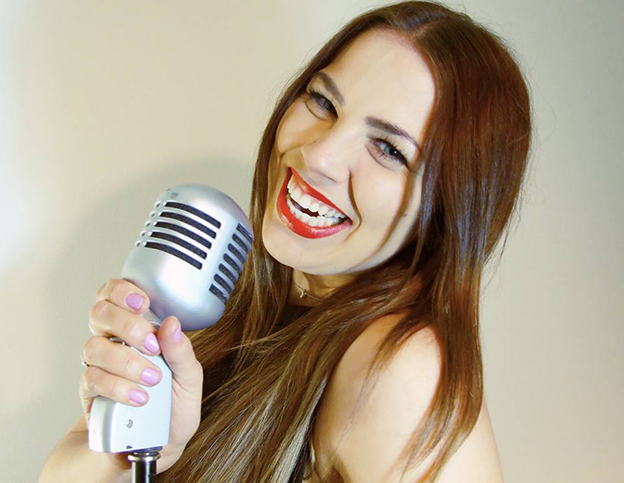 No one embraces the adrenaline rush as passionately as Becky Rhodes, StarCentral Magazine’s Featured Artist of the month for the month of December. The amazing feeling she gets whenever she steps off a stage easily sent her towards the path of indescribable happiness mixed with utter relief. For her, it is the best feeling in the world and being addicted to it is something she was destined to discover at an early age.

Becky opened her world to musical theatre at the age of eight when her family enrolled her at Fame Theatre Company in Brisbane. She looked back to it as a heavenly experience, which polished her singing, dancing and acting skills. Becky is a dedicated performer at heart and although, her family instantly noticed her talent from the day she was born, her first public performance didn’t happen until that fateful day when she sang “Castle on a Cloud” from Les Miserables. 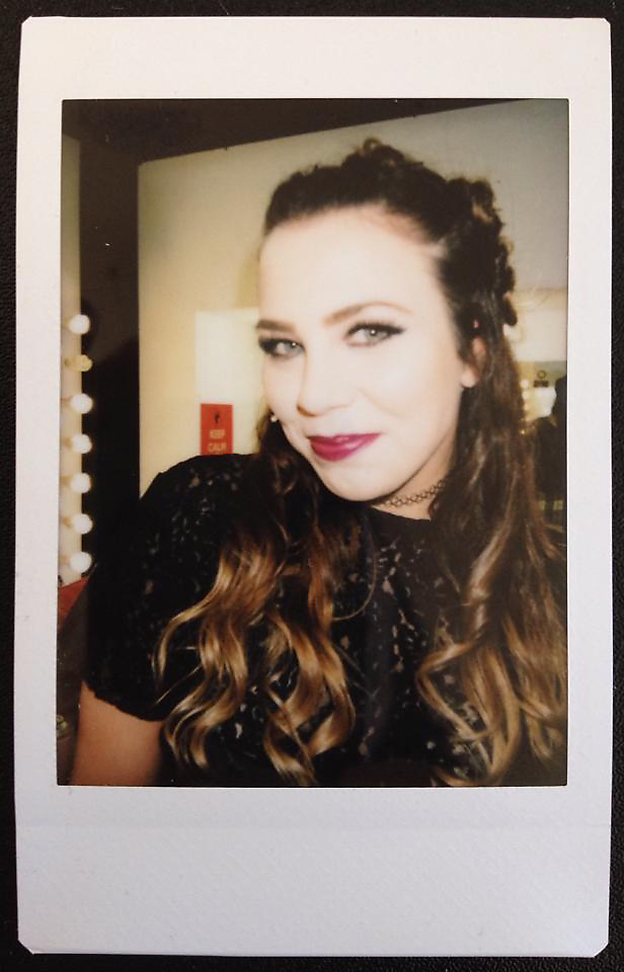 Growing up, she was surrounded with so much inspiration and entertainment from different performers and thought of influencing the audience by giving back the same energy and passion. This had moulded her into what she is now and it guided her towards the direction she is meant for – performing arts. Following this path is important for Becky. She doesn’t want to end up like most people who become stuck doing jobs they don’t like. That is a life far from what she dreams for herself. After all, her talent and fiery ambition can only become fruitful when shared to her audience and so, she let her determination breathe power to her dreams so that even her self-doubt could not win over it.

True enough, her stubbornness paid off when she was chosen to be one of the 21 people who got accepted into the first ever intake of The Queensland Conservatorium’s Musical Theatre Course. While there, Becky flourished more than ever when she got a part for its first ever show titled “Who’s on First?” The show went well and its success proved that they can live up to the expectation placed on them by the Brisbane performing arts industry.

Aside from the magical feeling she gets when she performs, Becky enjoys this industry more because of so many beautiful, fun, extremely talented and intelligent performers she works with. She shares that most of her cast mates end up being her lifelong friends due to the strong bond they have created. Truly, the sense of community in the performing arts makes her glued to her work even more, and with the overwhelming love and support that she gets from her family, nothing can absolutely kill her dream.

Becky has a big heart filled with plans to further her career in music. She hopes to release her own composition over the next few months while she jumps from local recording studios to overseas stages in the future. Her musical experiences made her learned that being nice to everyone, keeping patience and staying positive will propel her to a rewarding journey and she will bring these with her as she travels the world singing her own music. 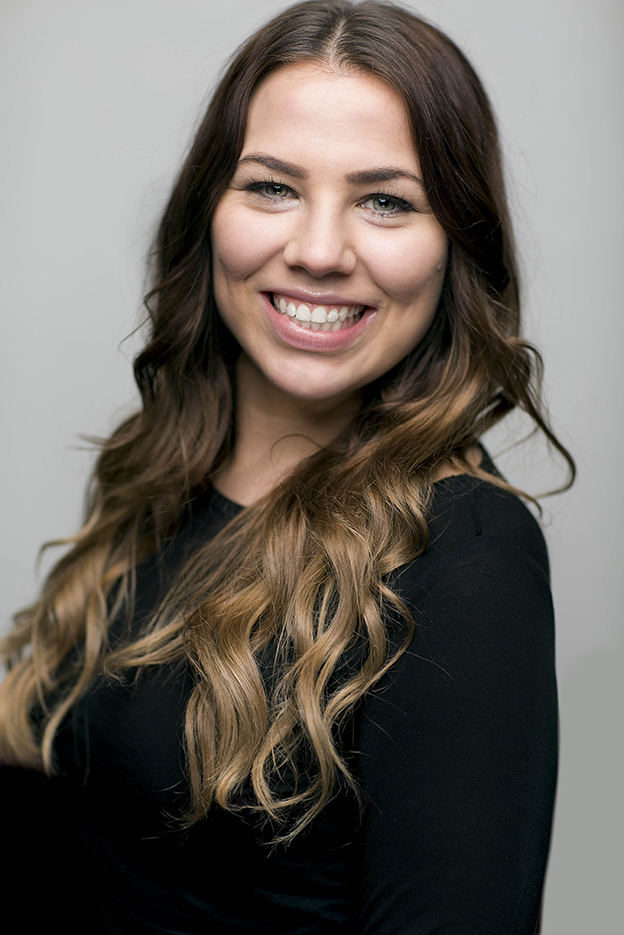 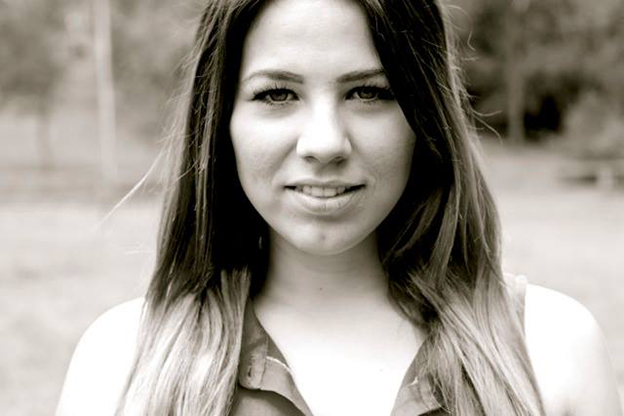 1. What haven’t you done yet that you wish you could? Travel the world.
2. Favourite place in the world and why? The Beach. I need sun, sand and surf in my life.
3. The 5 things you can’t live without? My family including my dogs, friends, music, my guitar “Freddie” and coffee!
4. Complete this sentence: “I’m a sucker for…” and tell us why. I’m a sucker for a good sale…but what women isn’t.