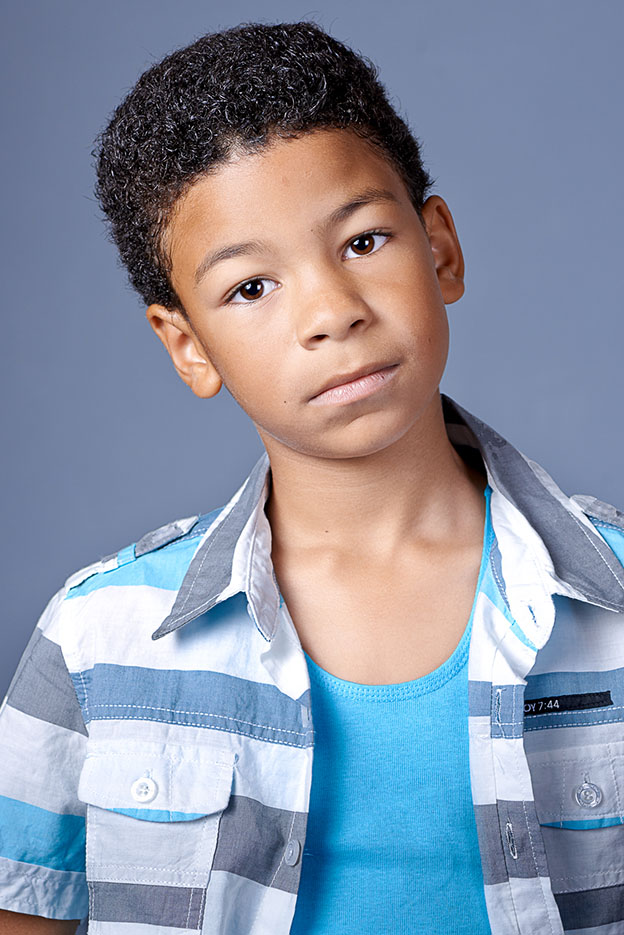 ‘Work hard, play hard.” This mantra appears to move so much in favour of Adeson Oyasope, our Artist to Watch Out For this 2015. He is a passionate artist who balances dancing, acting and sports like a true juggler to his balls. His talent has never jeopardized the success of the other.

At an early age of 4, Adeson was also already exposed to the beautiful yet sometimes demanding world of performing. He was once part of the Mandurah Performing Arts Centre in 2009, when he stunned the crowd with his charming movements during the annual dance concert for the Valerie Heston School of Dancing. As young as he was, he knew that would be the beginning of something that would create a greater impact in his life later on. 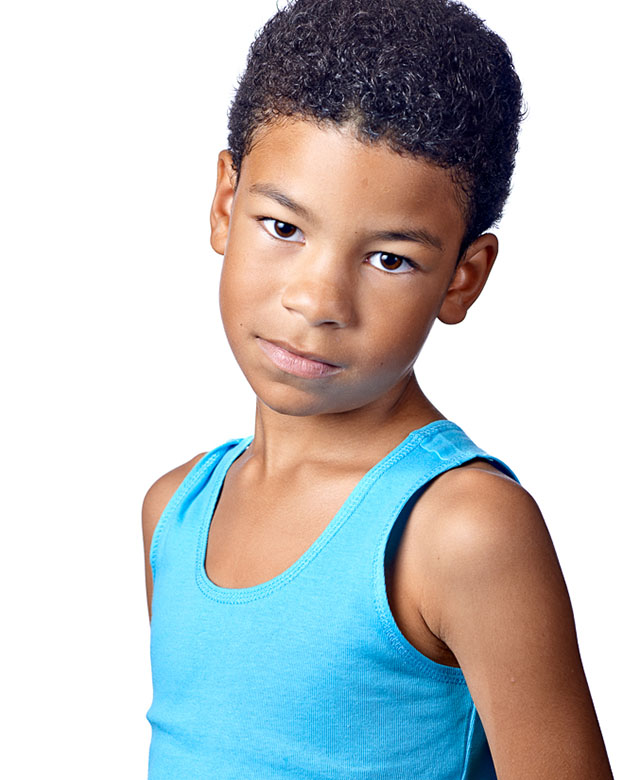 Like most excellent artists we know, Adeson enjoys the appreciation he gets from the crowd whenever he performs for them. It is the overwhelming support from the audience that really propels him to work on his dreams while his admiration for Michael Jackson and Lisa McCune pushes him through. He may not be able to dance and act as powerful and as convincing as those two legendary performers but they are enough source of inspiration for him to better his own craft.

During the course of his journey, Adeson has experienced different milestones that truly marked his career. One of these was being able to play the role of Jerome in Opera Australia’s “South Pacific” in the Perth season, which was held at the Crown Theatre in 2013. Memorable moments like this has also allowed him to meet interesting artistic geniuses such as Teddy Tahu Rhodes, Lisa McCune and Christine Anu who was, by the way, very funny in her Bloody Mary character in the South Pacific. 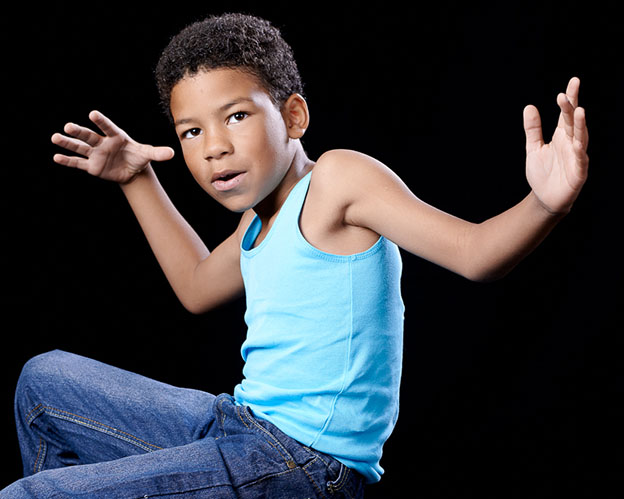 In the future, Adeson dreams to conquer the movies and dance industry while aiming to mould himself as a professional soccer player at the same time. His mantra still lingers and although his dad would like him to spend more time studying, he shares that he has always been supportive of everything that he wants to accomplish.

Indeed, Adeson has weighted that out already and he has found a great way to ensure that nothing will suffer. He knows that if he works hard at home and at school, he can get more time to do the things he likes. Now, that’s the true characteristic of an artist that will be embraced easily by the world. 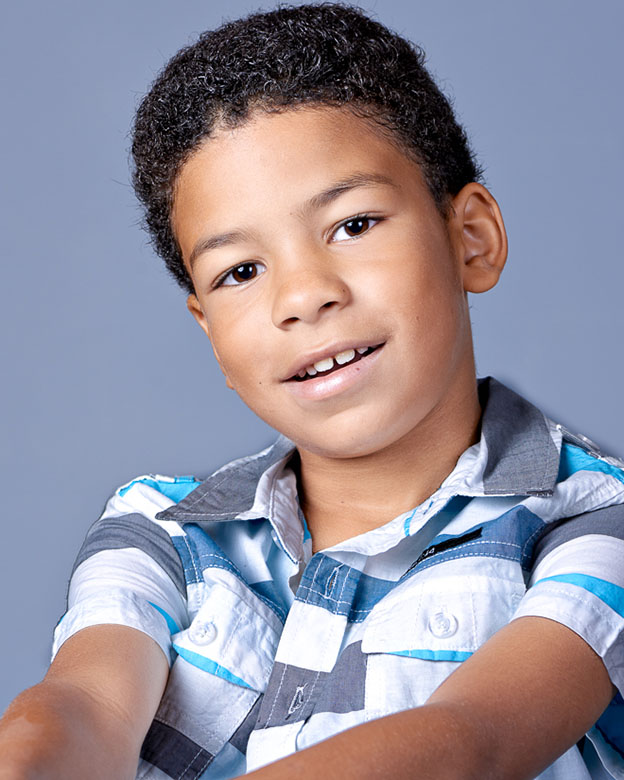 What haven’t you done yet that you wish you could? Be in a movie.

Favourite place in the world and why? Adventure World because I love the abyss roller coaster.

The 5 things you can’t live without? Food, iPad, soccer, my family and dancing.

Complete this sentence: “I’m a sucker for…” and tell us why. McDonald’s because it’s yummy although it’s bad for me.

Your best way to combat nerves…I don’t get nervous but if you are nervous, don’t look at the crowd.