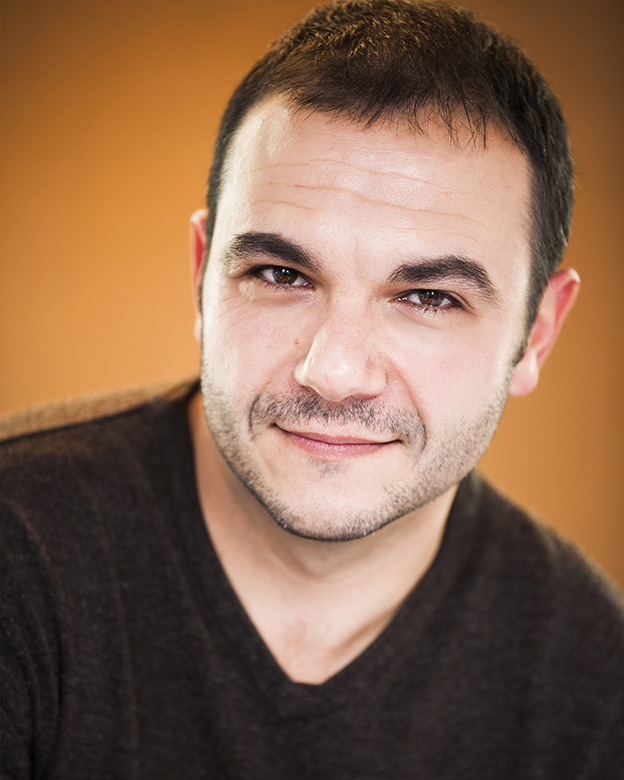 If there is anything that Anthony loves the most about performing, he points out that it is definitely the freedom he experiences in letting the unknown take over. You can sense the passion from the sound of his voice alone, and as he continues to allow his audience to his world, Anthony Campanella, StarCentral Magazine’s Featured Actor of the week expresses how enraptured he is by the thrill he gets from journeying as an actor. Additionally, he adds that this becomes an icing on the cake as more important things weigh much like having the opportunity to touch other people’s lives. 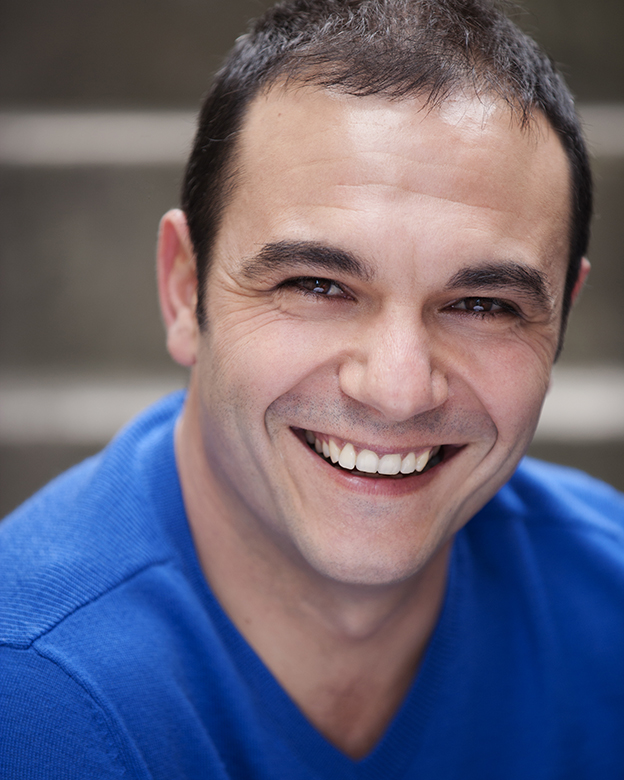 Acting has always been the force that envelopes Anthony’s soul even when he was a kid. In fact, he had his first chance on stage during his primary school. “We performed The Story of Christmas when I was 10 years old. I was shepherd #3 and I had orange and gold striped tunic on that was too long for me but I was very happy as it covered the hideous sandals I had on,” he remembers.

Anthony could never be more grateful for all the incredible love and support that he gets from his family and friends. He is blessed and thankful for the amazing groups of people who inspire him to pursue what he loves. This has granted him various acting breaks which has enabled him to meet interesting personalities such as Sir Ian McKellan whom he met at the Actors Centre Australia. 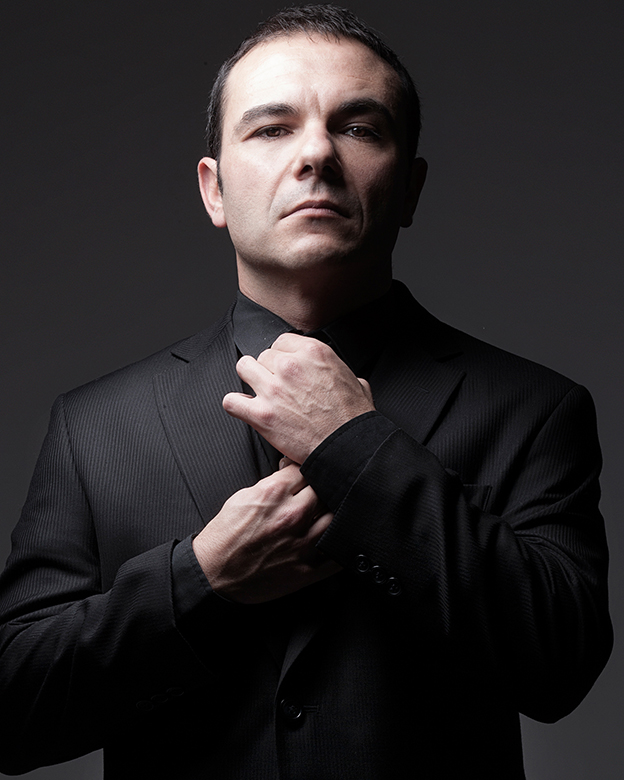 With all the acting breaks that has come and are still coming his way, Anthony shares one of the most amazing memories he had when he played Pleasant Fellow Edward (Nice Guy Eddy) in Shakespearean style of Quentin Tarantino’s Reservoir Dogs, which was held at The Vanguard.

As of mid-2014, Anthony’s flourishing career has led him to expand his horizon by moving to Los Angeles where he aims to become the best actor that he can possibly be. His words are weighed with so much determination and passion but while hard work is part of his daily endeavour, he emphasizes that learning to have fun while doing the work is one of the most vital attributes that can propel him to the peak of his dream. Admittedly, it took him awhile to see this but what matters now is how the industry has shaped him to be wiser and better at his craft each day. 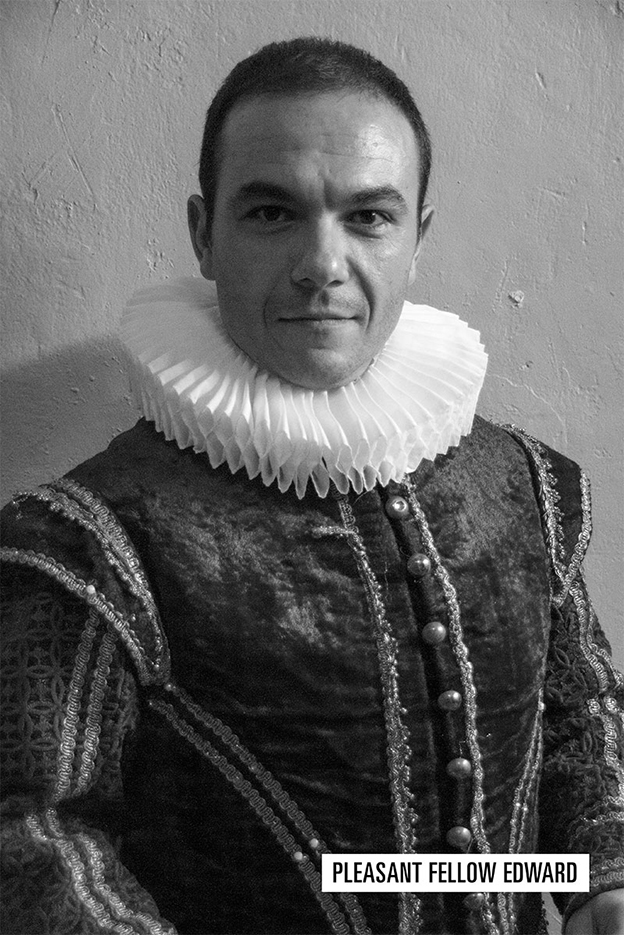