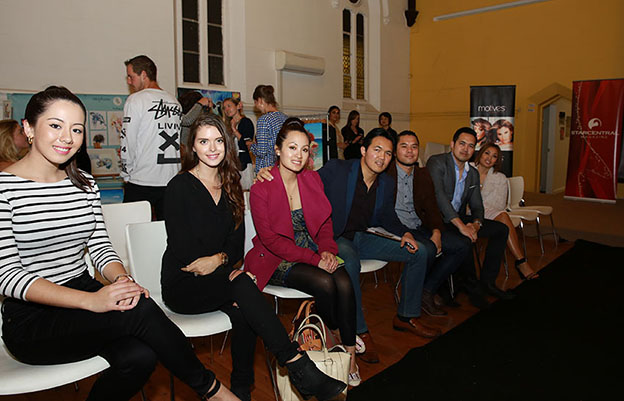 Breaking from the outskirts of the creative industry is hard, especially when you’re just starting out. Thankfully, events such as “Creatives Uncovered” exist – the purpose of this platform is to launch the status of small arts and design businesses and progressively promote them into the canopy of the industry through the means of social networking, competitions and showcasing artistic talents to key industry figures. StarCentral Magazine was amongst the plethora of industry figures that sponsored this event and at the same time had set forth opportunities for people who want to showcase their talents on a much larger scale.

On the 18th June 2015, StarCentral Magazine collaborated with Creatives Uncovered for the purpose of finding promising models and fashion designers to grace the cover of their next issue. There were an array of upcoming and talented fashion designers who were in the running for the Fashion Designer of the night award; Katie Maree, Laguna Sydney, Mystic Apparels, Vivify Textiles, Silky Jean – all with their unique and admirable clothing lines were on display that night, diligently promoting their respective fashion labels while at the same time chatting away to curious patrons. 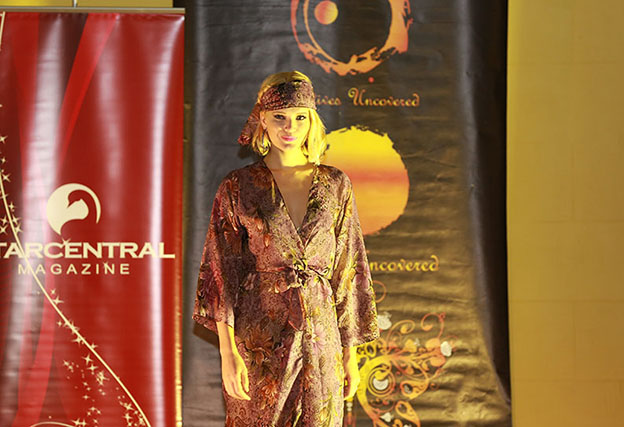 On the other side of the room lies a plethora of artists; DNG photography, Antuanelle Art, Stephanie Elizabeth Artwork, Anarchy concepts, PSYCHWAR – all of whom were also diligently promoting their merchandise and artworks for the attendees. The artworks ranged from clean-cut geometrical shapes and symbols to exquisite floral paintings which wowed the patrons as they walked past the line-up of set-up stalls.

The lights began to dim at eight ’o’clock, and that’s when the announcer called upon an army of models to walk the catwalk, in representation of each fashion label which were all in the running for the Fashion Designer of the night award. Throughout the night there were a cycle of models adorned in a variety of tribal patterns as well as multi-coloured gowns and even intricately woven headdresses – not only showcasing the ingenious visionary of the talented fashion designers, but also showcasing a variety of sophisticated models on the catwalk in which the StarCentral team along with guest judges such as the beauty pageant guru Peter Sereno and Miss Earth 2015 Nadine Roberts were keeping a close eye on.

The models were greeted by a crowd full of photographers whom were eagerly snapping away at every angle and have definitely brought their A-game to capture the elegance that each model projected and the detail of clothing in which the fashion designers produced.

All in all, it was an amazing night of networking with other creative talents and bonding over what creative talents know best—art and fashion. A huge thank you goes out to Sharon Garrard for organising this wonderful event and inviting StarCentral Magazine to be a part of it. Be sure to stay tune for the next exciting Creatives Uncovered coming up on September 10th. 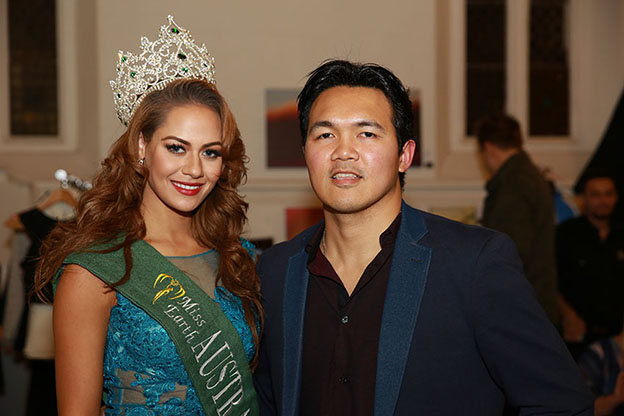 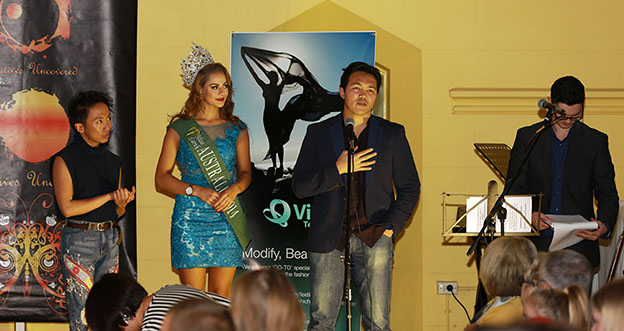 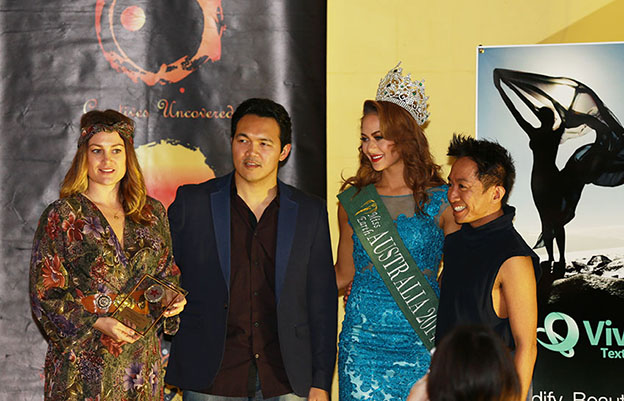 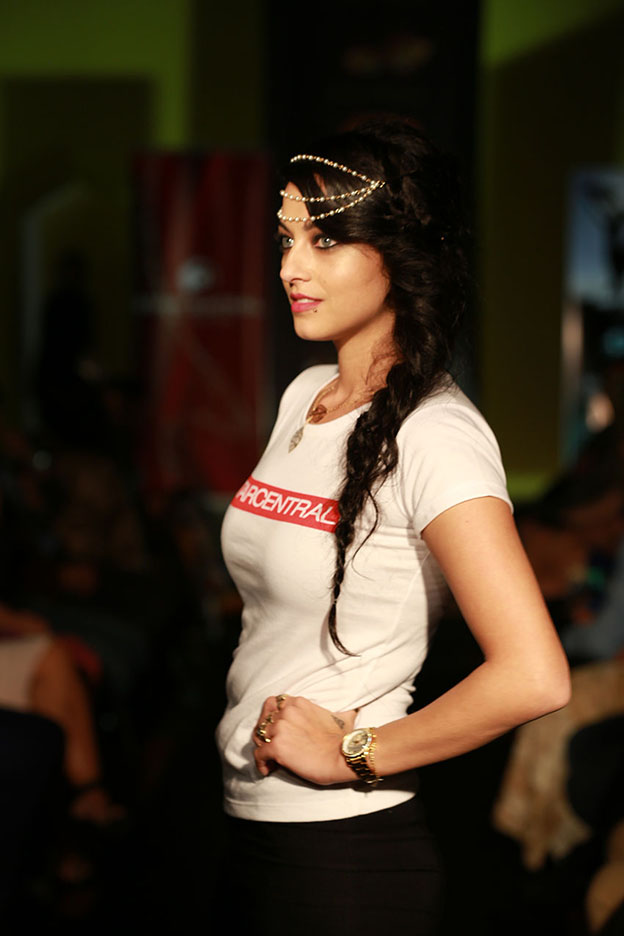 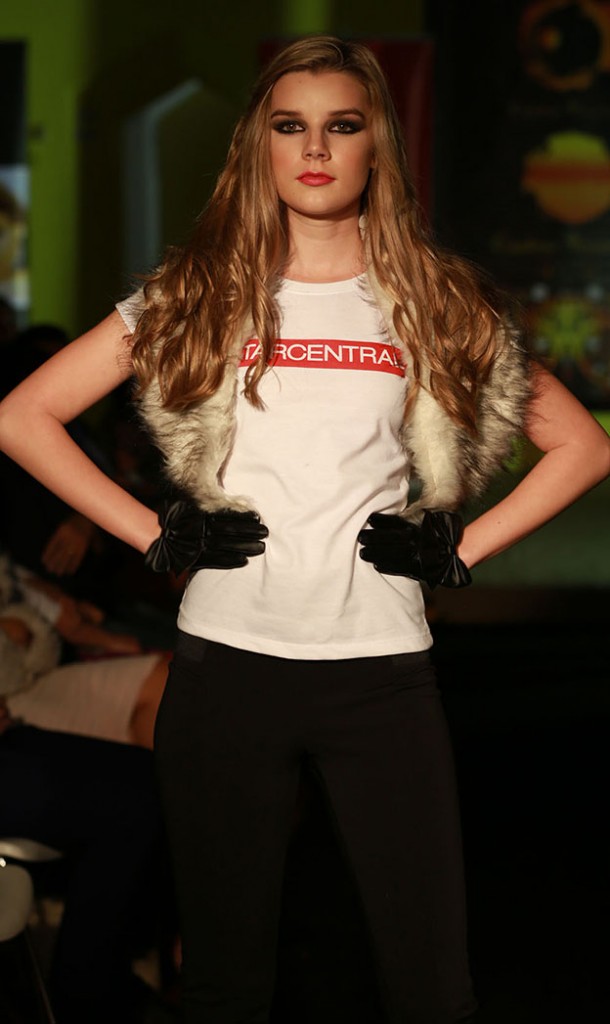 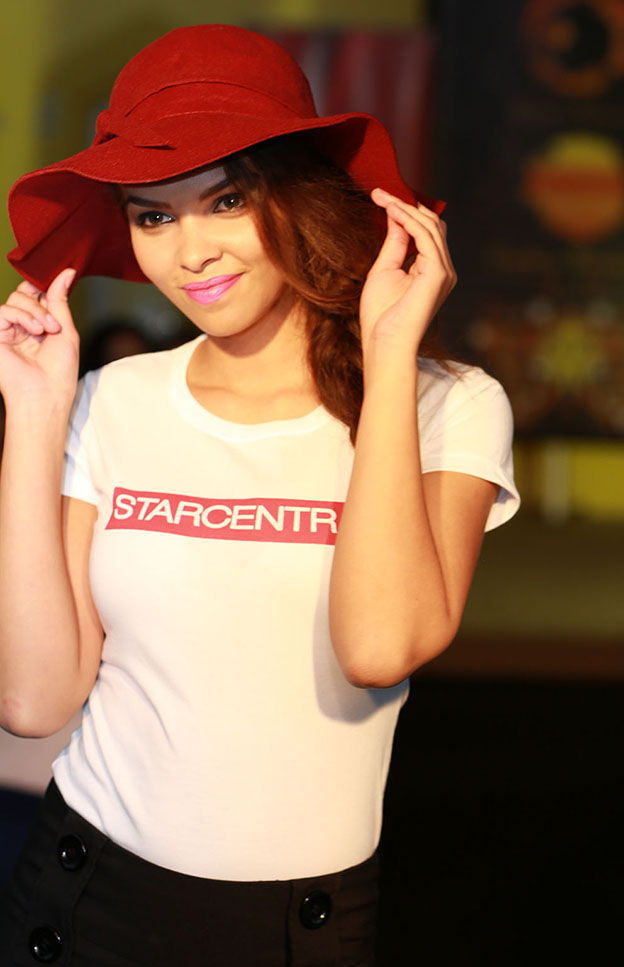 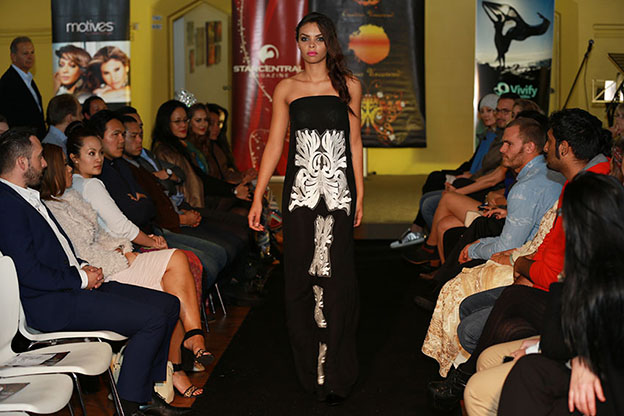 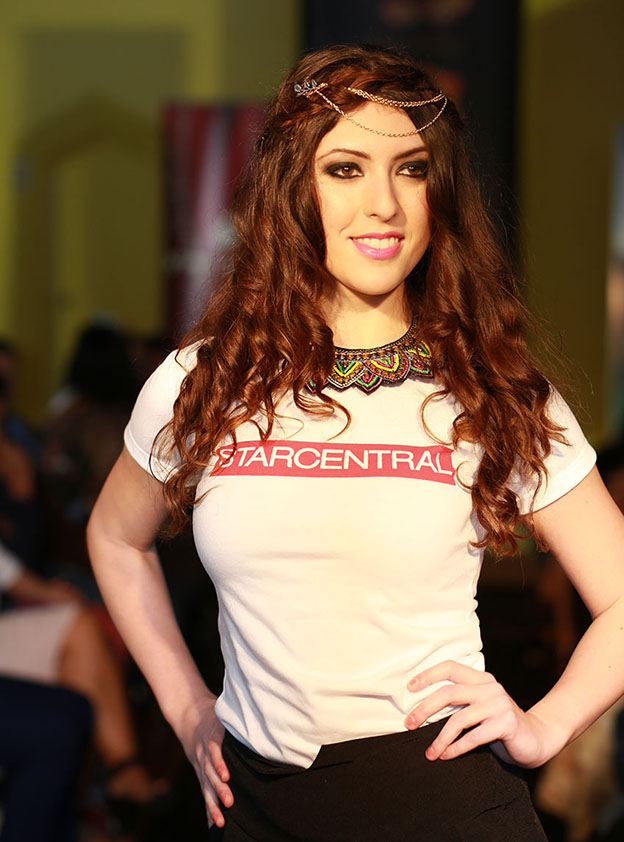 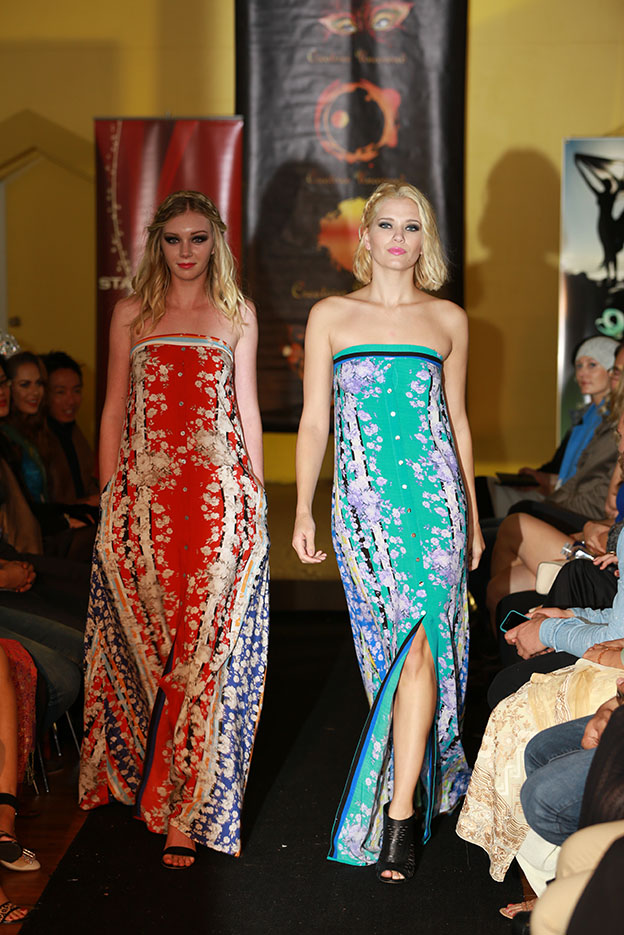 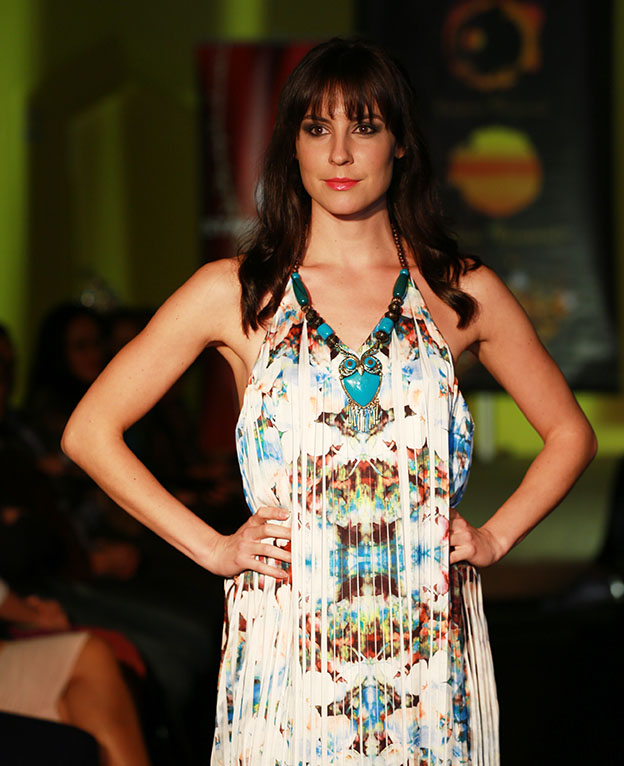 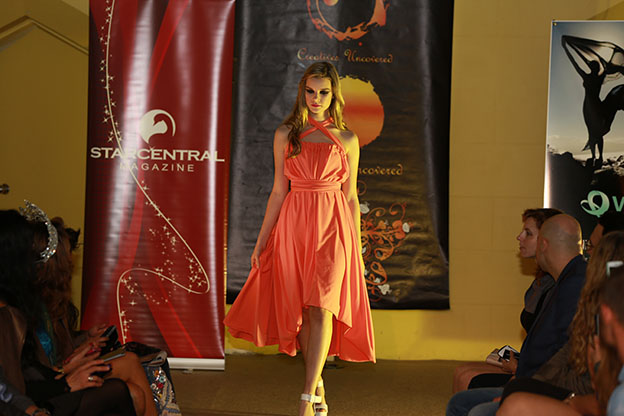 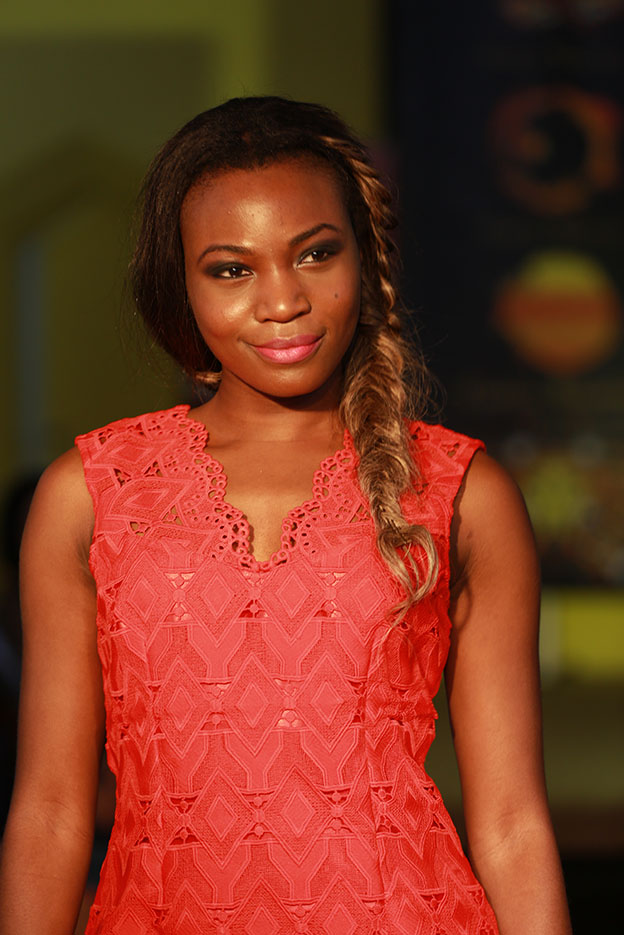 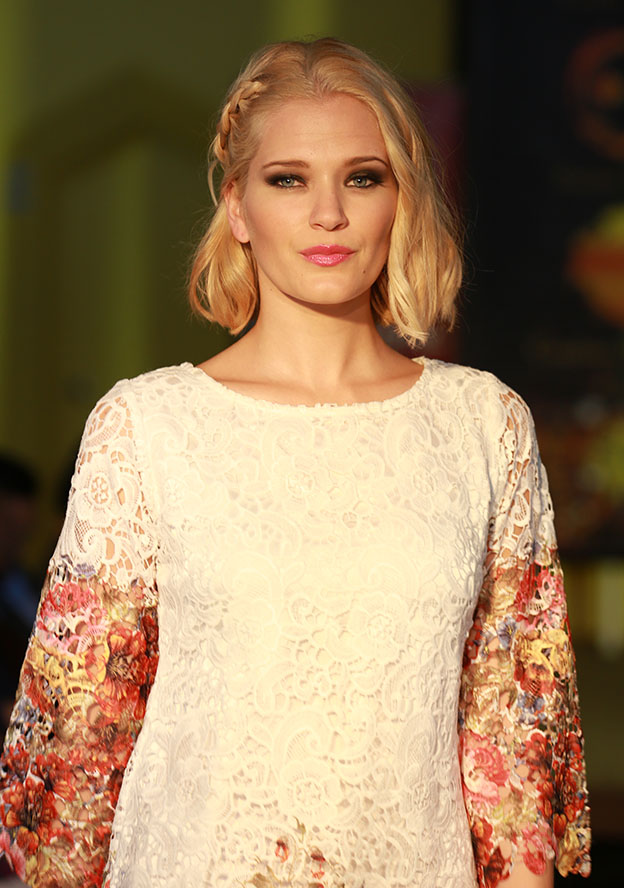 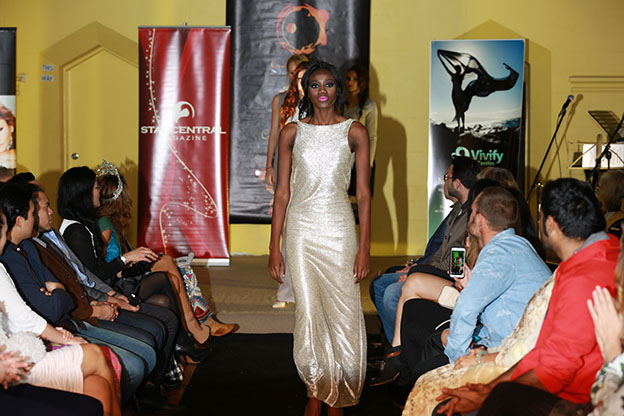 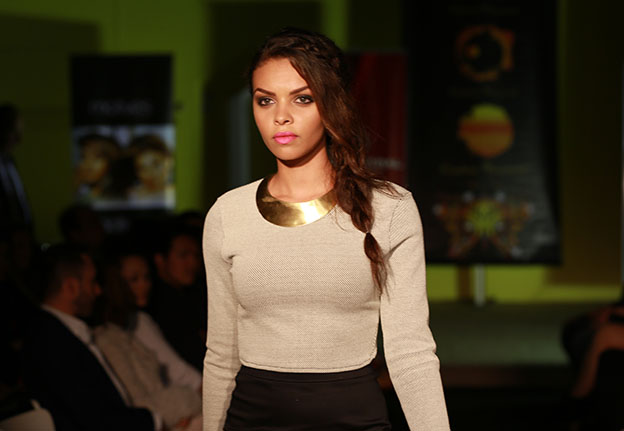 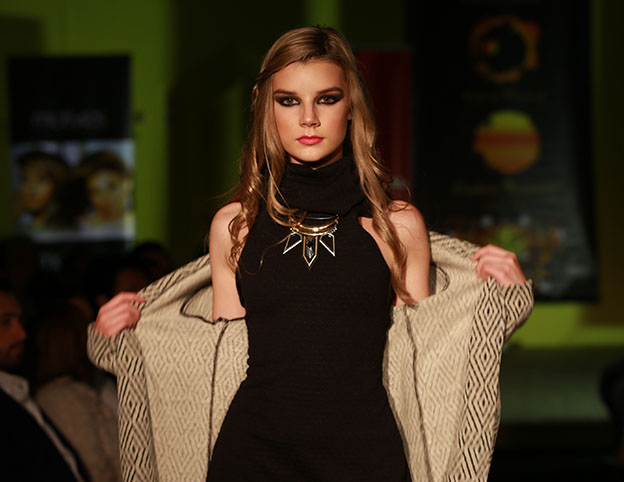