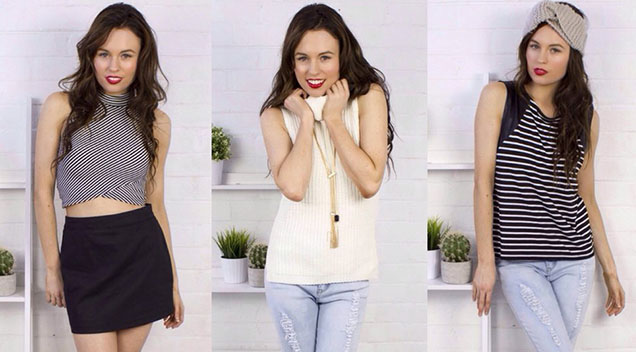 Hayley is an actress and model who hails from Sydney, Australia. She’s been performing from a very young age, finding her love for drama when she took part in the triple threat classes at the kick performance group, Marion street theatre. Her first foray into modelling was taking part in a summer course mentored by icon June Dally Watkins.

After school she went on to study a Bachelor of Arts majoring in Screen and Stage acting at Charles Sturt University and has also studied various courses at NIDA, the actors college of theatre and television and Screenwise, where she worked with renowned Australian actor John Jarrat.

She has since built up an impressive cv modelling for known Australian brands and also acting in various commercials, film, theatre, campaign and music video roles. She states “modelling helps with building confidence behind the camera, it can take you out of your comfort zone becoming more comfortable in your skin. I’ve also discovered that I learn new and different things on every shoot.”

Scroll down to view some of her gorgeous photos below: 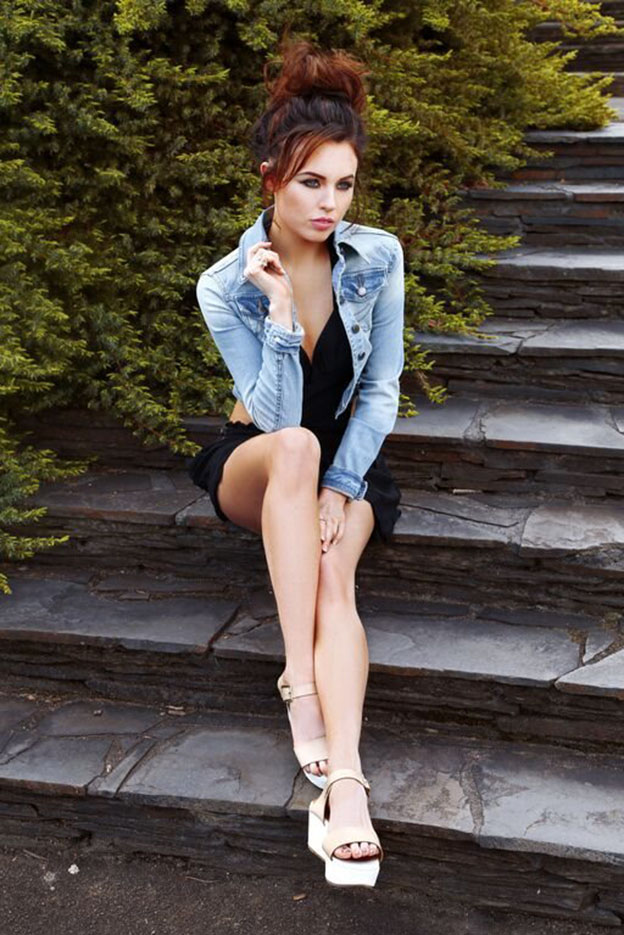 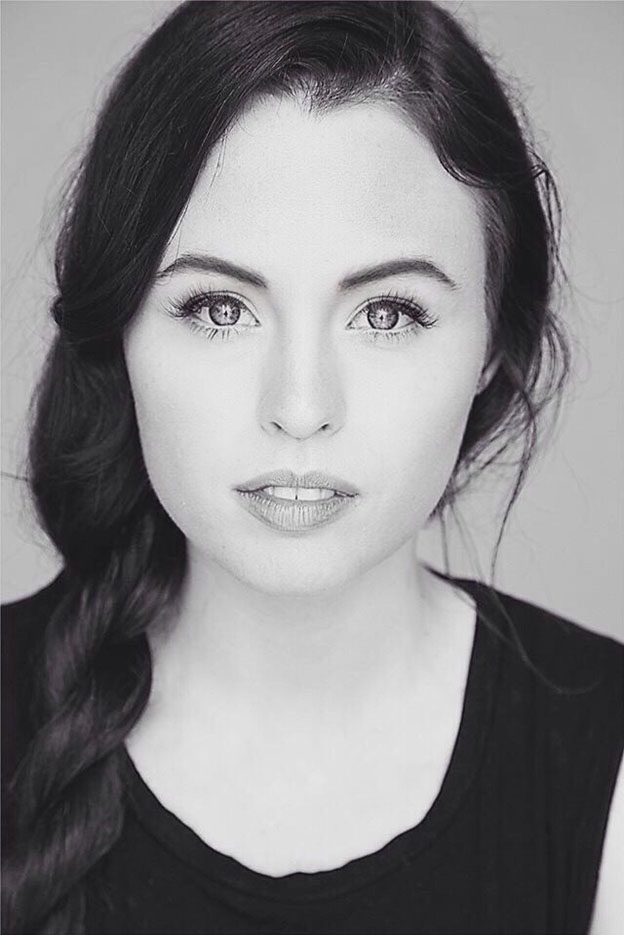 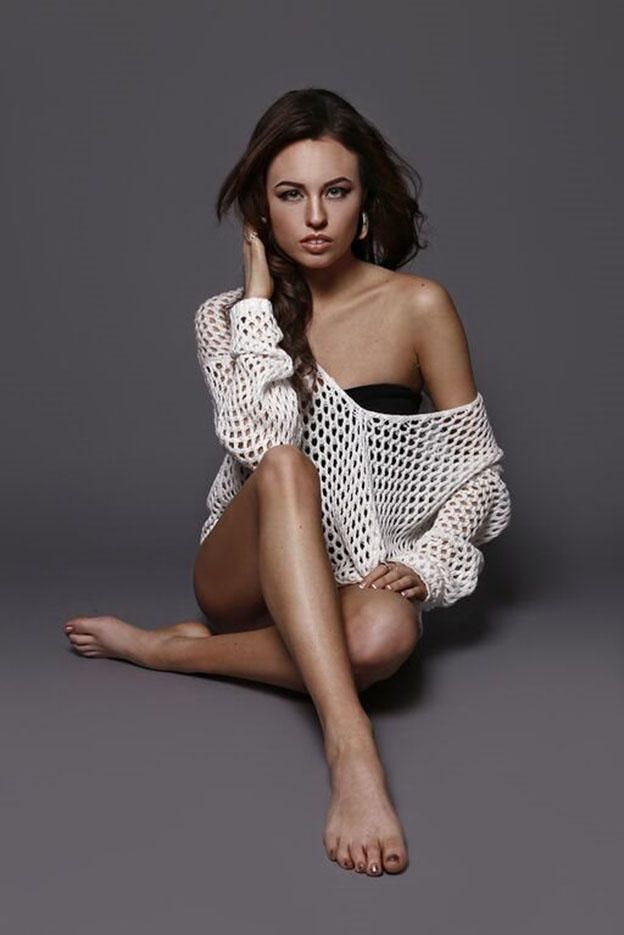 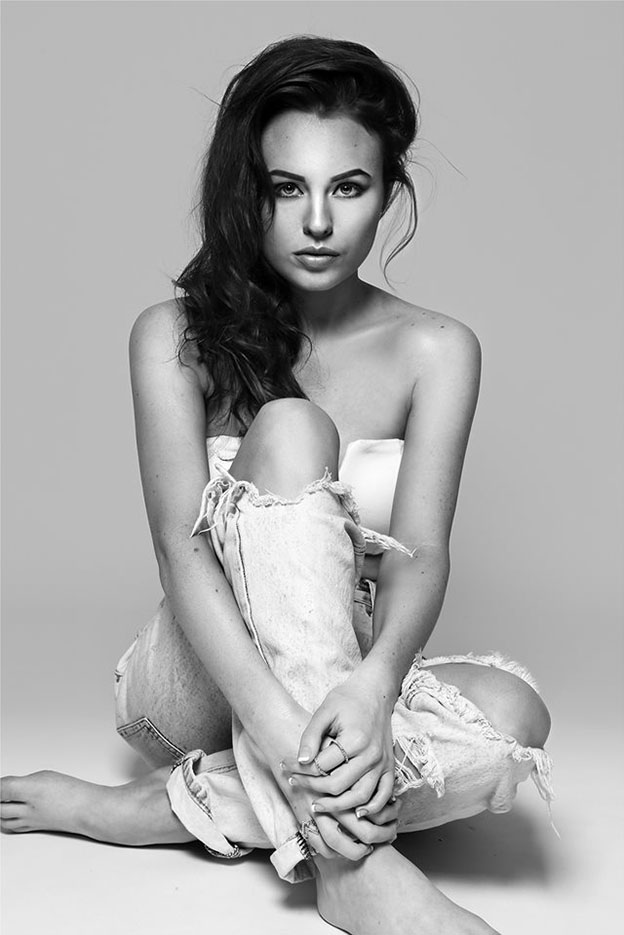 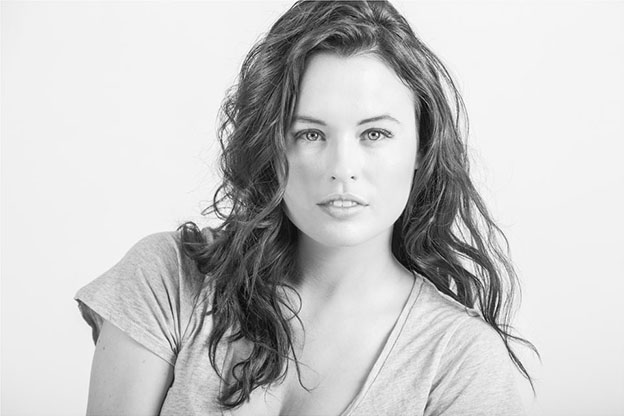 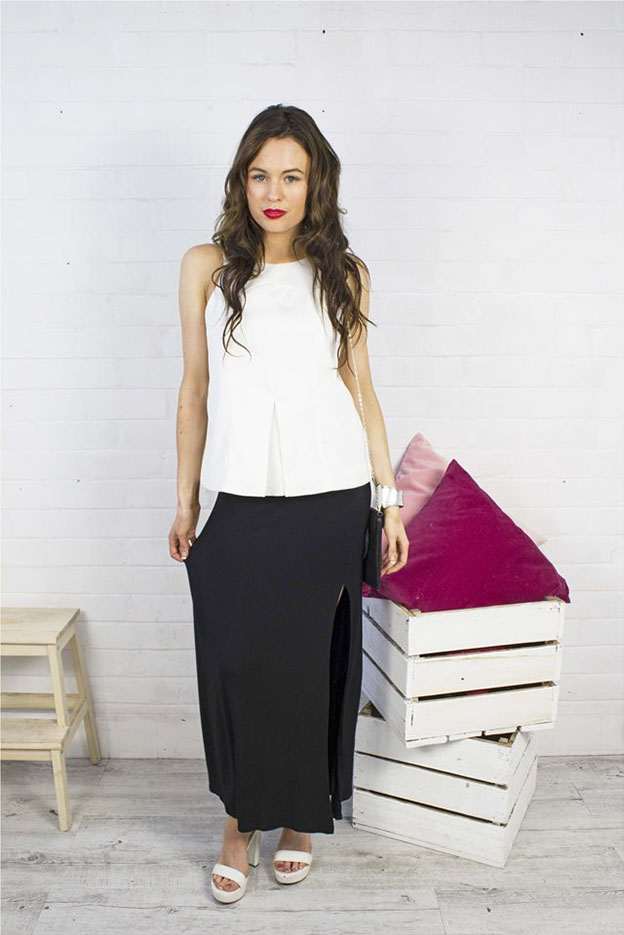