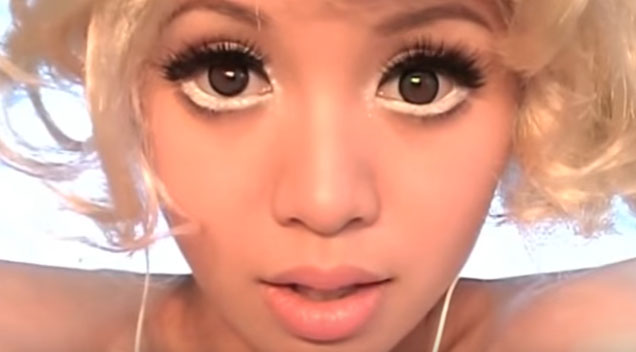 Did you know that Michelle Phan went from living scantily on just food stamps to become a highly successful multi-millionaire YouTube entrepreneur?

Michelle Phan was initially tufcrned down to work at the local Lancome beauty counter because she apparently didn’t have enough sales experience – years later they ended up signing her up as a spokesperson when they found out how famous she has become as a beauty guru. Her first ever makeup tutorial happened when she responded to two readers on her blog who inquired how she did her makeup. She decided to demonstrate the instructions in person rather than write them so she posted a seven-minute video response and uploaded it on YouTube. She thought that only those two girls would watch the video but soon enough, other girls started asking her to do more and more videos and eventually a star was born.

Learn more about her below courtesy of evancarmichael: