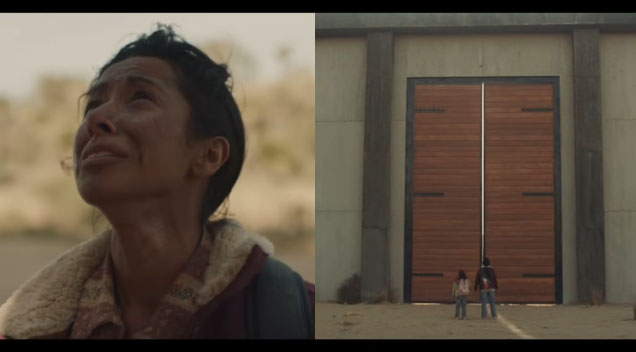 This commercial featuring a Mexican mother and her child’s journey to United States is quite controversial in this day and age.

This is the full and uncut 84 Lumber Super Bowl ad featuring a mother and her daughter’s emblematic migrant journey towards becoming legal American citizens. Since the ad contains content considered as too controversial it was banned from broadcast.

Check out the video below courtesy of 84 Lumber: