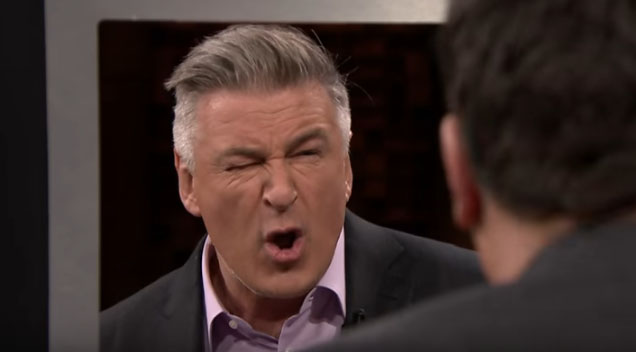 Jimmy Fallon and Alec Baldwin are notoriously famous for impersonating Donald Trump so they decided to battle it out Trump style.

During “The Tonight Show’s” recurring game segment called “Box of Lies,” Baldwin ended up breaking into his Trump alter ego while trying to lie about a Chewbacca mask with a blonde wig in front of him – Fallon responded back in style.

Check out the hilarious video below courtesy of The Tonight Show: