Grabbing Fortuna By the Hair: The Luckiest People Ever 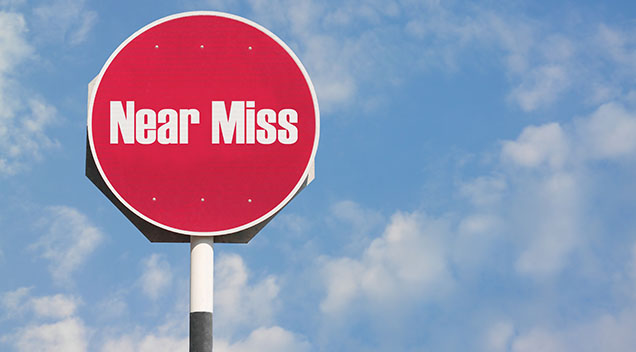 Different people define luck in different ways. For some, winning a lottery or hitting a jackpot on their favorite New Zealand pokies is the definition of being lucky. For others, luck means getting out of an accident unharmed, finding a four-leaf clover or running into a close friend while traveling on a train in a foreign country. These are all fortunate events (mind the term “fortunate”, with the name of the Roman goddess of luck at its origin). They can’t compete with the events that happened to the people universally considered to be the luckiest ones ever.

Tsutomu Yamaguchi worked as a draftsman designing oil tankers at the Nagasaki branch of Mitsubishi Heavy Industries during World War II. He was a good, diligent worker, appreciated by his employer. In the summer of 1945, Yamaguchi was in Hiroshima for a three-month business trip. On August 6, he was preparing to return home – he was on his way to the train station to leave town when he realized he has forgotten his hanko (a stamp that allows him to travel) at his workplace. He returned there to get it, and he was walking toward the Hiroshima docks when Enola Gay dropped the Little Boy atomic bomb on the city, only three kilometers (about 1.9 miles) away from him. He blinded temporarily, his eardrums ruptured, and he suffered serious burns – but he lived. He returned home the next day. On August 9, at 11 AM, Yamaguchi was describing the Hiroshima explosion to his supervisor when the Far Man atomic bomb was dropped on Nagasaki. Once again, he was three kilometers away from the explosion but this time he wasn’t hurt.

Tsutomu Yamaguchi went on to live a healthy life, although he suffered from radiation-related issues – acute leukemia and cataracts. Still, he managed to live to the ripe old age of 93.

Australian Bill Morgan has seen his life turned upside down when his car – and himself – was crushed by a truck in a tragic accident. According to reports, he was dead for 14 minutes, and when revived, he fell into a coma. He came around 12 days later after his family has given up all hope and decided to disconnect him from life support.

Spending time on the other side seems to have changed his luck for the better. To celebrate his resurrection, Morgan bought a “Scratch It” card. Once he scratched it, he discovered that he has won a $27,000 car. A local news channel, amazed by his luck, asked him to recreate the event on the air. So he scratched another card in front of the cameras, only to win $250,000 on live TV.

The Presidente that couldn’t be killed

Fidel Castro, the supreme leader of Cuba, was a thorn in various organizations’ eye during his 32-year-long rule. Rumors say that various agencies, secret and otherwise, as well as mafia members, and other individuals and groups – including his own mistress – have tried to kill him a total number of 630 times, without success.

El Presidente has survived everything from hidden poisoned needles to explosive cigars, among others. The only thing he couldn’t avoid was the undisclosed condition that has led to his death in November 2016.