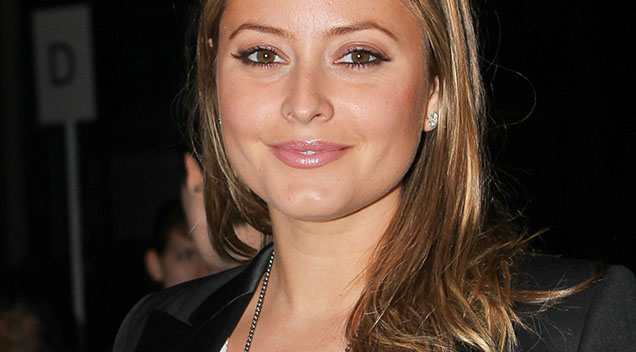 Celebrities are known for mixing in the world of the rich and famous and so it comes as no surprise that some of them meet some very rich people along the way. On occasions, they may even fall in love and get married. Below are some examples of celebrities who actually married rich:

Holly Valance is a successful actress and singer in her own right. She started her career playing Flick Scully in the Australian soap Neighbours and she eventually married property developer Nick Candy in 2012 – the couple are very happy together. They both met when Holly moved to the United States in order to further pursue her career. Nick on the other hand runs the company Candy and Candy with his brother and their latest project is the development of One Hyde Park in London which is one of the most expensive and one of the most exclusive apartment complexes in the world.

Actress Jami Gertz and her husband Anthony Ressler have a combined net worth of over $2 billion. Her career has spanned over 30 years and she has earned a lot of money during this time. The majority of Anthony’s income on the other hand comes from his co-ownership of the private equity firm Ares Management which he also helped to establish. The couple are well known for being philanthropists and have given millions of dollars to charity since they were married in 1989 (if you won the jackpot at Royal Vegas online casino then you can give millions of dollars to charity as well). The couple have three sons and are recognized as having one of the most stable marriages in Hollywood.

No one could accuse Janet Jackson of marrying for money when she has a personal fortune of $200 million. She married Wissam Al Mana in a secret ceremony in 2012, having dated in private for over a year before this. He is a businessman that is reported to have a net worth of $1 billion. The couple welcomed their first child in 2016. It can be hard to imagine having this much money, but you can experience some of this if you click here to play thrilling jackpot games.

Elle MacPherson is currently married to billionaire real estate mogul Jeffrey Soffer. The couple married in 2013 which came as a surprise to some as they were known for having quite an on/off relationship before this. However, they seem to be very happy together now. Elle MacPherson is no stranger to having a billionaire as a partner as she has two children with Arpad Busson, a French financier who has also dated Uma Thurman. Elle is a very successful model with a healthy income of her own.

The money that some of these couples have is unimaginable for most of us. Living the kind of lifestyle that they have is only something that we can dream about. Winning a jackpot at Royal Vegas casino can give you a bit of extra cash to splash out on the things that you want to.