Must See Movie Of The Week: The Big Sick 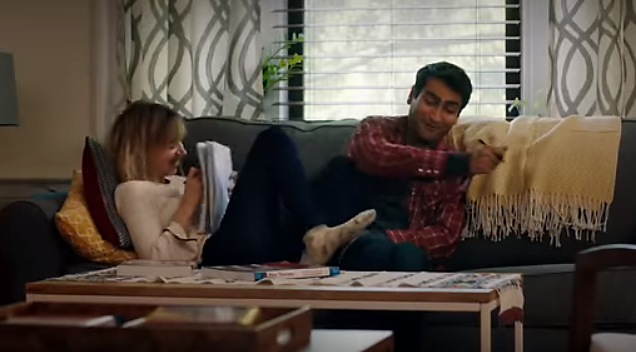 What:  The Big Sick is a romantic comedy film that follows an interracial couple who has to deal with their cultural differences.